The forward scored his seventh goal of the season to open the scoring at Vale Park, but a Ben Tozer own goal towards the end of the first half helped the home side get back in the game and secure a point.

Both sides had met in the FA Cup second round three weeks earlier, with Vale earning victory to knock Cheltenham out.

Predictably it was another tight affair at Vale Park in Michael Duff's sides penultimate away fixture of 2019.

Tom Pope, who had scored a decisive hat-trick in the two teams meeting a few weeks earlier, found himself in front of goal from as early as the first minute but he couldn't find a way past Scott Flinders.

The Robins first chance came on 16 minutes when Vale gave away the ball poorly and Addai seized upon it, advancing to then see his shot deflected away for a corner.

It had been an end-to-end affair, and it was that theme which led to Cheltenham's opener. 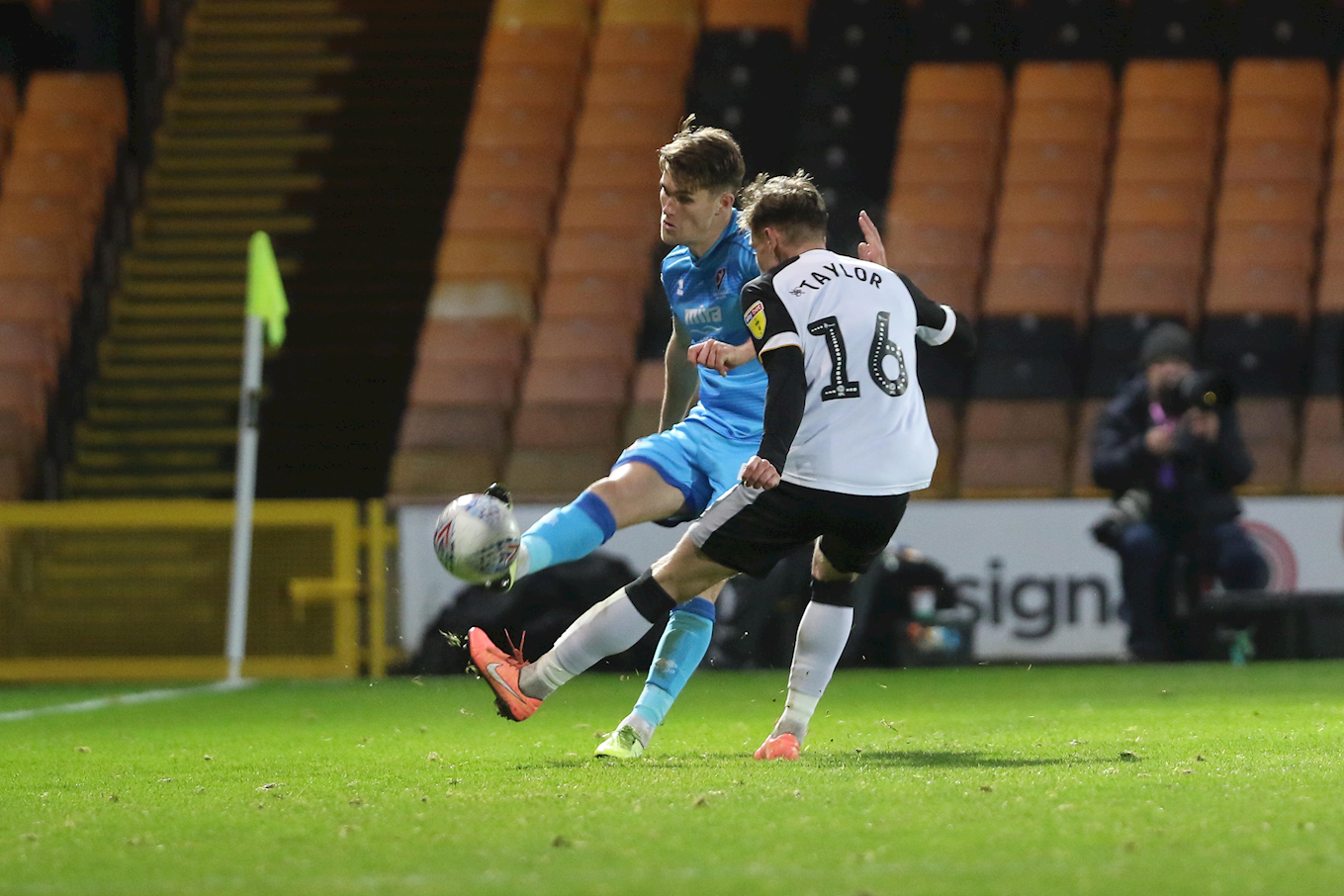 A promising Vale counter-attack ended poorly when Scott Burgess' shot was hit straight at Flinders, and within a minute Cheltenham travelled forward and saw Jake Doyle-Hayes feed a pass into Addai who hammered in with a good finish for his seventh of the season.

Cheltenham then saw two huge chances to go two goals up fall by the wayside. Firstly Max Sheaf's great work set Addai for a shot saved well by Scott Brown, and then Gavin Reilly was inches away from finding the bottom corner from Sheaf's fine slipped through pass.

The hosts levelled just a minute later. David Amoo's dangerous low cross was turned into his own net by Tozer.

After the break the hosts dominated the game with chances. Pope should have put them ahead when Amoo's ball into the box somehow was kept out by Flinders, while the shot-stopper made a good save at his near post from Jake Taylor's powerful low hit as the pressure began to mount. 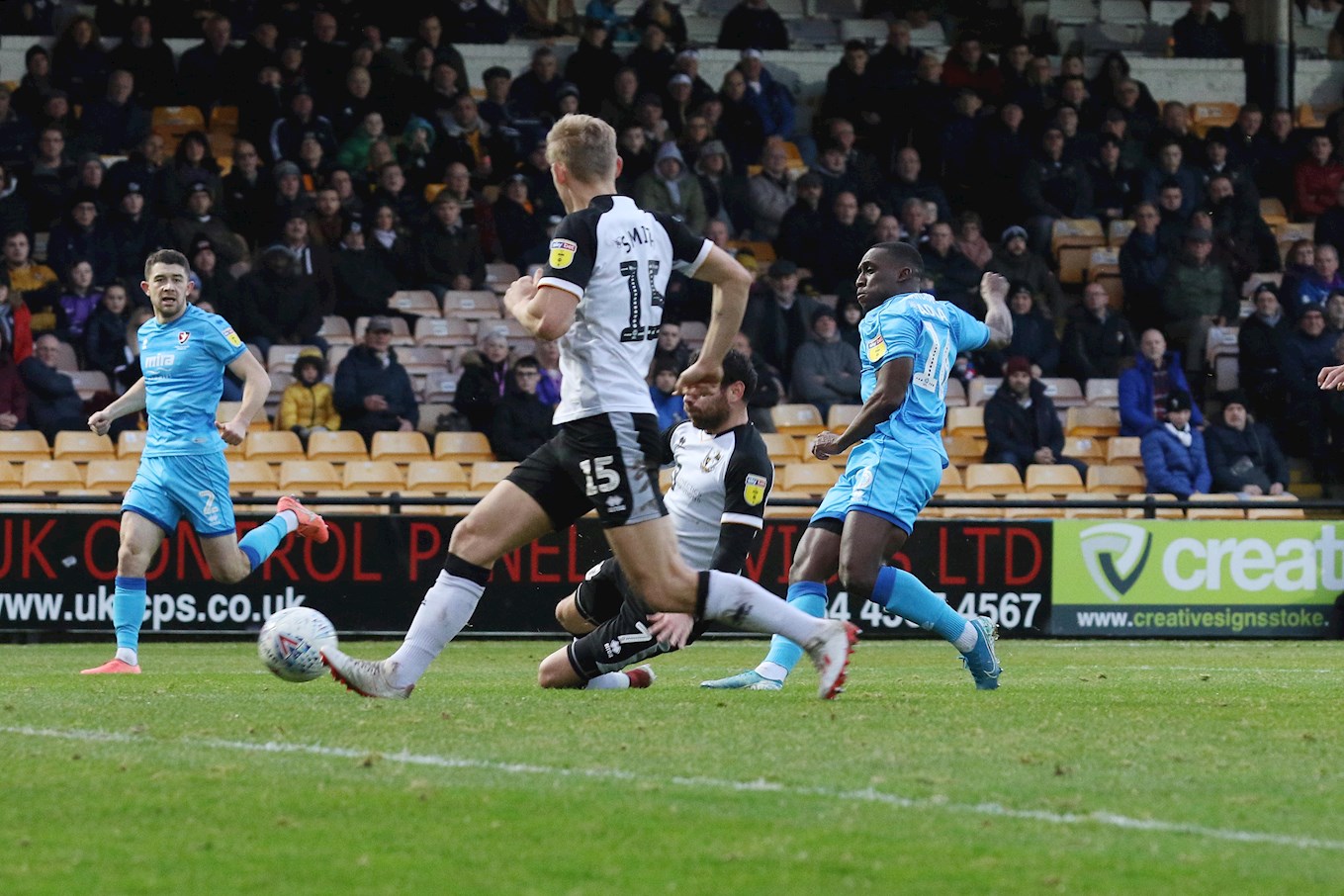 Luke Joyce was next to try his luck with a deflected shot, and Leon Legge's header from a James Gibbons cross dropped just wide of the post.

Cheltenham had seemingly survived the Vale storm, and a rare chance fell the way of Addai as the game entered its final ten minutes, with Brown on hand as he was in the first half to make a much needed save at his near post.

Another opportunity would fall the way of the Robins. Patient build up play saw the ball worked to Chris Clements and he saw his left footed curler headed clear by Gibbons in the final moment of an afternoon where the Robins picked up another useful point on the road.