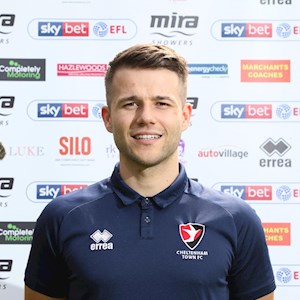 Tim Bell is a UEFA A Licence coach who was previously CTFC Under-18s assistant manager to Russell Milton for three seasons between January 2012 and June 2014.

He moved to Africa to work for the 'Right to Dream' Academy in Ghana as Head Coach and Academy Manager (Takoradi), setting up a new satellite academy.

TIm returned to CTFC for the 2015/16 bounce back season to oversee first team analysis and technical coaching. He is now in his third season working under Gary Johnson and Russell Milton.