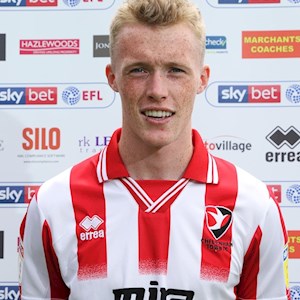 Doyle-Hayes is on a season-long loan at the Jonny-Rocks Stadium from Premier League side Aston Villa.

His loan at the Jonny-Rocks Stadium is the second of his career having spent the second half of the 2018/19 campaign on loan at Cambridge United in League Two.

He has appeared in the first team at Villa in the Carabao Cup and is a Republic of Ireland youth international.

Midfielder Jake Doyle-Hayes on the Robins victory over Bradford City 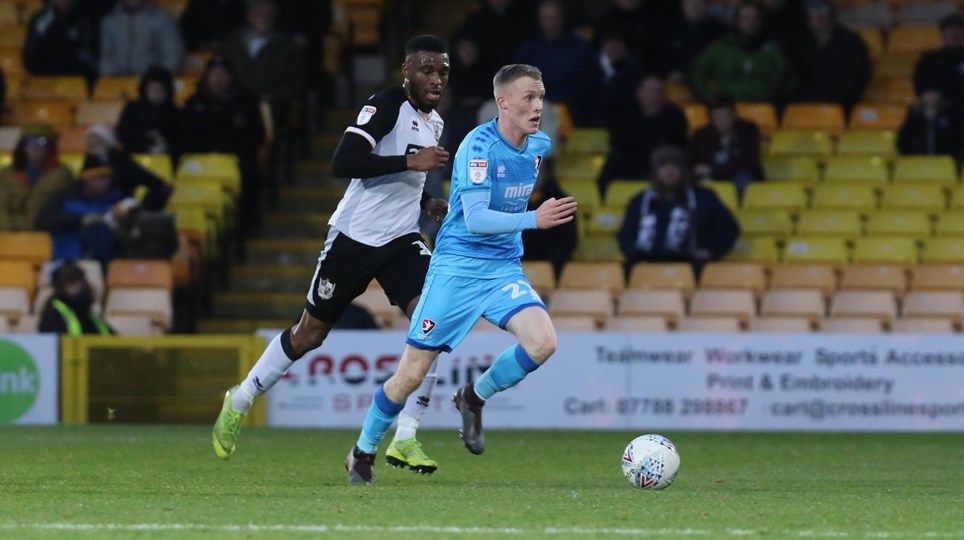 
Jake Doyle-Hayes felt Saturday's 1-1 draw at Port Vale was a fair result based on the chances both sides had to win the game. 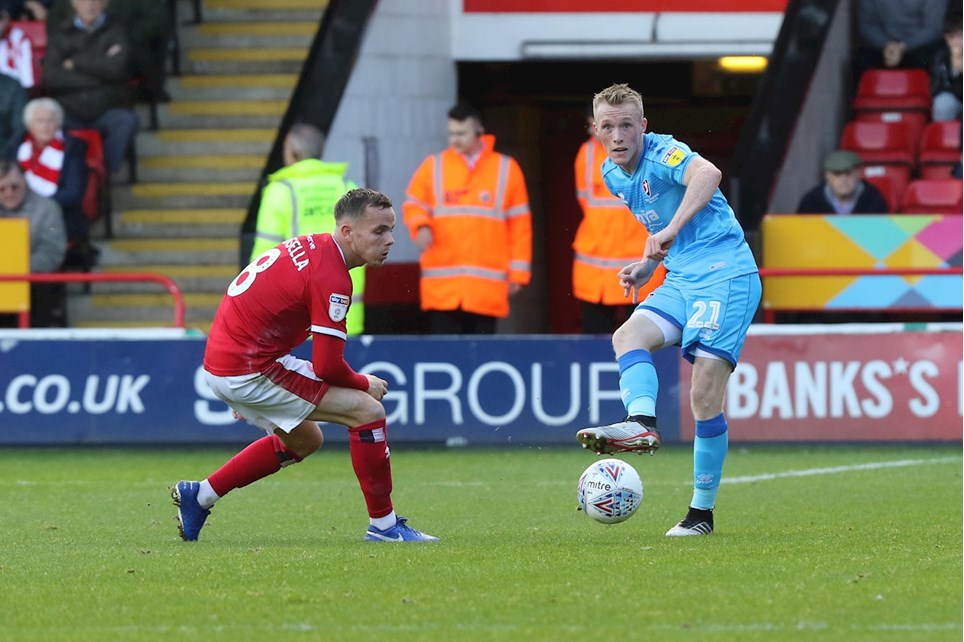 Doyle-Hayes on life with the Robins, Ireland and his time at Villa


Jake Doyle-Hayes became a Cheltenham Town player on the eve of the new League Two season back in August, joining the club on a season-long loan from Premier League side Aston Villa. 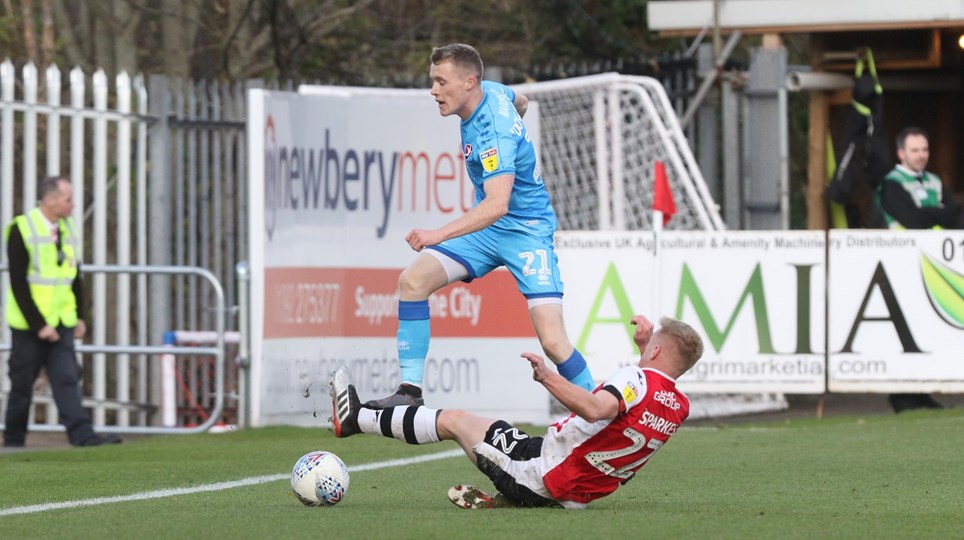 
Jake Doyle-Hayes is looking forward to a first trip to Swindon Town's County Ground this evening as Cheltenham make the short journey to Wiltshire for an FA Cup first round replay. 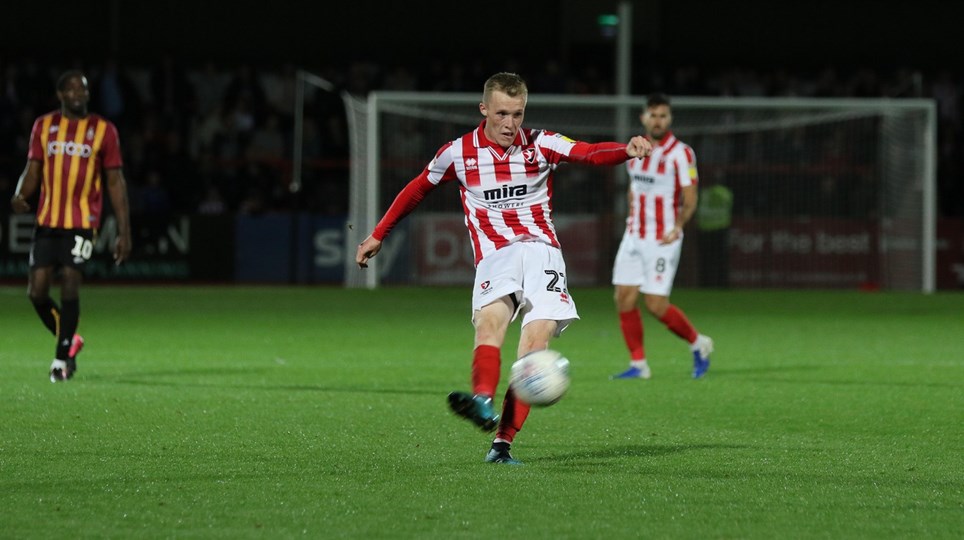 
Jake Doyle-Hayes starred once again in a Cheltenham Town shirt and celebrated his first career goal as he helped the Robins to a 3-2 home win over Bradford City on Tuesday night.