Away shirt: The Sudeley Arms, Cheltenham

Charlie Raglan joined the Robins on loan from League One side Oxford United until the end of the season in January 2019. His impressive performances saw him make his move to Cheltenham a permanent one in the summer of 2019.

The central defender became the club's third January 2019 arrival and on his home debut scored the winning goal in a 3-2 victory over Macclesfield Town.

He started his career with Port Vale having grown up abroad in Tenerife. Without making a first team appearance at Vale he moved into non-league with Hinckley United before moving onto Nantwich Town and FC United of Manchester.

His form for FCUM saw him picked up by then League One Chesterfield, and over the course of three seasons he went onto make over 50 first team appearances for the Spireites.

Towards the end of his time at the club he spent time on loan at Oxford United, where his impressive form at the Kassam Stadium saw him eventually join the club on a permanent transfer.

He would end up returning to Port Vale for a loan stint during the second half of the 2017/18 campaign.

And after a similar loan spell at Cheltenham, signed a two-year permanent contract with the club following his departure from Oxford at the end of the 2018/19 campaign. 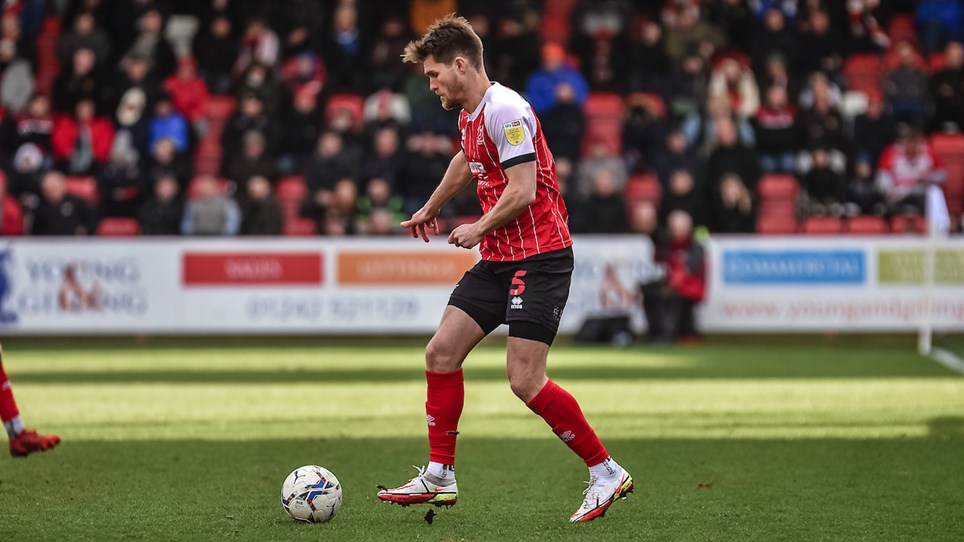 
Charlie Raglan is keen to use the positive experience of the recent away visit to Ipswich Town when Cheltenham take on MK Dons this evening. 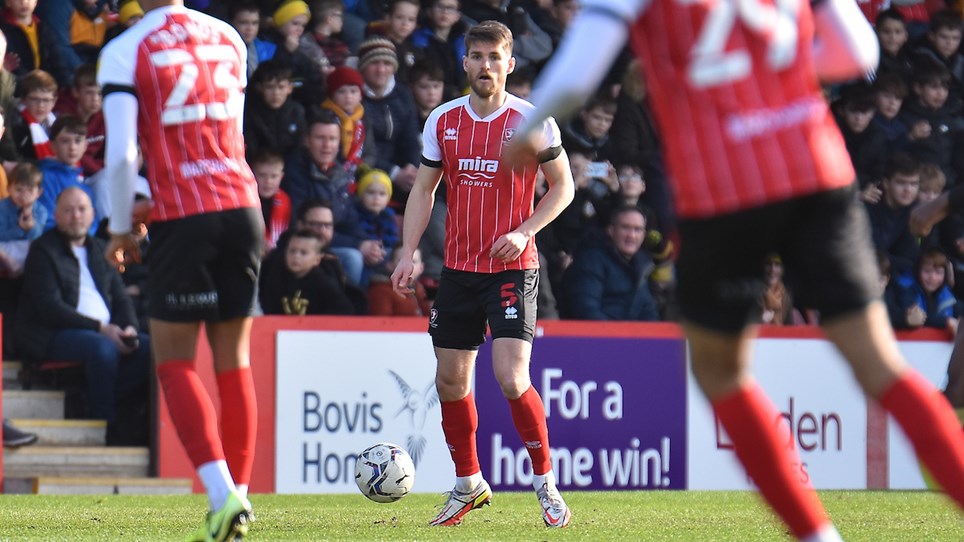 No excuses for Raglan after Crewe defeat


Charlie Raglan said there were no excuses after Saturday's disappointing home defeat to Crewe Alexandra. 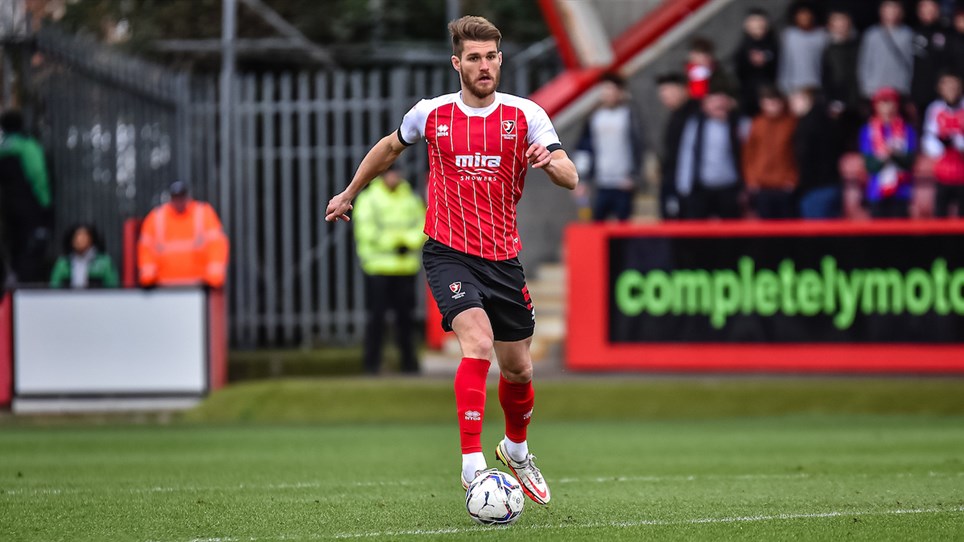 
Charlie Raglan was part of a Cheltenham Town defensive line-up on Saturday that earned a clean sheet in victory over Fleetwood Town. 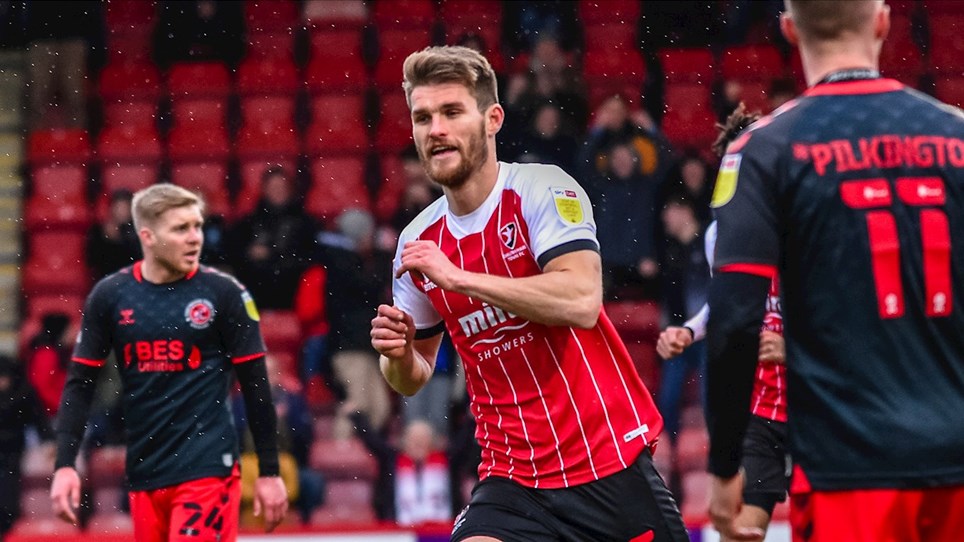 
A second victory in a week wrapped up a positive few days for Charlie Raglan and Cheltenham Town.