Ryan Broom gave his verdict on the loss to Bristol Rovers and the Robins' season so far.

The Welshman began the game at right wing-back, and then for the second half moved into the Cheltenham midfield which helped the side improve their performance.

Despite the loss, Broom believed there were a lot of positive to take out of yesterday's game.

"We are at our best when going at teams. At times when you come against big teams you will need to be resolute and keep our shape, but there's a lot we can take out of the second half performance."

Watch the midfielder's full verdict at the top of the article.

Tickets and travel for Saturday's away trip to Morecambe are still available online, as well as home tickets for upcoming clashes against Salford and Derby County. 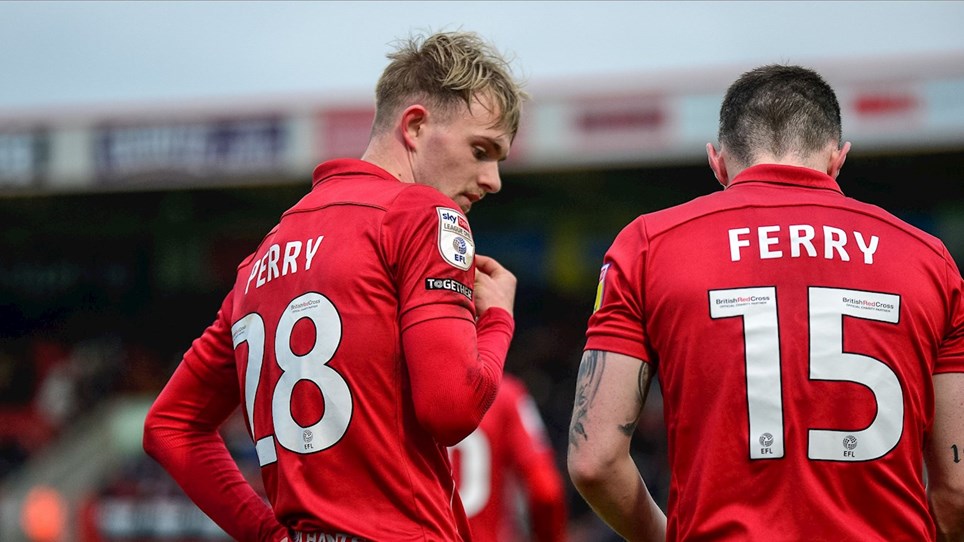 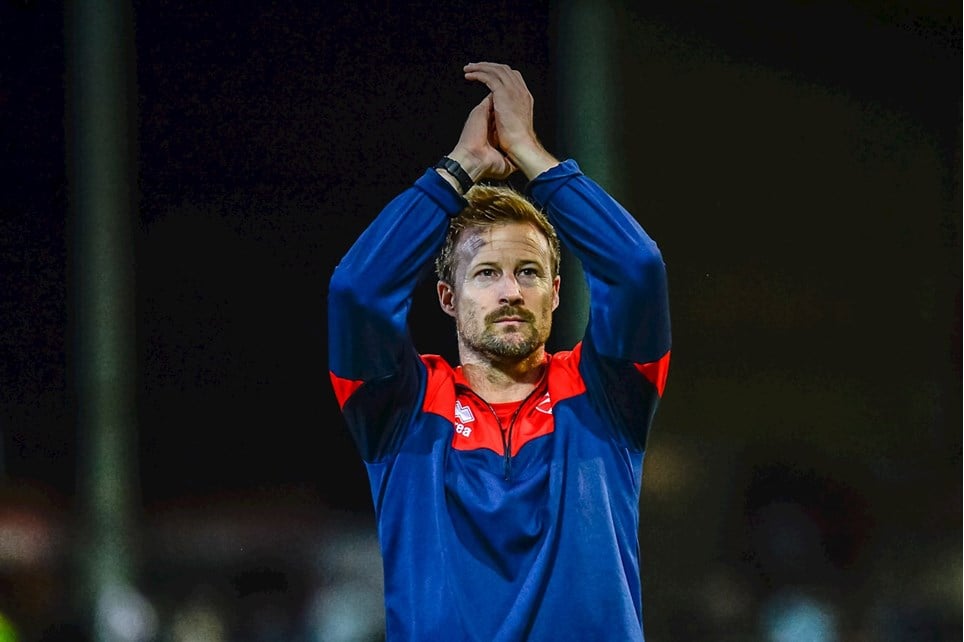 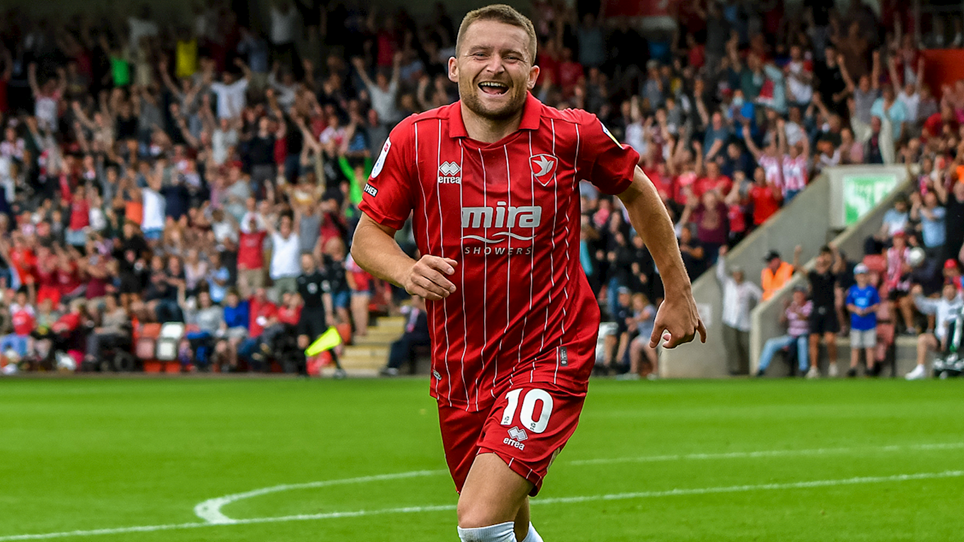