Head coach Wade Elliott was delighted with the team's performance following the 2-1 victory against Cambridge United.

The U's had taken the lead through Adam May who struck the ball in off the post. However, an second half goal's from Dan Nlundulu and Alfie May earned the Robins the three points.

Check out Elliott's full post-match press conference at the top of the article. 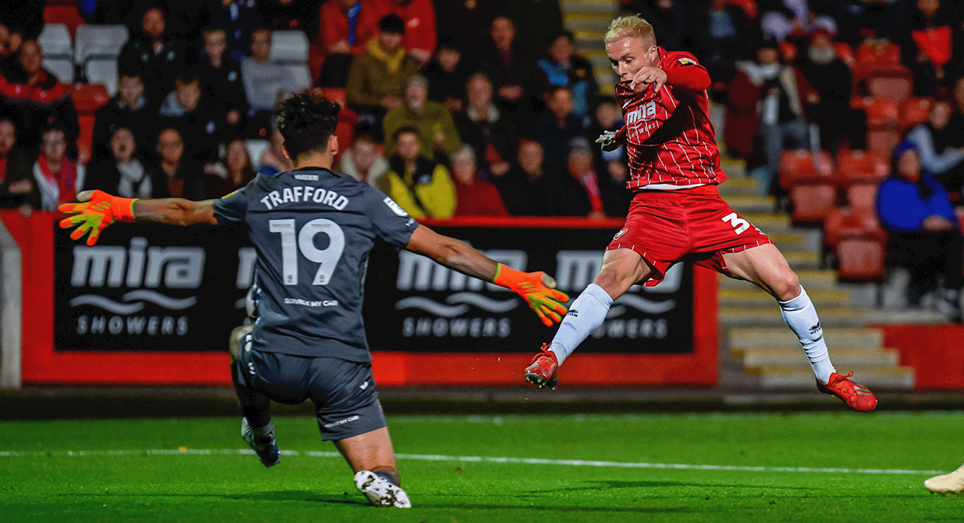 Ryan Broom on the win against Bolton Wanderers


Goalscorer Ryan Broom spoke to the press following his winner against Bolton Wanderers. 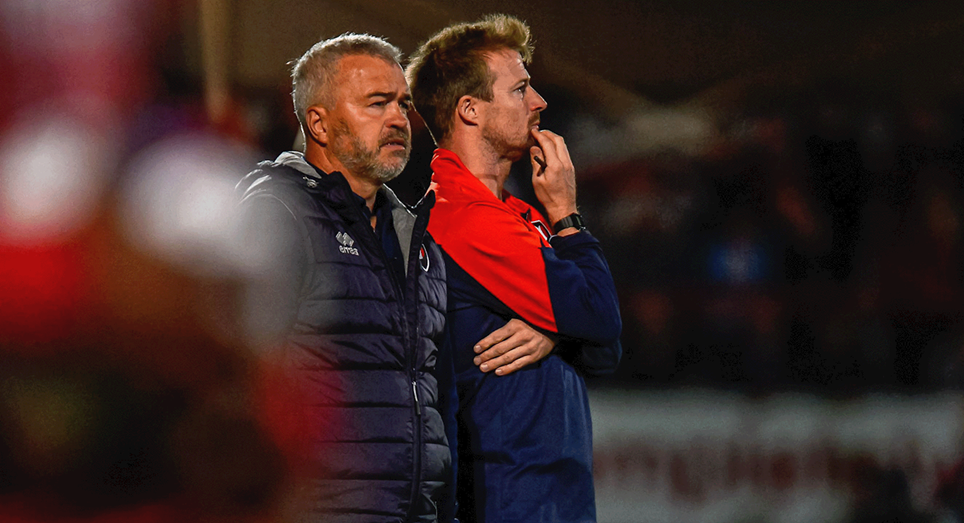 Wade Elliott after the win over Bolton Wanderers 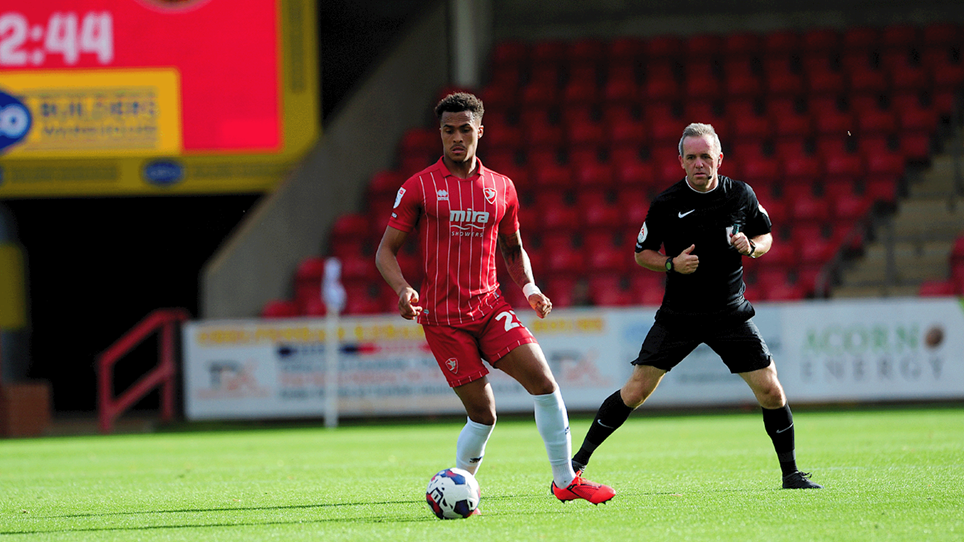 Elliot Bonds on his return from injury


Cheltenham midfielder Elliot Bonds talks on his first game back from injury and the prospect of facing Bolton Wanderers tomorrow. 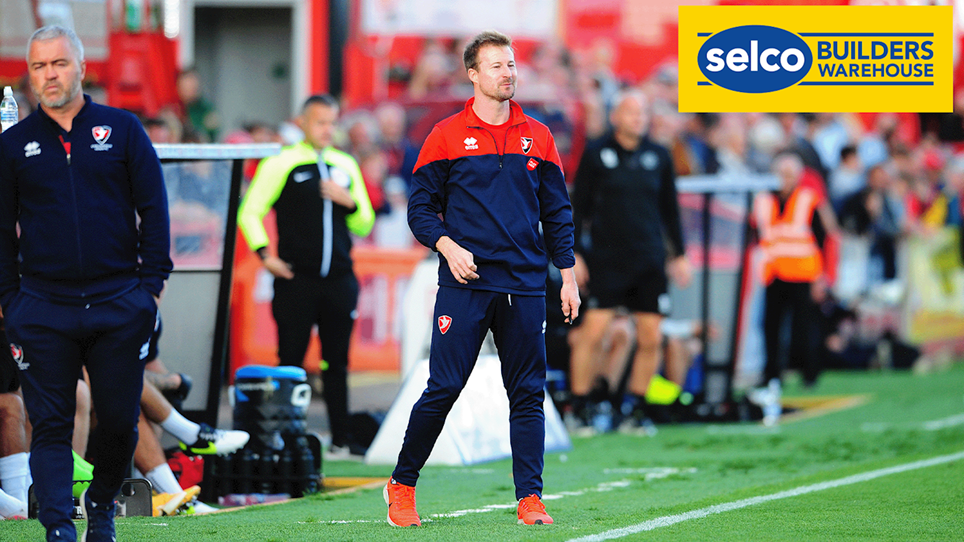