Defender Tom Bradbury gave his thoughts on the victory over Walsall in the Papa John's Trophy.

The 24-year-old came off the bench in the second half to help the Robins secure another victory in their group, leaving the Robins at the top by three points.

Watch Bradbury's full interview with the press at the top of the page.

The Robins have a weekend off following the postponed away clash against Derby in the Sky Bet League One, and will next play against Shrewsbury in the league-tickets are now available for that clash. 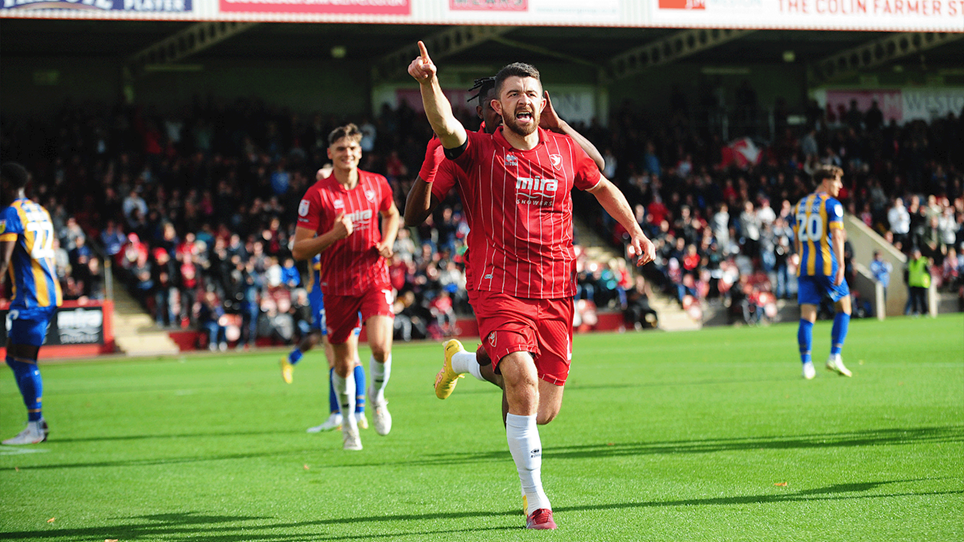 Sean Long after scoring his first of the season


Robins captain Sean Long scored the first of two goals in our home victory over Shrewsbury Town in the Sky Bet League One. 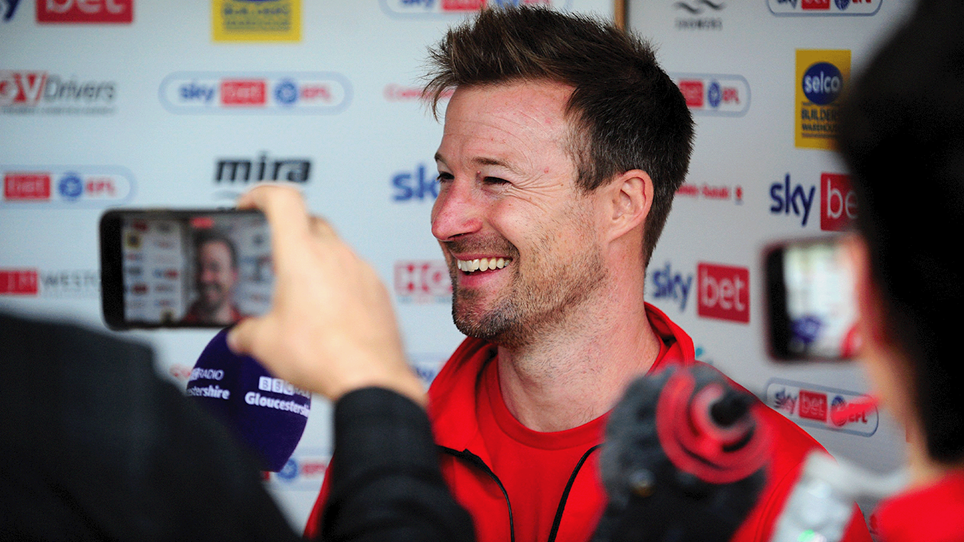 Wade Elliott on his sides 2-0 victory over Shrewsbury Town


Robins head coach Wade Elliott was pleased with the three points after a composed performance to win 2-0 against Shrewsbury Town. 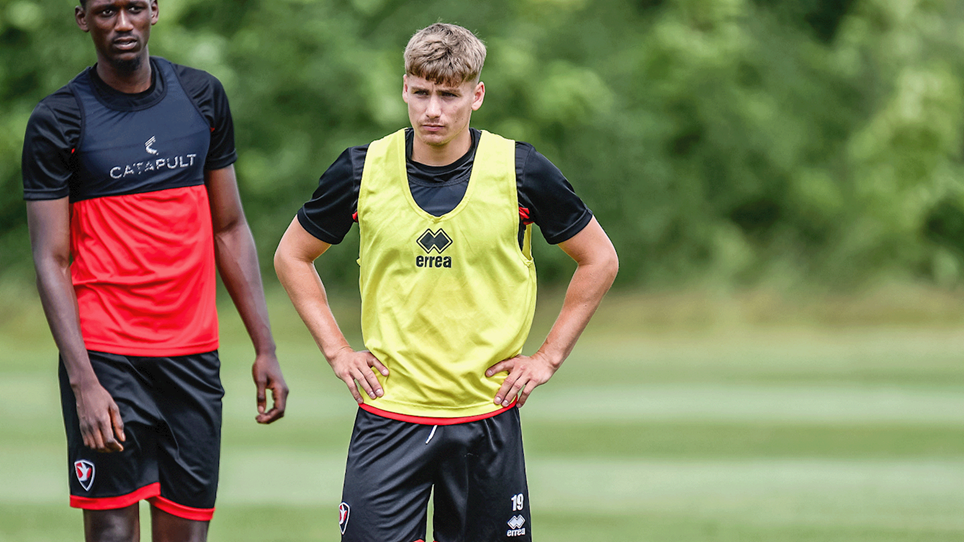 George Lloyd ahead of tomorrow's clash against Shrewsbury Town


Robins striker George Lloyd spoke to the press in this morning's press conference, sharing his thoughts on Cheltenham's preparation for the game against the Shrews. 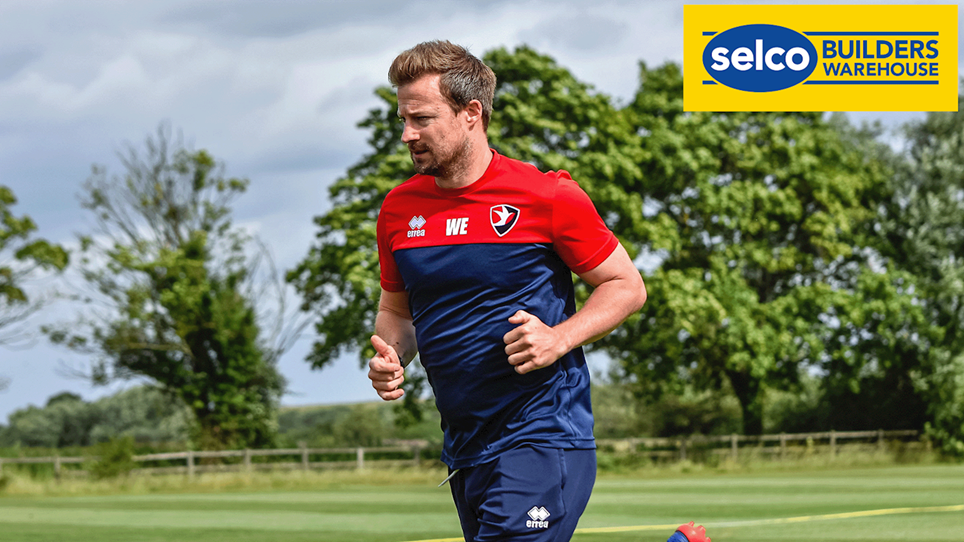 
Robins head coach Wade Elliott spoke to the press ahead of Shrewsbury Town's visit to the Completely-Suzuki Stadium tomorrow.