You can now vote for your Cheltenham Town September Player of the Month, presented by HGV Drivers UK.

To vote for who you think should be awarded our Player of the Month for September, click on the link to have your say.

Since joining on deadline day, Ryan Broom has made an instant impact on his return to Cheltenham Town. In his first four appearances for the club, the Robins have won two and drawn one, including our first home league win of the season against Cambridge United.

Dan Nlundulu stays in our Player of the Month shortlist after scoring three goals in his four September appearances for the club, including a goal of the year contender against the U's. The forward continues to impress at the top end of the pitch, and is currently our top goal scorer with four goals from a total of ten apperances all season, including one assist.

West Bromwich Albion loanee Caleb Taylor is also a player excelling on his loan spell with the Robins. No player in League One has won more aerial duels (68) or made more clearances (63). A terrific start for the 19-year-old who is playing in his first professional season.

August's Player of the Month, Lewis Freestone, continues his fine form at the back for Cheltenham and is our final nominee for this month's shortlist. The defender played a big role in our 2-1 victory over Cambridge United, maintains his consistently strong performances for the Robins.

The Player of the Month will be announced on Friday. 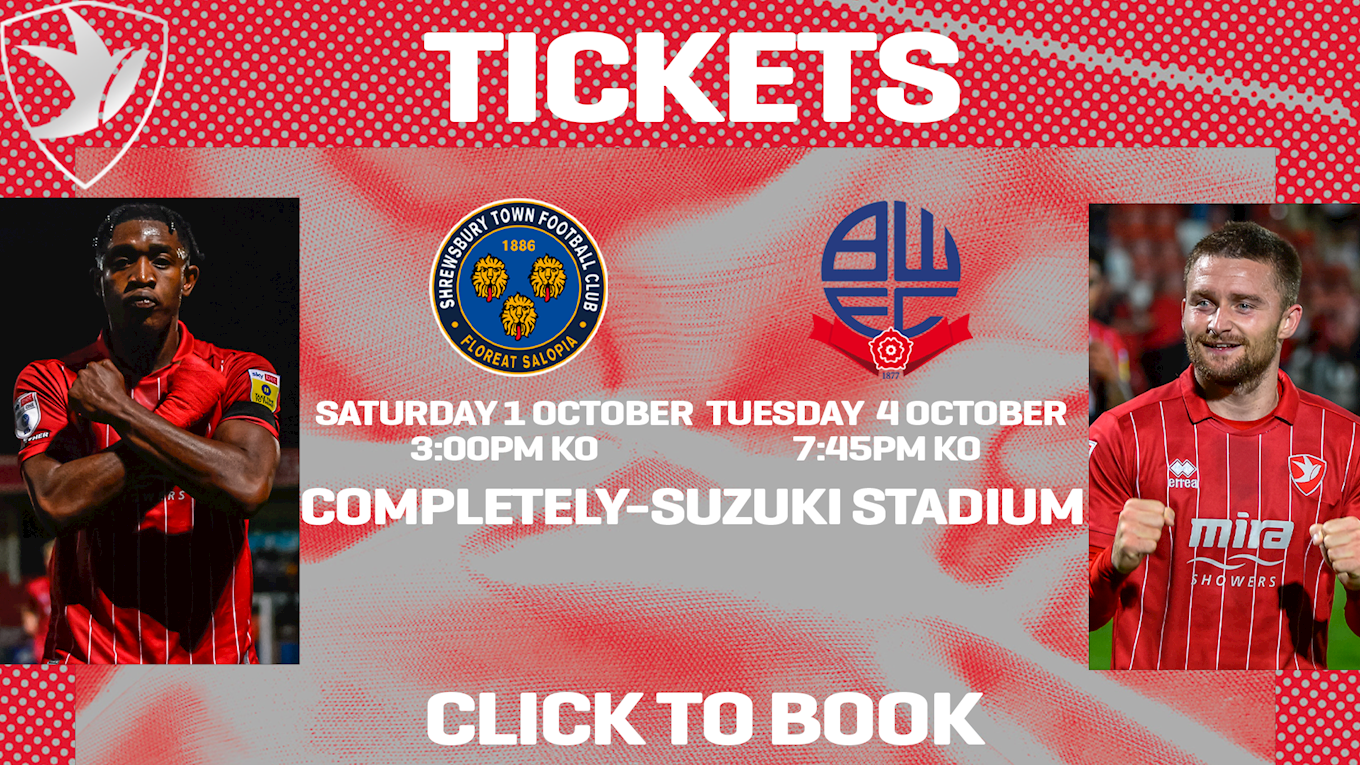