In search for first-team minutes, Hutchinson joins Ilkeston after not featuring for the Robins since our pre-season fixture against Birmingham City in July.

The 22-year-old joined the Robins in January of this year, and made six appearances for the club last season in League One.

Ilkeston are 19th in the league, and play Anstey Nomads in the FA Cup Second Qualifying Round at the New Manor Ground tonight. 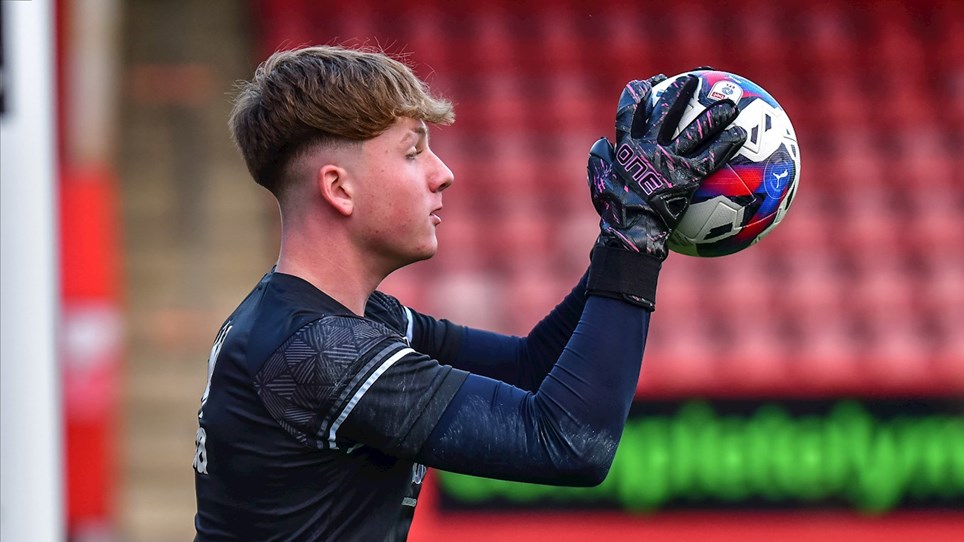 
We are seeking an innovative, forward thinking and hardworking coach who can create a positive learning environment to join our coaching staff and to help develop our academy goalkeepers, primarily in... 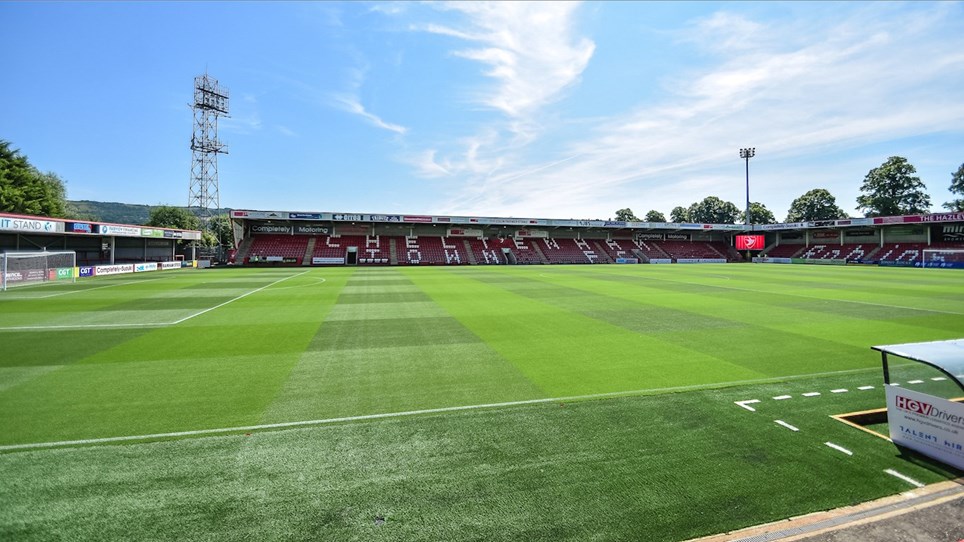 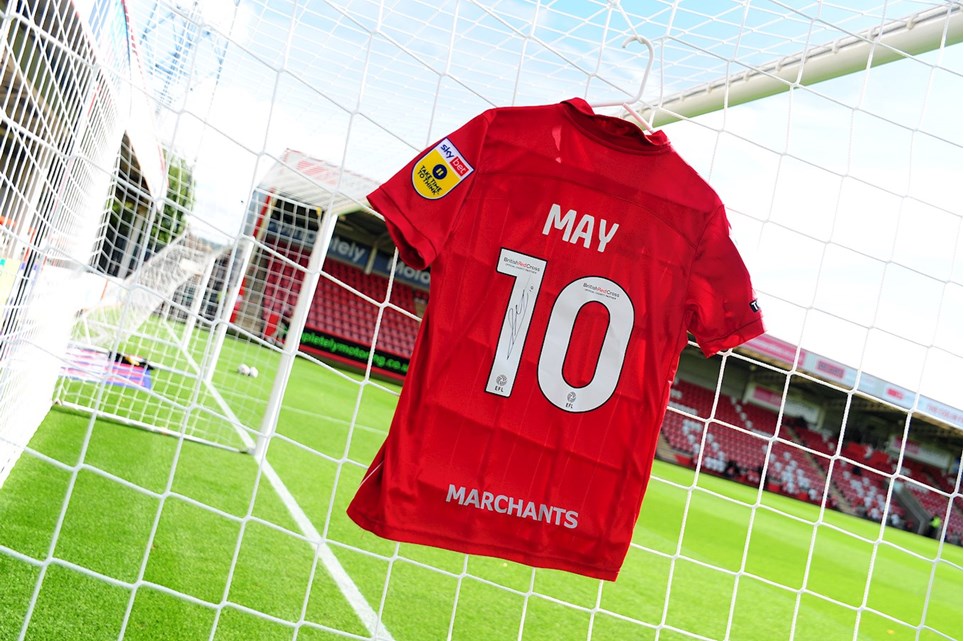