Professional Development Phase Lead Coach Pete Haynes will be departing the Academy after 14 seasons to join Premier League Southampton as their U18 Individual Development Coach.

He has worked with every age group from pre-academy to first team and has led the Professional Development Phase (PDP) for the past four years.

The UEFA A licence coach has developed a wealth of experience during his time at the Academy having been able to grow from a 16-year-old part time coach to a staple of Academy life, with Haynes saying this on his development during his time with the club:

“The people I have been so fortunate to work with have helped shape me as a young man and develop my football knowledge. Key to that have been Antoine Thompson, Tim Bell, Dave Palmer and Rich Cox who have been amazing people personally and professionally to me and my development.

“It’s also been great working so closely with Ashley Vincent, Dan Still and the rest of the staff who have been fundamental to the success of the programme and everything we have achieved. 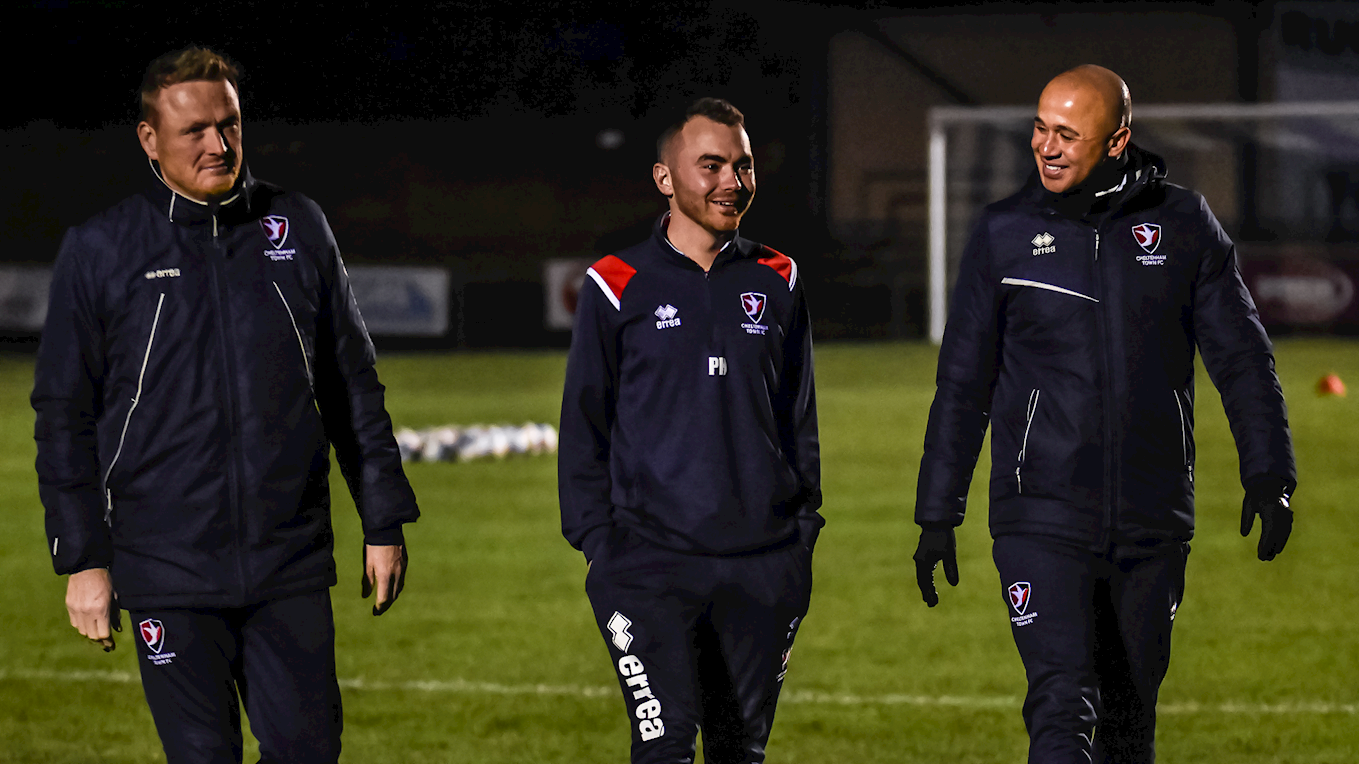 “I owe a lot to Russ Milton who gave me my first job and has been ever present for me ever since. Also, such is the nature of working in a Category 3 academy and like all the Academy staff, I've done every job as part of my coaching role and what I have learned most is to work hard, always be open to learning and experiencing as much as possible to ensure we put the best programme possible in place for players, irrelevant of any hurdles in our way.”

During his time with the Academy, 23 players have made their first team debut with Adulai Sambu becoming the most recent after coming off the bench in the Papa John’s Trophy against MK Dons only a week ago.

Haynes also played a part in the club’s youngest ever player Will Armitage’s development and eventual move to Southampton, with a lasting legacy of 14 professional contracts and 23 debuts with the help of all staff at the Academy working together to give the likes of George Lloyd, Grant Horton and Callum Ebanks their chance in professional football.

“I feel the legacy is put in place by all staff through the programmes that are delivered holistically across the age groups, where there are key golden threads of development on and off the pitch from U9s to U18s," he added.

“All Cheltenham Town Academy age groups have an identity that look the same and put individual player development at the forefront of all we do and I believe all staff champion this at every age group.

“This is not my legacy, this is the legacy of hard work of all staff past and present and I look forward to reading about more players making their debuts, getting opportunities at other clubs and ultimately carving a career out of the game.”

Since the inception of a youth set up in 1996 to the founding of the Academy in 2000, the set up has been ever evolving and changing with Haynes seeing first hand how it has developed having been here for over half of its existence.

“The academy continues to grow from strength to strength due to the desire to improve and promote best practice whenever possible. The main change is how joined up all the phases at the club are and the off field provision to support players in their development both as players and as people. The academy is a truly empowering environment for players and staff.”

“My favourite moments are all linked to an individual's development and nothing makes us prouder as staff of a player who makes their debut, achieves an opportunity at another club or goes on to be successful in life away from football.

“Other highlights obviously include the cup runs and experiences such as tours abroad, but ultimately the biggest highlight is all of the people I have developed amazing relationships with.”

Haynes’ new role will see him step up the Category One Academy Southampton, a set up with a great reputation and famous for the likes of Gareth Bale, Alan Shearer, and former Cheltenham Town man and 1966 World Cup winner Terry Paine.

Haynes, who holds the FA Advanced Youth Award, will be the U18s Individual Development Coach, responsible for identifying the individual needs for each player and assisting the U18 Game Coach to provide an appropriate developmental programme to support players' transition into first-team football.

As a farewell message, Pete had this to say:

“I just want to say a massive thank you for the opportunities I’ve been given on and off the pitch with the support of a fantastic chairman in David Bloxham, Paul Godfrey the Club Secretary and Micky Moore the Director of Football. They’ve given me unwavering support in my journey and development.

“Cheltenham has been a phenomenal learning curve for me and my own individual development due to the amount of coaching I have been exposed to and also having to find solutions to different problems to strive to run a Category 1 programme with Category 3 limitations. It has been a fantastic grounding which will hopefully stand me in good stead in my next chapter at one of the most prestigious academies in the country.”