Defender Matty Blair has announced his retirement from football, due to injury.

Blair joined the club in September 2020, and has since played a vital role in the club's current journey to League One. His debut season saw us win the League Two title, and then last season he helped the Robins to finish in it's highest ever English Football League position.

However, a knee injury means the 33-year-old has called time on his football career.

"I’ve made this decision due to a lack of options really. It’s a knee injury that has sustained since last season," said Blair.

"The options available to me would have either meant less time being spent with my family, due to not being able to walk for a couple days after games, or have an operation which would effectively have a two-year recovery period.

"The football club have been nothing short of incredible with me, and ultimately, we’ve come to this decision that’s best for all parties." 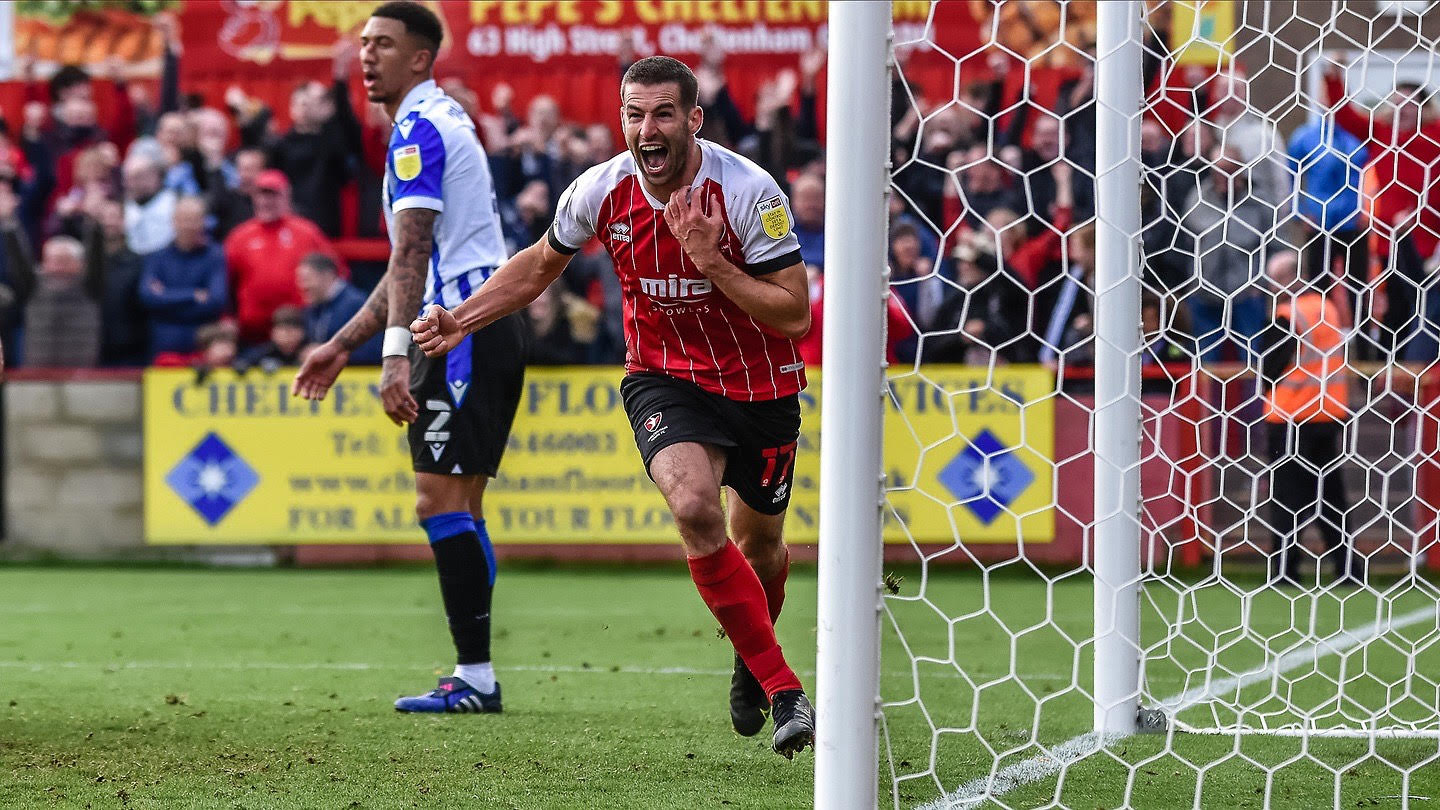 During his career, Blair has played across League One and League Two, and has also been a part of promotion campaigns with Fleetwood Town and Doncaster Rovers.

"I’m very lucky to have been a part of some special groups in my time. It’s a career I’ve given everything for.

"I never would’ve dreamt for one second of doing some of the things I have in the lower leagues. There will always be people who’ll say, ‘well you never played in the Championship,’ but you’re talking to someone who never thought they’d even become a professional footballer.

"I just did it for the enjoyment side of it, but through the training, performances on a matchday and the amount of games I’ve played, replicates the person I am-I gave everything to everybody, and I’ve received a lot of very positive feedback throughout my career that I’ll be truly grateful for."

Head coach Wade Elliott couldn't give enough praise to Blair for his attitude and application, on and off the field.

"On behalf of myself and all the coaching staff past and present, it has been a pleasure to work with Matthew. The player you see on the pitch reflects what we have come to know as a person-wholhearted, honest, positive and energetic," he said.

"For all of Matthew's playing qualities, most importantly he is a good human being and his contribution on and off the pitch over the past two years can't be understated. I am pleased that he has come to terms with this moment in his life, and that he is excited to be able to spend more time with his young family. 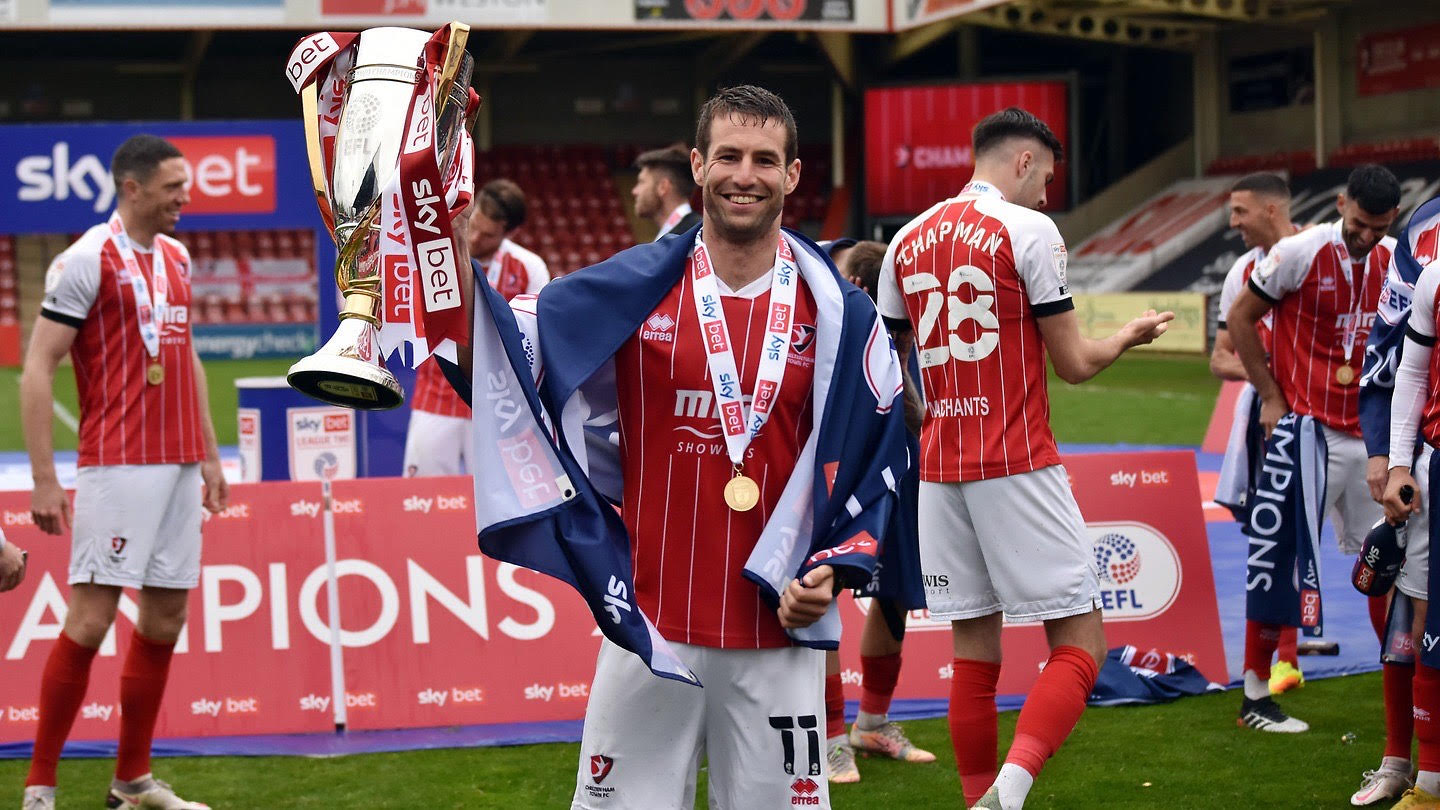 "I urge everyone to give him a fantastic reception that he deserves on Tuesday. Matthew will always be a friend of the football club, and we look forward to welcoming him back in the future."

Everybody at Cheltenham Town would like to thank Matty for his service to the football club, and wish him the very best for the future.