It was a near complete performance from Wade Elliot's men as they walked away 2-1 victors over Walsall tonight.

Dan Nlundulu opened the scoring for Cheltenham with a smart volley after he found a yard of space inside the 18-yard box. Sercombe then joined the party four minutes later, when his half volley found its way into the back of the net.

Walsall did pull one back through Danny Johnson but it was too little too late as the Robins managed to see the game out.

Both sides started off on the front foot, closing down the opposition and moving the ball quickly, but the first chance of the game fell to Nlundulu when he tested former Robins Owen Evans from a tight angle.

Walsall though they should have been awarded a penalty seven minutes into the game after Jack Earing went down in the penalty area from a Shaun MacDonald challenge but referee Tom Reeves waved it away.

After some fascinating one touch football by the Robins the ball fell to Alfie May from 14 yards out inside the box but his attempt was eventually collected by Evans.

The Robins went close to opening the scoring on the half hour mark after some nice link up play between Ryan Jackson and Sean Long, before his cross fell to Ryan Broom, but his effort went just wide of the post.

The deadlock was broken 38 minutes into the game thanks to Nlundulu when he got on the end of a Jackson cross to smartly volley the Robins into the lead.

Four minutes later and the Robins' lead was doubled when the ball fell to Sercombe who's inch perfect half volley flew into the back of the net, to see Cheltenham two to the good going into the half time break.

Into the second half and it was the visitors that started off the better of the two sides. The ball fell to Earing 20 yards out from goal, but his effort sailed over the bar into the Hazlewood Stand.

The Robins went close to adding a third to the tally when Brooms cross found its way to Will Ferry on the edge of the Walsall penalty area, but his curling effort was well over.

60 minutes gone and Cheltenham were in full control, with MacDonald being a spectator for alot of the fixture.

But the Robins didn't sit back on their lead, with Taylor Perry's effort from 25 yards powerful enough to sting the hands of Evans.

May also went close with 15 minutes left to play, cutting in off the right-hand side, but his effort was calmly collected by the opposing keeper.

Walsall did pull one back with five minutes in the game when Danny Johnson found himself free inside the area, to slot the ball past MacDonald.

But thanks to some last ditch defending deep into added time it ultimately was only a consolation as the Robins walked away victorious. 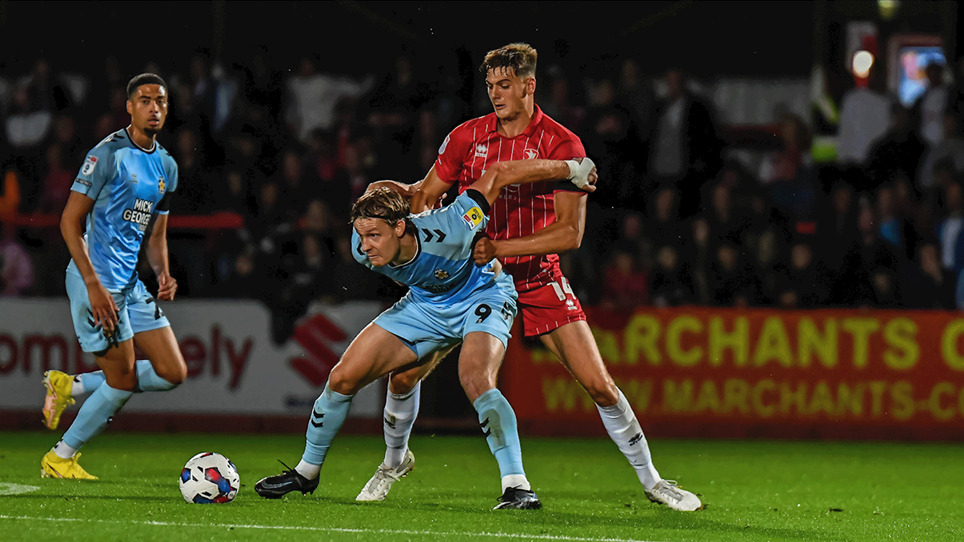 
Cheltenham Town beat Cambridge United 2-1 to claim their first home league win of the season at the Completely-Suzuki-Stadium. 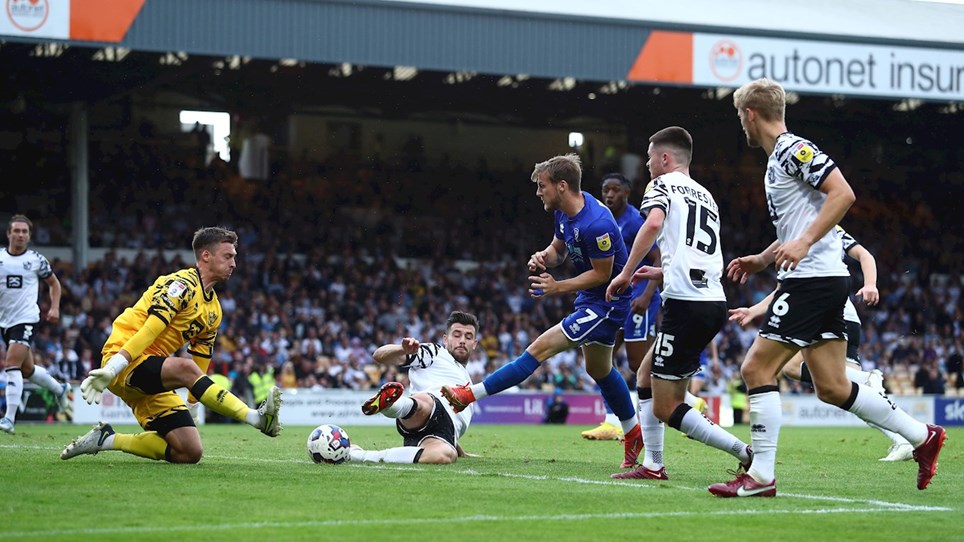 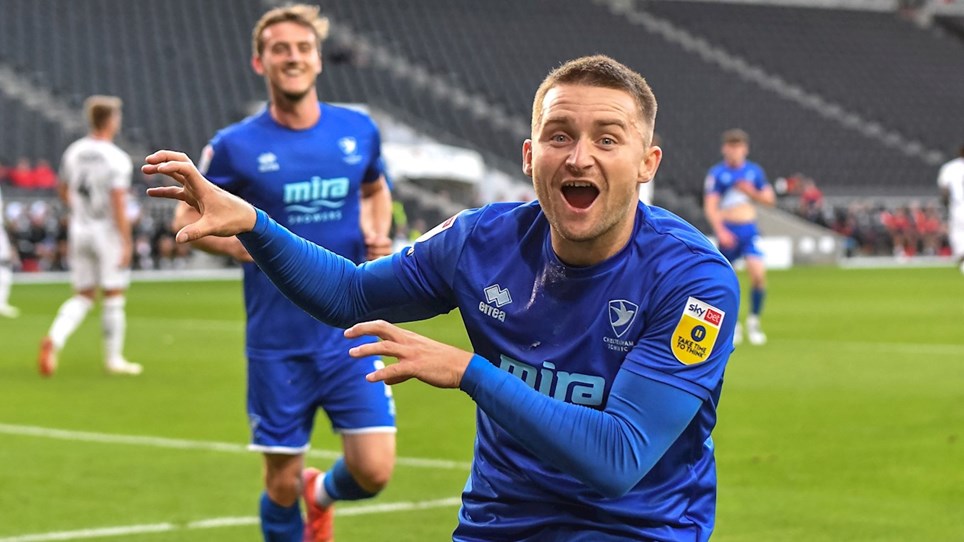 
The Robins claimed their first Papa John's Trophy win of the season as they beat MK Dons 2-1 at Stadium MK.