Lewis Freestone has been awarded our August Player of the Month, which is presented by HGV Drivers UK.

The 22-year-old has started the season well at the back for the Robins, and his hard-working performances have made him a favourite in the eyes of the Robins faithful.

Over 500 Robins fans voted from our August Player of the Month shortlist, and Freestone was picked by 41% of the voters, winning the award ahead of Caleb Taylor, Dan Nlundulu and Liam Sercombe.

In pre-season, the defender signed a contract extension with the Robins, keeping him at the club until 2025, and he is already repaying the faith shown in him by the clubs hierarchy.

Freestone played a big part in our win over Exeter City and the hard-fought draw against Fleetwood Town-as a result, his consistent performances have led to him solidifying his space along the backline for Cheltenham. 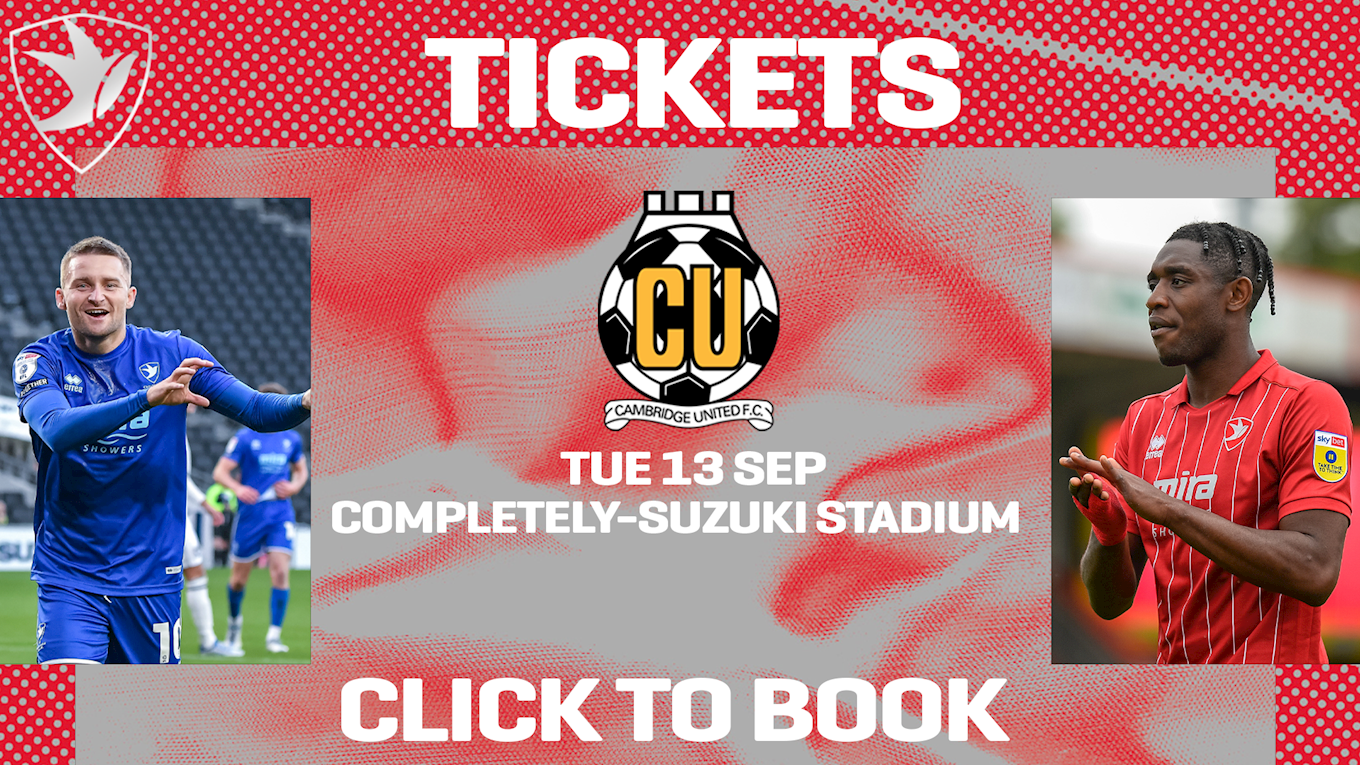