Alfie May scored the match winning goal to secure the win against Cambridge United, and more importantly, secured his status as the club's highest EFL goalscorer.

The U's took the lead through Adam May, but second half strikes from Dan Nlundulu and May got the Robins their first home win of the league season.

Check out May's full interview at the top of the page. The striker has now scored 40 League One and Two goals for the Robins, across a three year period. 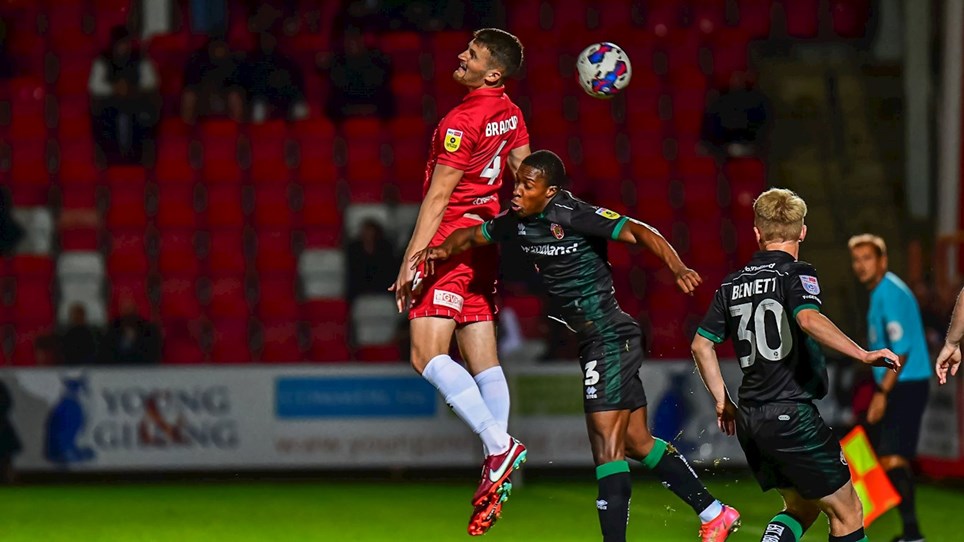 Tom Bradbury on the 2-1 win against Walsall


Defender Tom Bradbury gave his thoughts on the victory over Walsall in the Papa John's Trophy. 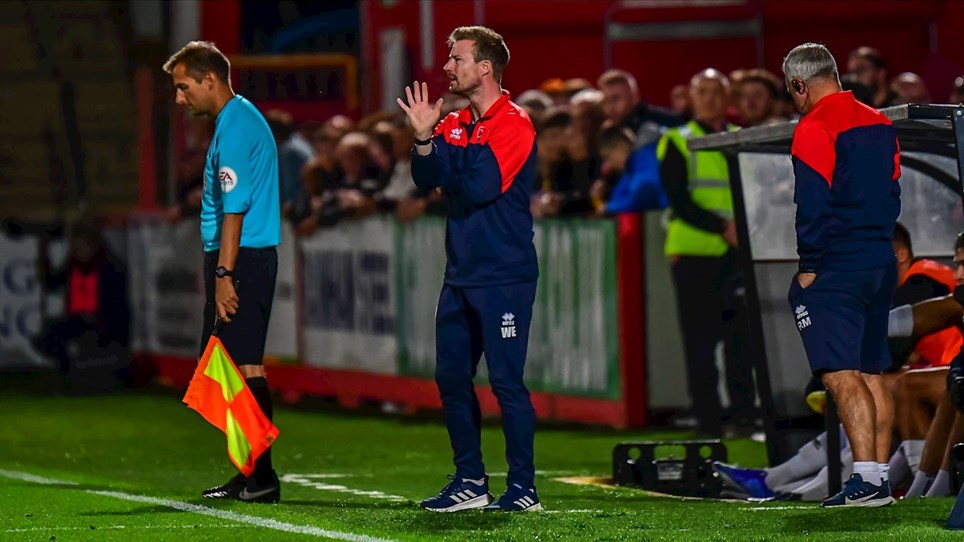 Wade Elliott after the victory over Walsall


The Robins head coach was pleased following the 2-1 victory over Walsall that saw his side progress to the next round of the Papa John's Trophy. 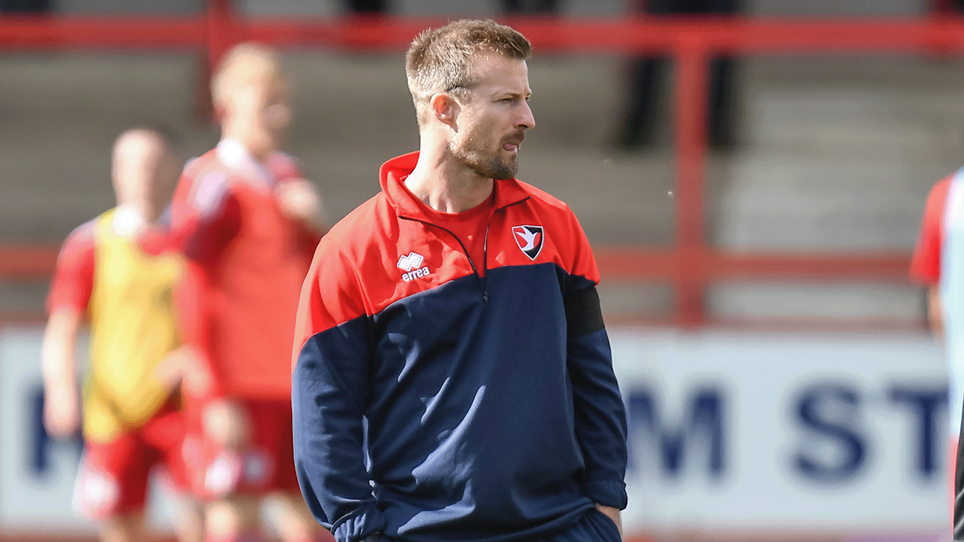 Wade Elliott after the away loss to Accrington Stanley


Head coach Wade Elliott thought his side dropped their standards after the 1-0 loss away to Accrington Stanley. 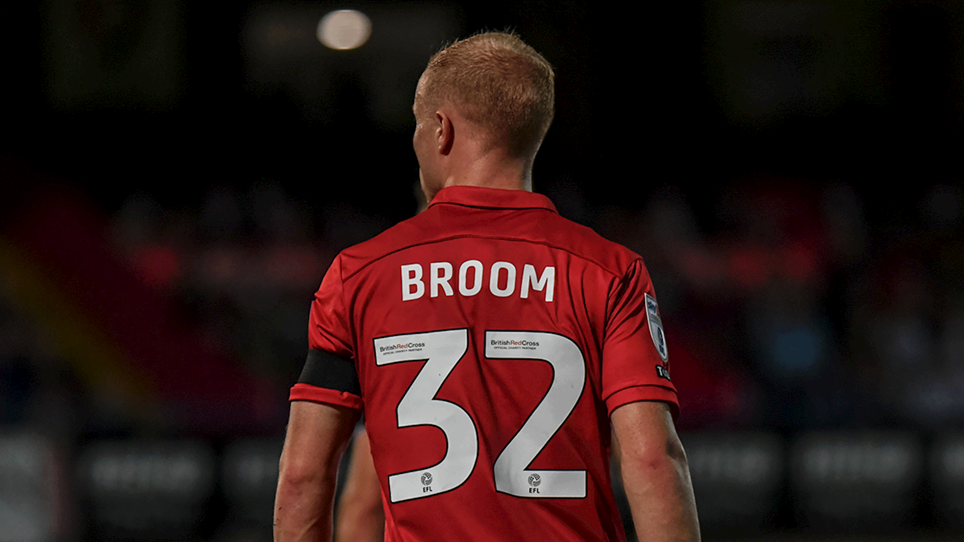 
Ryan Broom speaks to the press in his first interview since rejoining Cheltenham Town, and previews tomorrow's game against Accrington Stanley.