The home side took an early lead through Josh Windass' freekick in the third minute, and then later added two more in the second half through skipper Barry Bannan and Fisayo Dele-Bashiru.

Watch Elliott's full post match thoughts with the press at the top of the page.

The Robins have four matches at home left in October, including two 'Kids for a Quid' matches, so take up the offer and grab an U-14 ticket for our matches here. 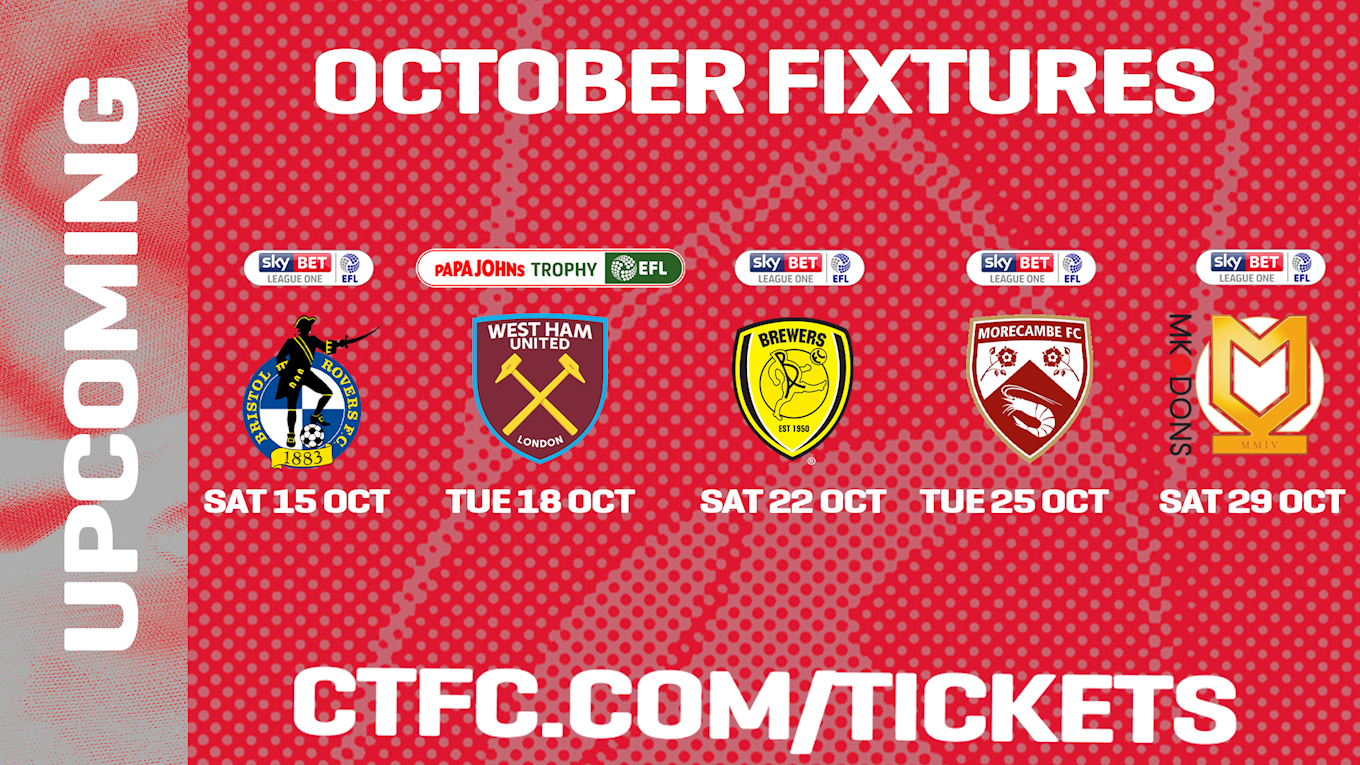