Head coach Wade Elliott spoke to the press ahead of his sides home League One match against MK Dons.

The Robins will look to continue on from their win against Morecambe on Tuesday night, after Ben Williams sealed an important three points with his first half goal.

However, the Robins head coach is adamant that despite MK's league position, they have started to replicate their strong form of last season and will prove to be a tough test tomorrow.

"Earlier in the season they were playing more direct, but certainly in their past four matches they have got back to looking like they did last season," said Elliott.

Tickets are still available for tomorrow's match and can be purchased online now. 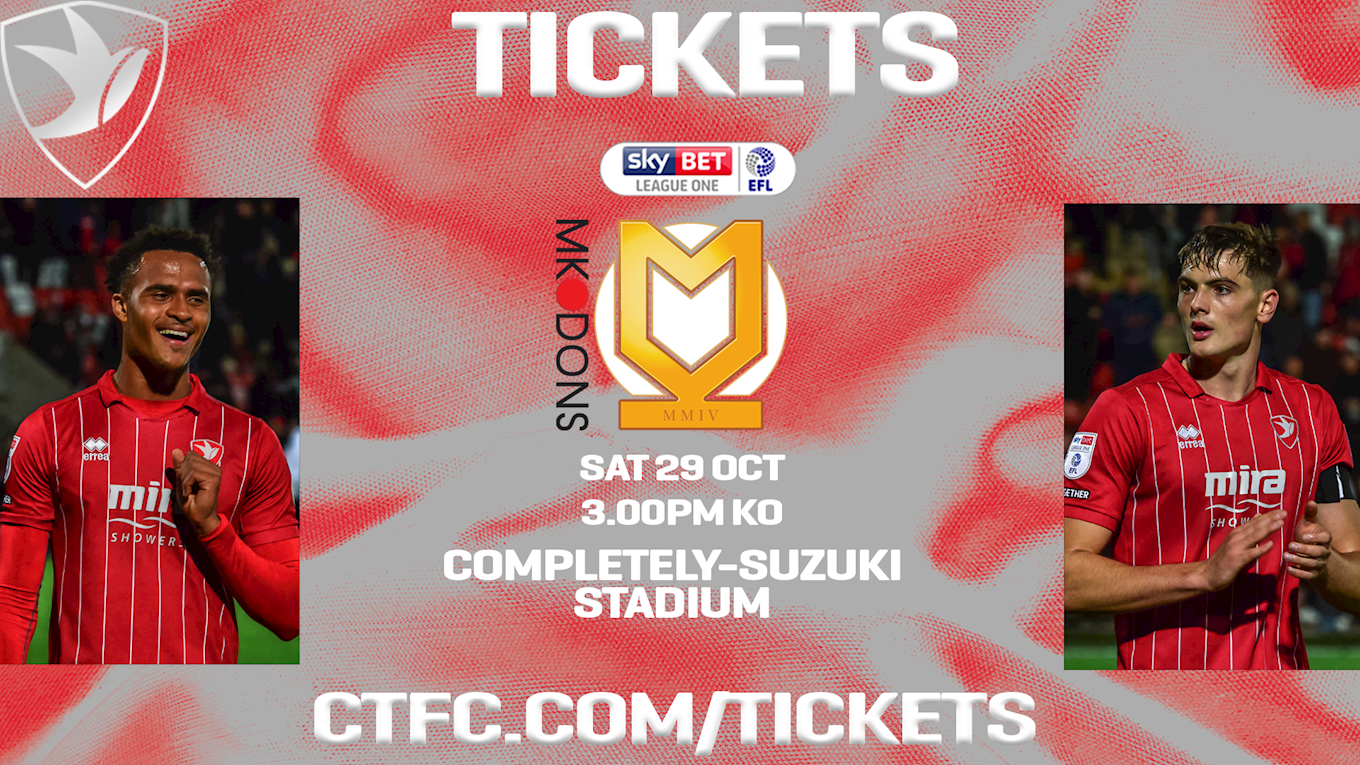