Cheltenham Town have drawn Alvechurch in the FA Cup First Round at the Completely-Suzuki Stadium.

The fixture will be played during the weekend commencing Friday, 4 November at Cheltenham.

Ticket news will also be released soon for our tie against the Southern Premier Central side.

Last season the Robins beat Gillingham 1-0 at home in a First Round replay, but AFC Wimbledon won 4-3 in the following round of fixtures.

Cheltenham play their final Papa John's Trophy group game against West Ham United U21s tomorrow night, with the match kicking off from 7PM. U14s tickets are £1 for the match if purchased online. 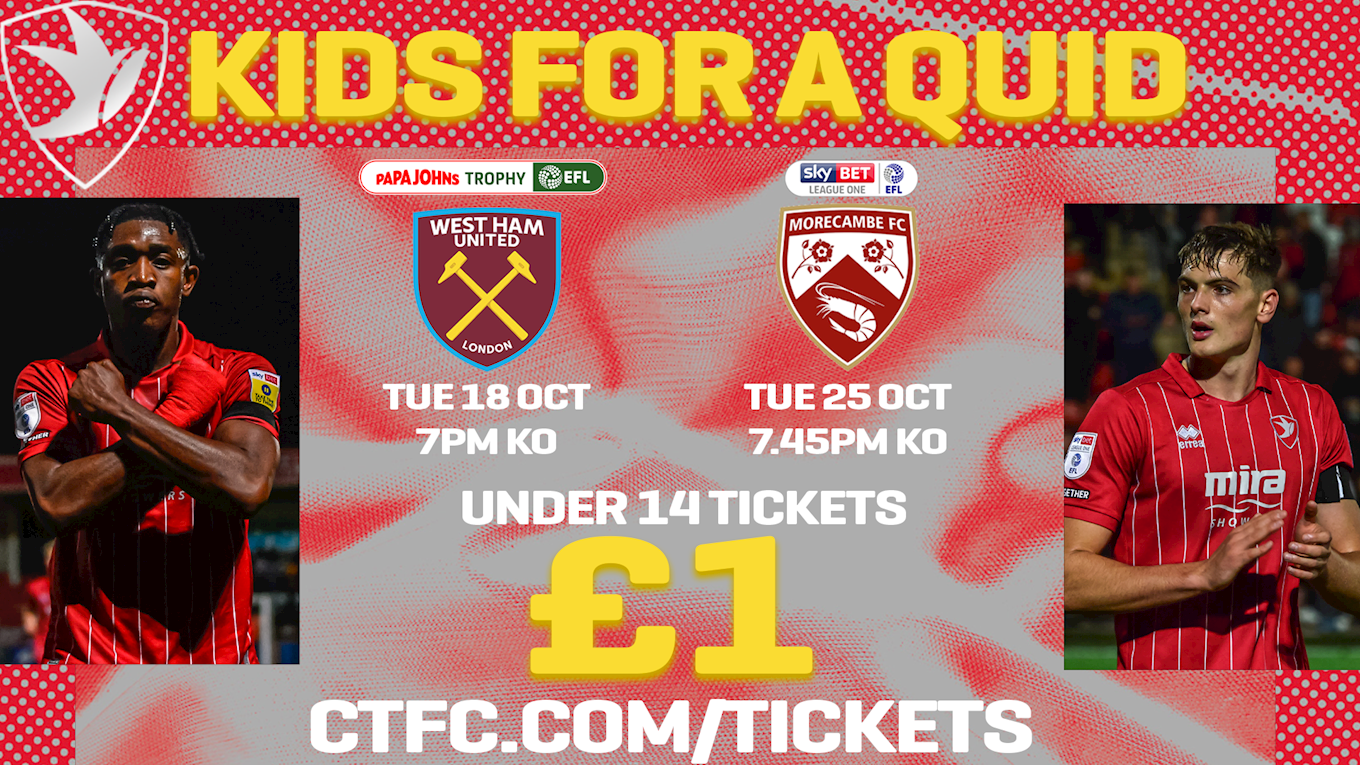 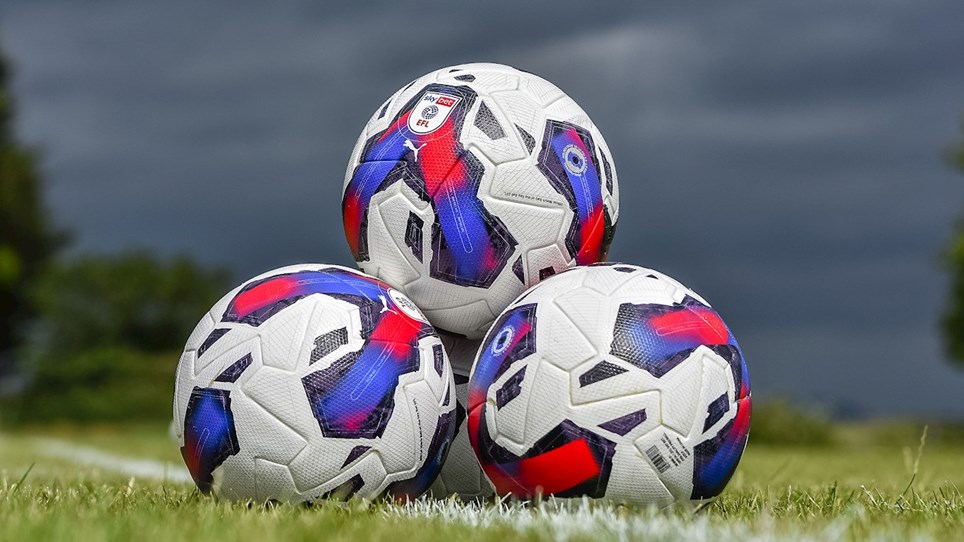 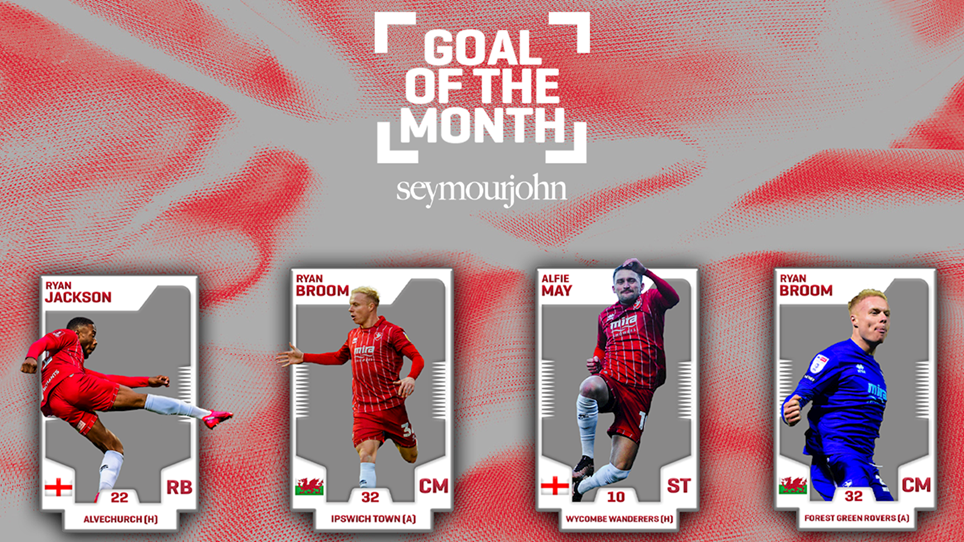 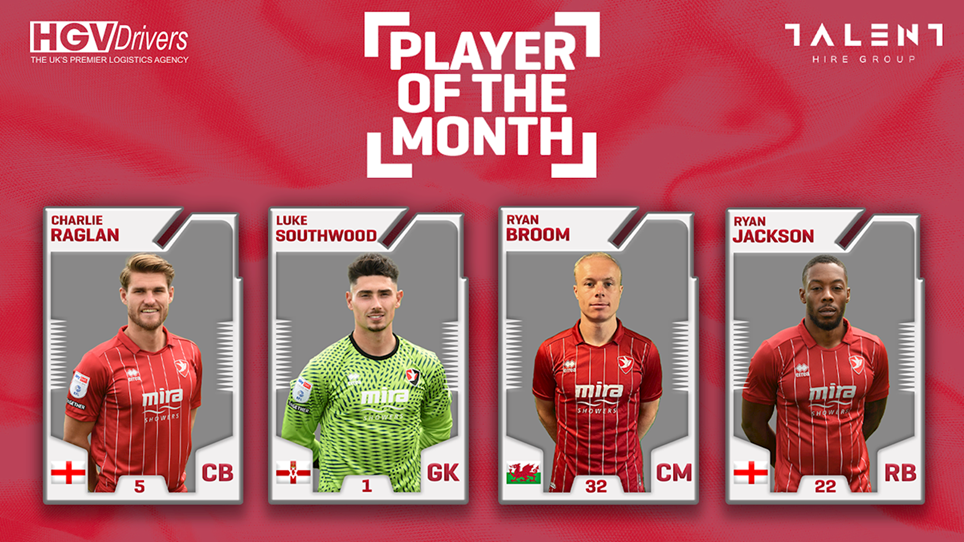 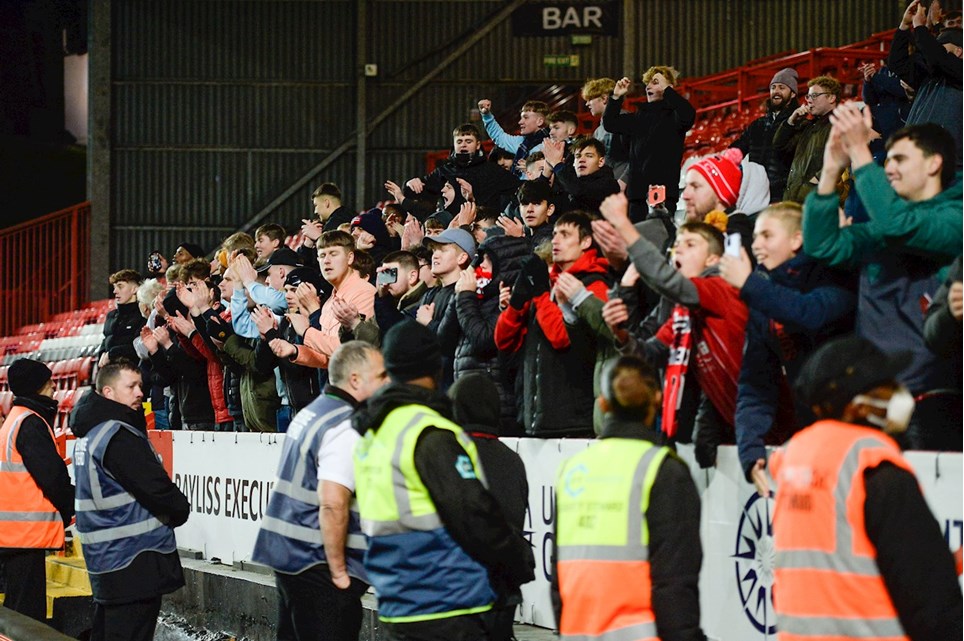