Dan Adshead gave his thoughts on the Robins' qualification to the next round of the Papa John's Trophy and yesterday's loss to West Ham United U-21.

Wade Elliott's side took an early lead through forward Charlie Brown, but two West Ham goals either side of half-time saw the academy side claim the three points on the night.

However, due to goal difference the Robins still qualified to Round 32 of the Papa John's Trophy.

Watch Adshead's full post-match press conference at the top of the page. 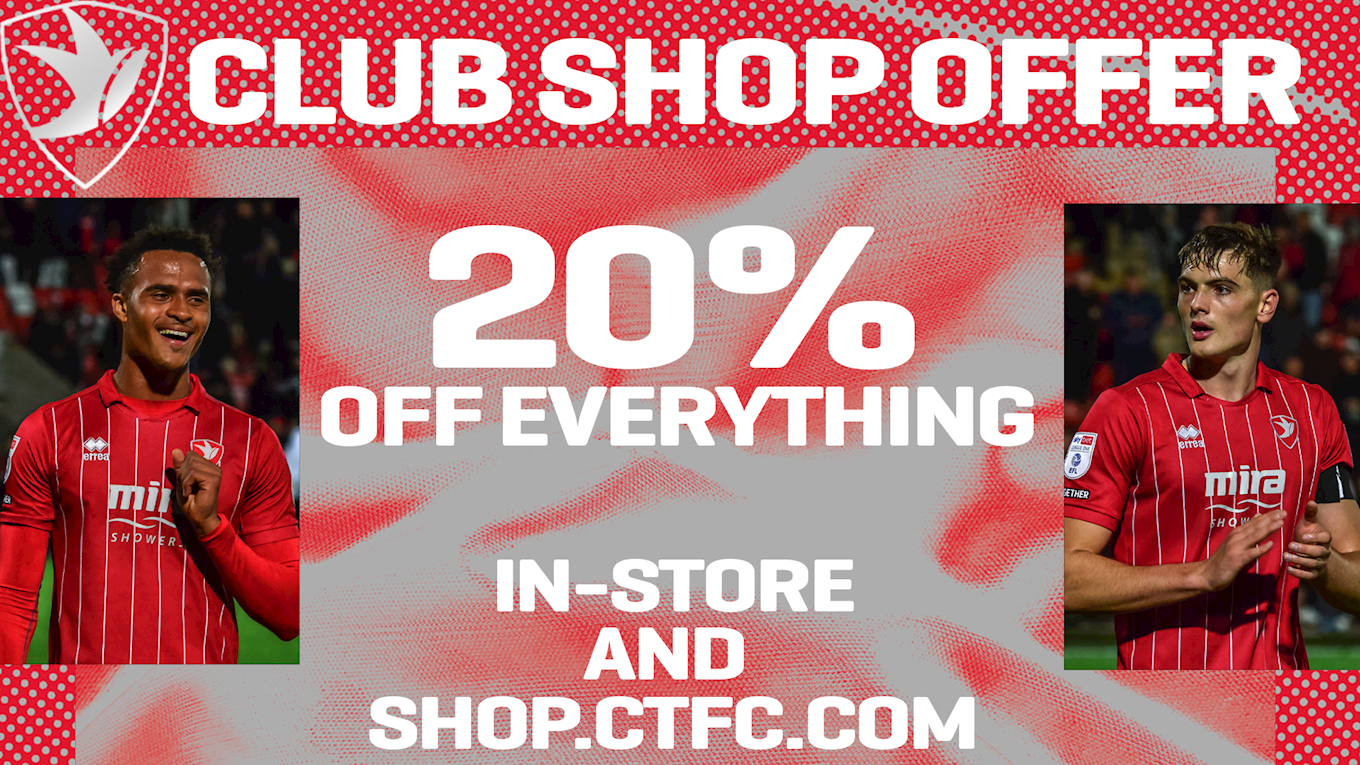 After progressing to the next round, the Robins have announced 20% discount applies to everything in the club shop, which will last until 9PM tonight. Take advantage of the offer and visit the shop here.

The Robins return to League One action at the weekend as they travel to face Burton Albion. Tickets and travel with the Robins Travel Club are still available and can be purchased here. 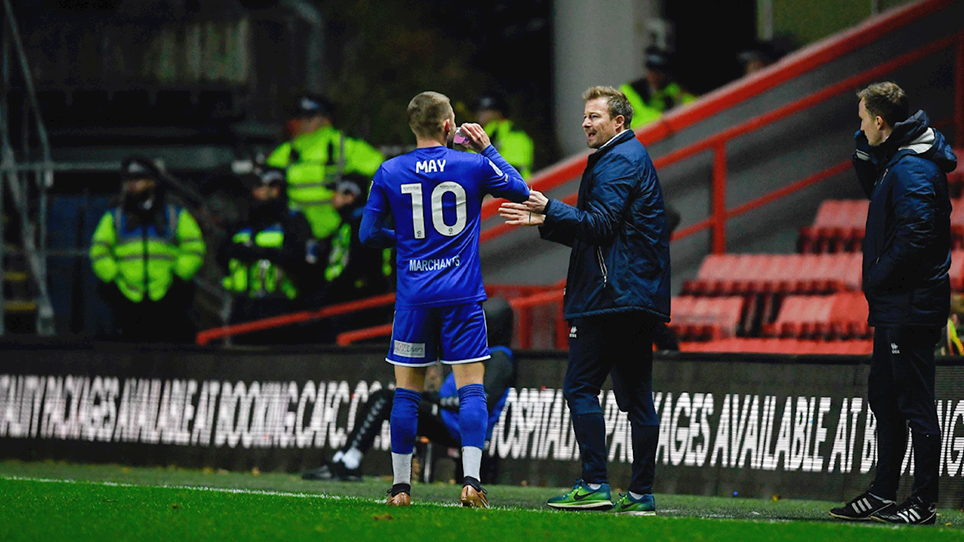 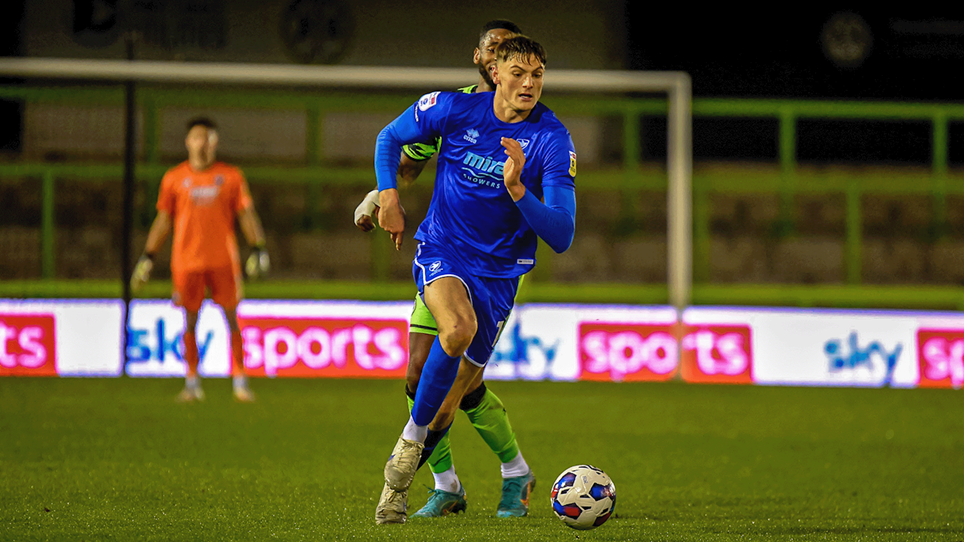 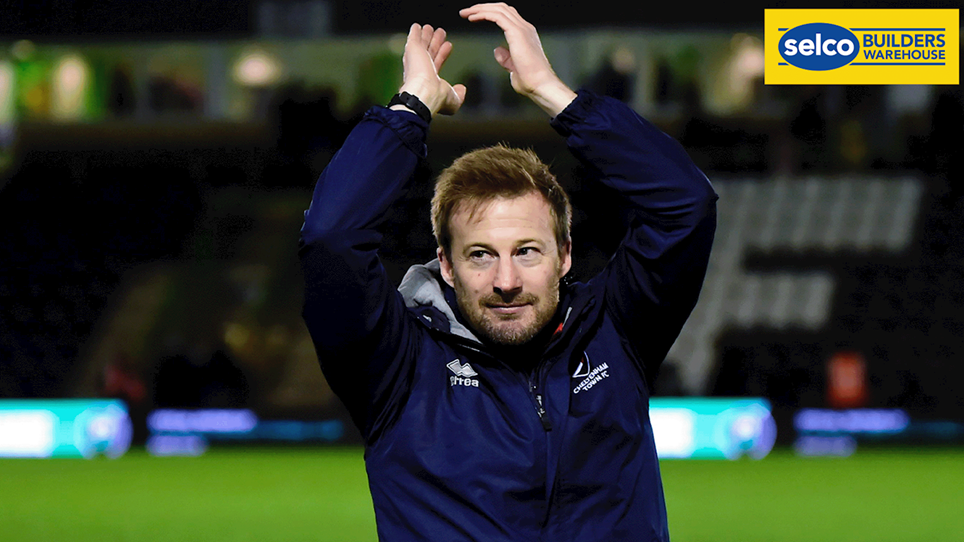