Forward Charlie Brown spoke to the press ahead of Cheltenham Town's away match against Burton Albion in Sky Bet League One.

Brown scored in the Robins' midweek match against West Ham United U21, putting him at three goals so far this season.

Watch his full interview with the press at the top of the article.

The Robins have a League One 'Kids For a Quid' fixture against Morecambe on Tuesday, 25 October where under-14 tickets are £1 when purchased in advance online.

The following Saturday, Cheltenham host MK Dons at the Completely-Suzuki Stadium, and you can still purchase your tickets for that League One clash as well. 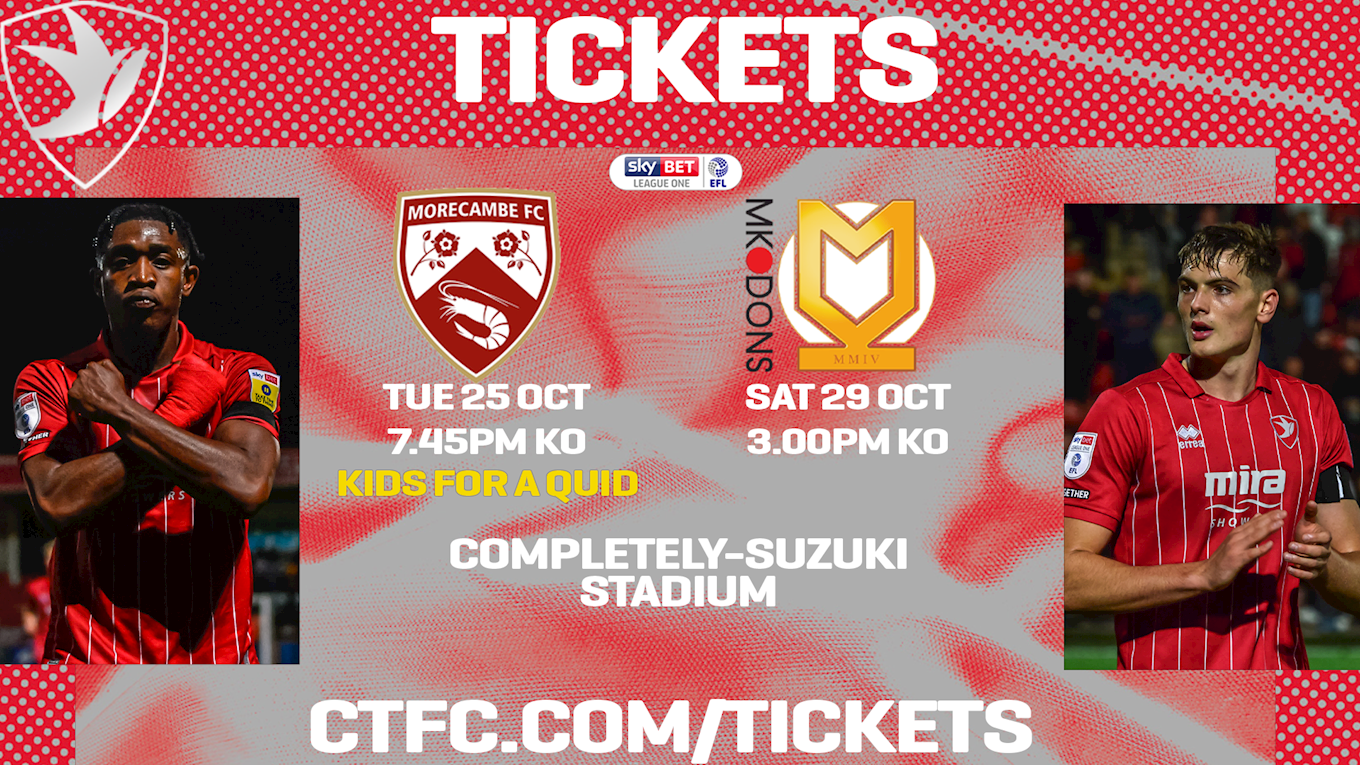