Cheltenham Town Football Club would like to remind supporters that anyone found in possession or using these devices faces club bans and will be reported to the police.

At the start of the season, the football authorities introduced new measures and stronger sanctions across the game to tackle anti-social and criminal behaviours.

A number of injuries have come from incidents regarding pyrotechnics, including burns and breathing problems, alongside damage to hands, hearing, lungs and eyes. As a major fire hazard, pyros can also cause damage to grounds and surroundings.

It is illegal to bring them into stadiums and there are consequences for anybody who breaks the law and ground regulations. Anyone caught possessing or using pyrotechnics will be reported to the police and prosecution could result in a permanent criminal record. The pitch must remain safe for players, managers and match officials, just as the stands should be for supporters.

The message is clear: pyrotechnics put people at risk and are not welcome. 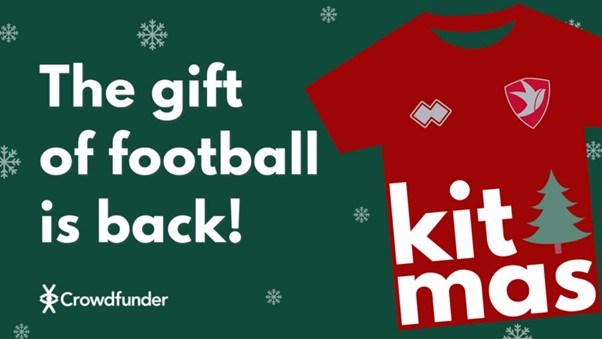 
Kitmas is back, ensuring thousands of kids receive the gift of a football shirt on Christmas Day. 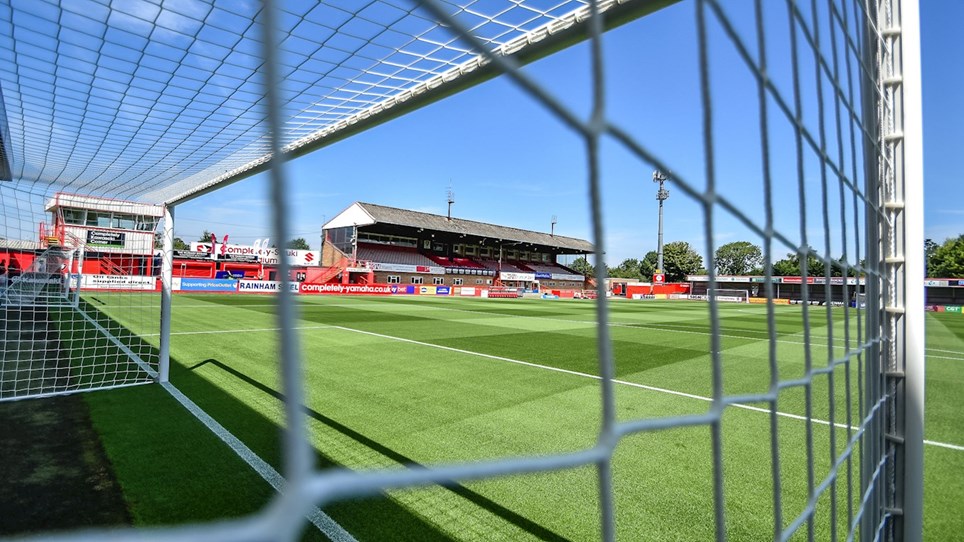 Papa John's Trophy Round of 16 Draw


The Robins will be ball four in the Papa John's Trophy Round of 16, Southern Section. 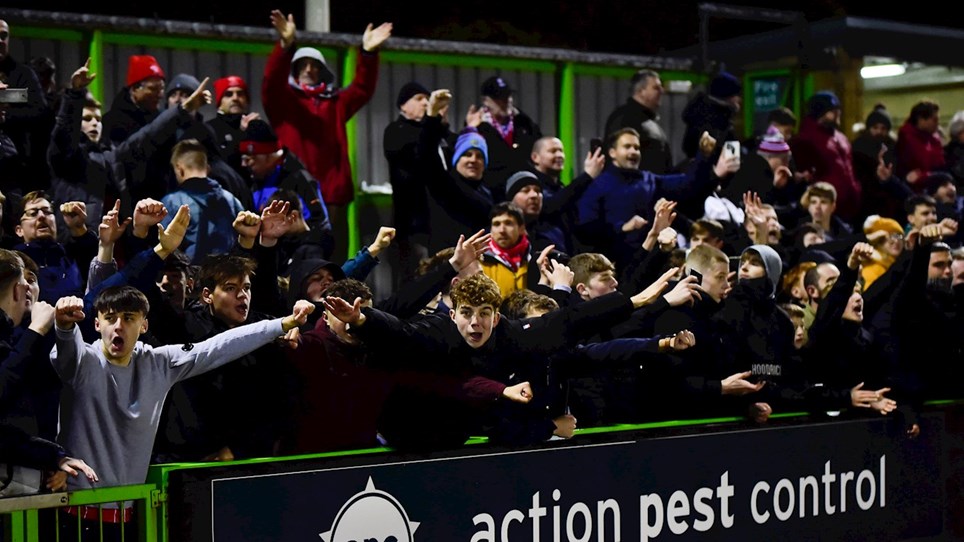 
Have a look at our photo gallery from last night's victory over Forest Green Rovers in the Papa John's Trophy. 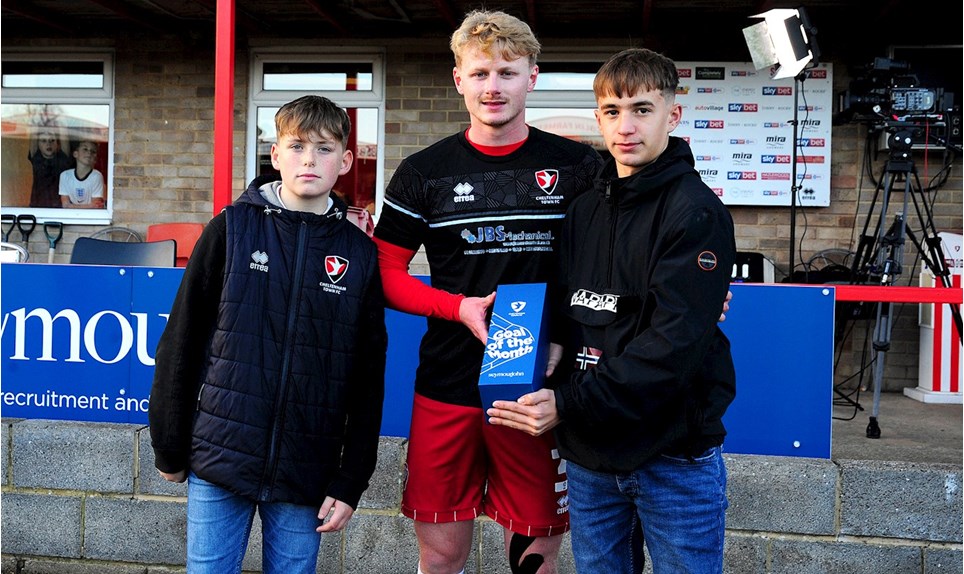 
The defender wins the award for his match winner against Morecambe in League One.