Having surpassed the number of season tickets sold for last season, the early bird deadline for 2022/23 season tickets has been extended until Monday 6 June.

The Cheltenham Town fan base have once again got behind the club brilliantly as the Robins prepare for a consecutive campaign in League One.

To help boost the season ticket sales even further a decision has been made to extend the early bird deadline. It means fans can now benefit from a discount on season tickets until 11.59pm on Monday 6 June.

The extension offers fans an opportunity to purchase over the long Bank Holiday weekend and you can buy online at any time up until the deadline using the newly introduced Kaizen ticket system.

After a record breaking 2021/22 season where the team registered the highest ever finish in the club's history, the players embark on another campaign in the third tier when it gets underway at the end of July and it's hoped as many fans as possible will get behind the squad at The Completely-Suzuki Stadium.

From guaranteeing your place in the stadium for every League fixture, to priority on cup tickets, free access to all Cheltenham Town Ladies home League games, access to a new digital ticket or membership card and much more there are loads of great reasons for taking advantage of the early bird offer.

Find out more about 2022/23 season tickets with everything you need to know.

You can purchase your early bird season ticket before the deadline at 11.59pm on Monday 6 June.

You can head online and make your purchase using the new ticket system. 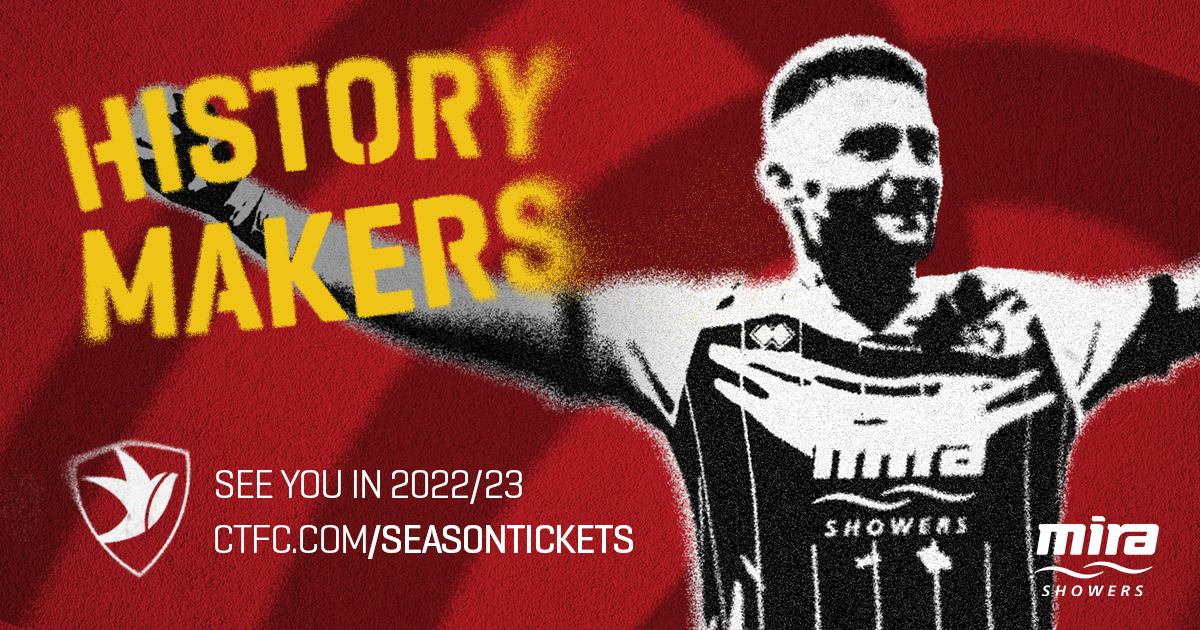 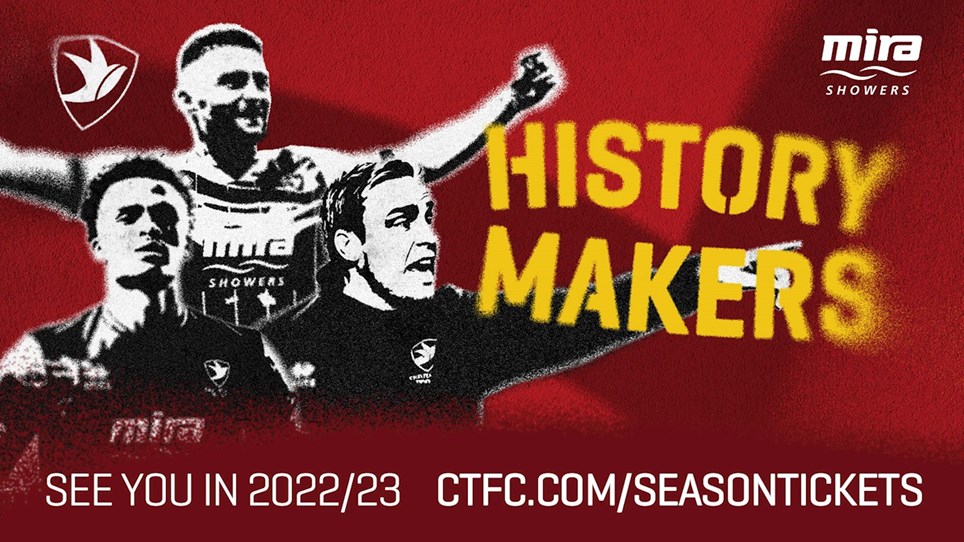 
It's your final chance today to purchase an early bird season ticket for Cheltenham Town's 2022/23 League One campaign. 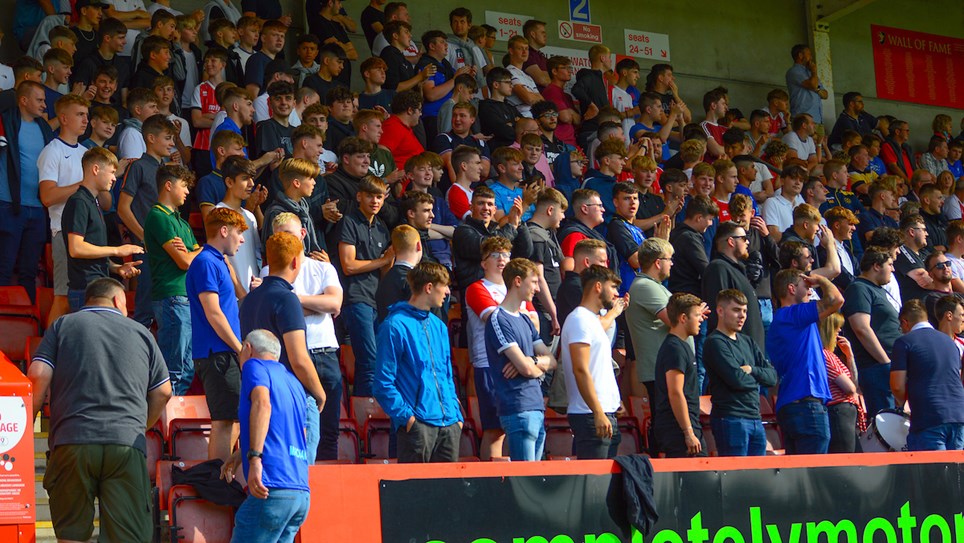 How much you can save with an early bird season ticket


The early bird deadline for season tickets at Cheltenham Town for the 2022/23 League One season is edging ever closer - so we have pulled together a guide to the amazing savings you can enjoy by... 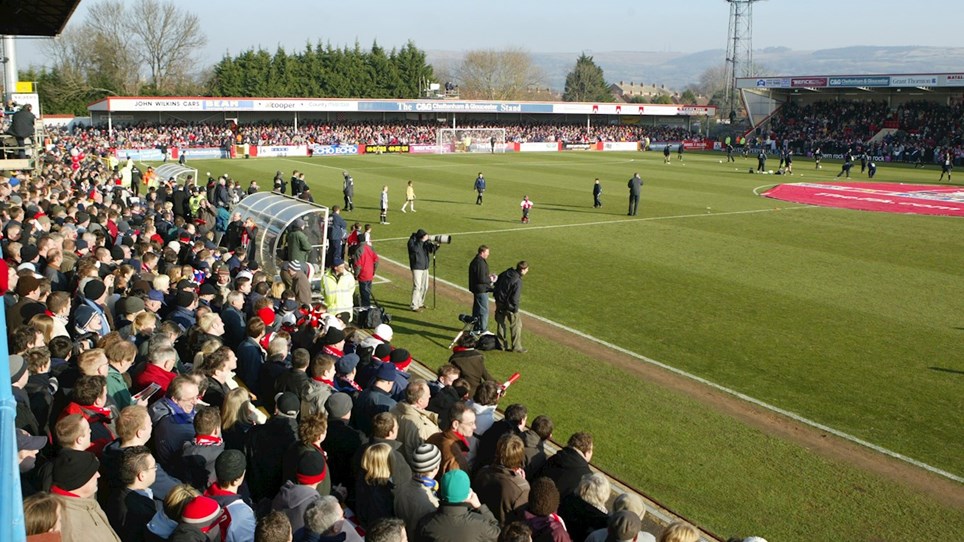 Get priority on cup tickets with a 2022/23 season ticket


Get priority on tickets for cup fixtures at Cheltenham Town during the 2022/23 season by purchasing a season ticket. 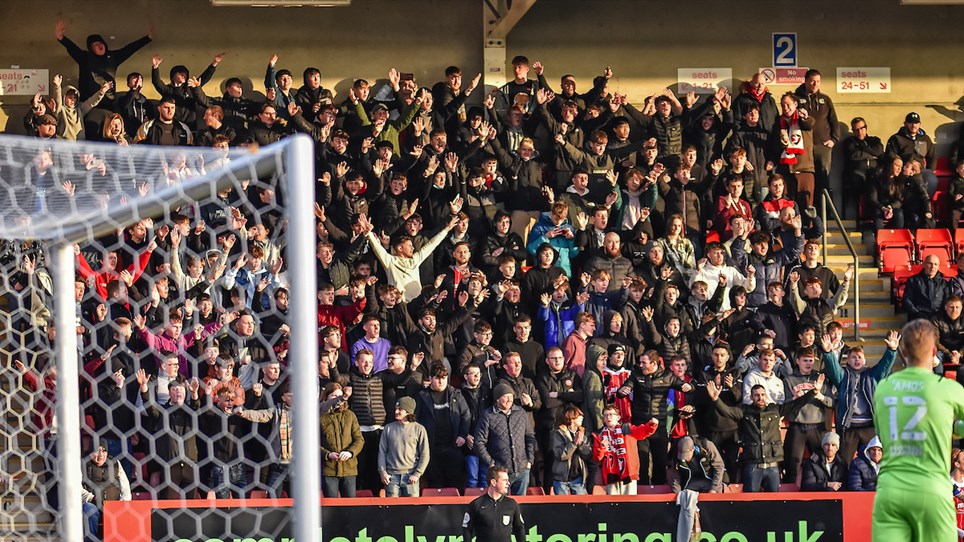 
Block one of the Colin Farmer Stand was a massive success in getting behind the team for the club's record highest finish 2021/22 campaign.