Cheltenham Town head to Lancashire on Saturday to take on Morecambe (kick-off: 3pm).

It's a second away fixture this week as the Shrimps provide the opposition with ten matchdays left to go in this season's League One campaign.

Both teams require points and there's still a huge amount to play for. For Cheltenham the aim is to get to the required points total to confirm a place in next season's division as soon as possible, while for Morecambe they are desperate to climb away from relegation trouble.

Saturday's game will be the first ever League One meeting between the clubs at Morecambe's Mazuma Stadium home.

After Ellis Chapman (pictured) returned to the squad on Tuesday there are no new faces expected to be back involved.

It means Conor Thomas, Charlie Brown, Dan Nlundulu and George Lloyd will continue to miss out as they all continue their recovery from injuries. 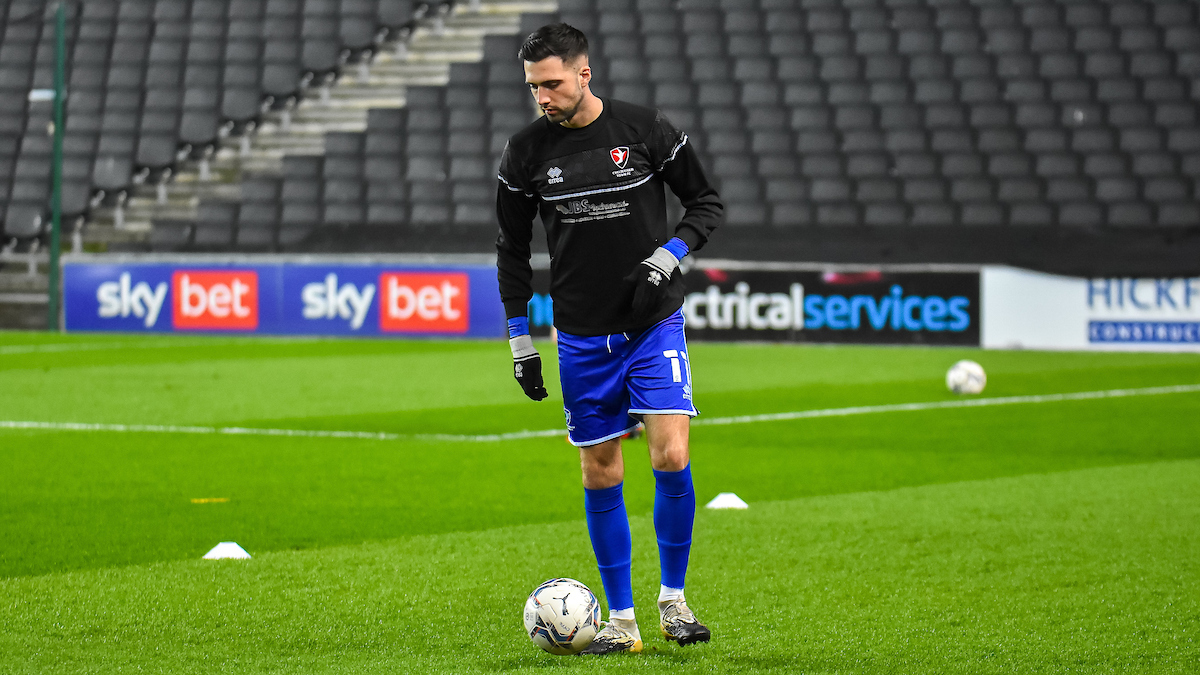 From previous visits, Michael Duff is aware of how difficult a place to visit Morecambe can be.

"It's a tough place to go and we've just been on a winless run as well and we didn't think we were doing that bad," he said on Thursday in the club's press conference. "They've got quality as well. They're quite happy to give the ball up but they get the ball into Cole Stockton who has obviously been the platform and they get really good runners off him."

Alfie May is also expecting a Morecambe side doing everything to get much needed points.

Conceding a goal late in stoppage time on Tuesday at Bolton Wanderers denied Morecambe what would have been their first win in League One since January.

They are in the bottom four but out of the four teams currently in the drop zone currently look the most likely to get themselves out of trouble as they aim to extend their first ever experience of League One beyond just the single season.

Their biggest threat on Saturday is powerful front man Cole Stockton who has 22 goals to his name in all competitions this season.

Stockton is one of a few players from last season's squad who helped them clinch promotion. Others include ex-Brentford midfielder Toumani Diagouraga who is another strong physical player. Burnley loanee Adam Phillips spent one half of last season in their promotion squad last term, while midfielder Aaron Wildig is also a key part of their set-up still however went off early on Tuesday night.

Robins fans will be familiar with Trevor Carson who is on loan from Dundee United. The goalkeeper spent the 2014/15 campaign at Cheltenham and another ex-Robin in their ranks is attacker Courtney Duffus who came through the youth system at the club before being sold to Everton.

Less than a year after leaving for Bradford City, Scotsman Derek Adams is back in charge at Morecambe as he hopes to guide them to League One safety.

The 46-year-old helped the Shrimps earn promotion to the third tier for the first time last season after an impressive campaign via the play-offs. He then departed immediately though to return to League Two when he was appointed Bradford manager, however he left the Bantams in February.

Previously he has also managed Plymouth Argyle and had two spells in charge at Ross County after a playing career where he featured as a midfielder for the likes of Motherwell, Aberdeen and Livingston. 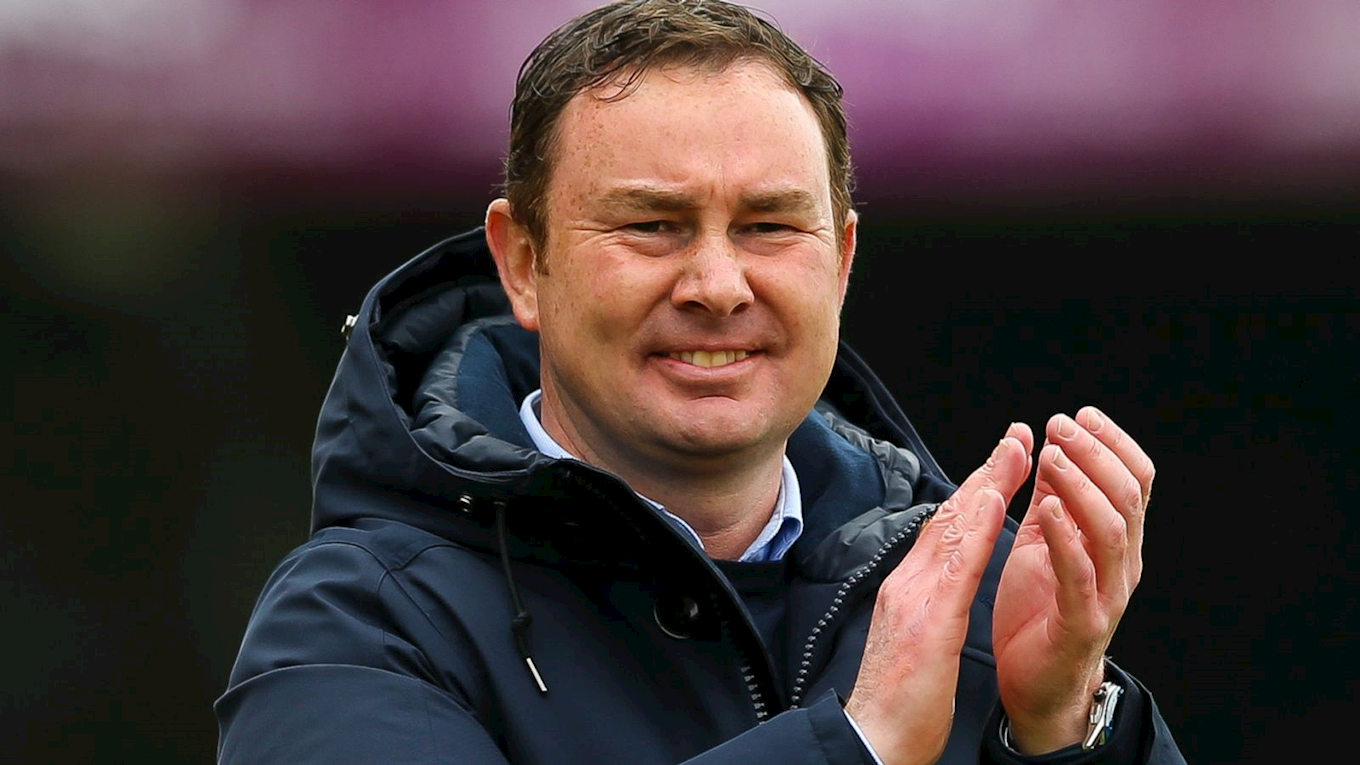 The first ever League One clash between Cheltenham and Morecambe took place at the Jonny-Rocks Stadium with the Robins coming out on top thanks to two second half goals from Kyle Joseph.

Liam Sercombe's volley inside the box gave Cheltenham the lead, but it was cancelled out by Adam Phillips' free kick.

Swansea City loanee Joseph then stepped up to score two goals in three minutes midway through the second period to complete a win that put Cheltenham 12th in the table.

You can buy tickets on the day at Morecambe though it's advised by the Shrimps that you arrive early to purchase due to demand on their ticket office.

For fans who have bought tickets through Cheltenham but not collected - you can collect on the day at Morecambe.

If you've booked on the Travel Club coach then it departs from the Jonny-Rocks Stadium at 9.30am.

You can read a matchday guide here on the Morecambe website.

Listen: You can purchase an iFollow audio pass for £2.50 to hear full match commentary

Website: Post-game read the match report on the club website where you can also view the post-match interviews