It has been another step forward in the career of Owen Evans during the current League One campaign at Cheltenham Town.

The 25-year-old has made 28 appearances in all competitions for the Robins in what is his first ever permanent season of senior football away from Wigan Athletic, the club which gave him his break in the professional game as a teenager after time spent in the academy set-ups at Hereford United and Cheltenham.

The possibility of regular football in the third tier proved to be a big lure to take him away from the DW Stadium when the opportunity arose last summer, and he's pleased that he has made the right decision in moving his career in the direction he wants it to go.

"I had a contract offer on the table and I spoke to a couple of other clubs as well but I thought it was time for me to leave Wigan. I was really appreciative for what they've done for me for the last seven years, the opportunities they gave me and I'll forever be grateful to Leam (Richardson) and Nick Colgan and Dan Connor, Gregor Rioch and others, but I think it was time for me to move on. I loved my time here last time so it felt right for me to come back and try again in League One. 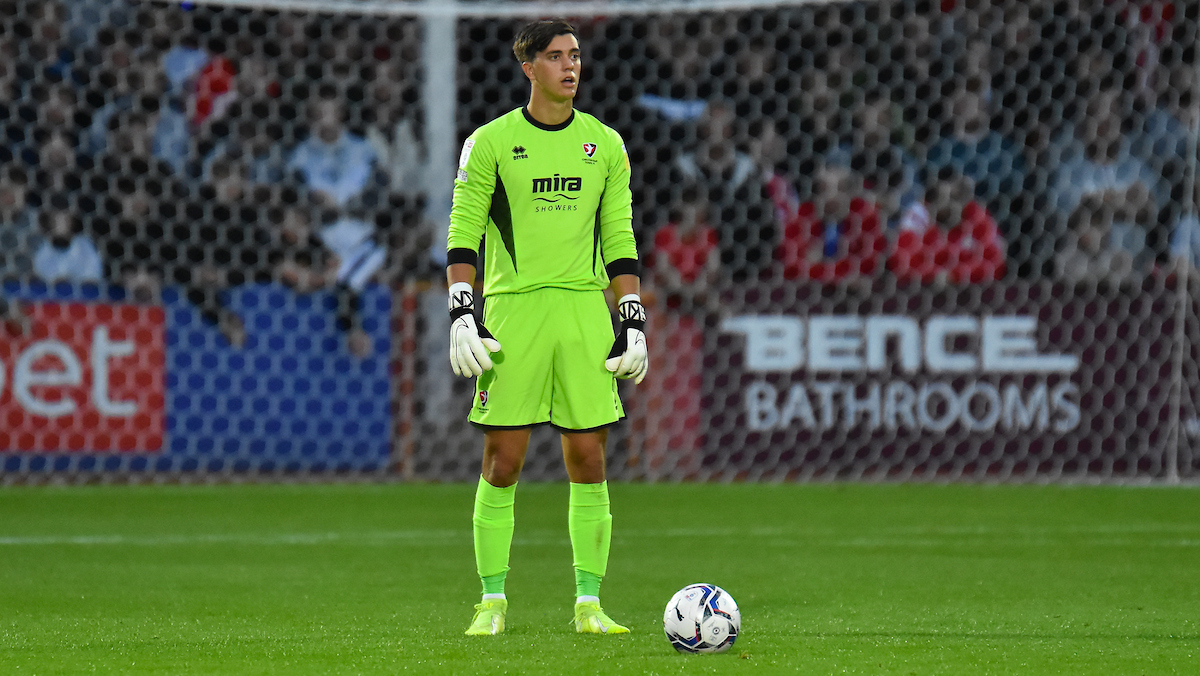 "I'm working hard everyday with Watto (Dan Watson), the gaffer, Wadey (Elliott) and people like that. I think that's the culture at the club - no one lets you slack off, no one lets you go through the motions. It's good and it pushes you every day and I think you can tell by some of the performances we've had this season in some of the big games it shows how much we've improved as a club and as individuals also."

Evans' first taste of senior football at the Jonny-Rocks Stadium came during the 2019/20 season when he spent the second half of the season on loan at the club.

He helped the club reach the League Two play-offs in a campaign shortened due to the outbreak of COVID-19, only to miss out on a trip to Wembley because of a semi-final defeat to Northampton Town.

He is pleased to be back though in Gloucestershire with much of the set-up the same as before, though with a few changes here and there, including in the goalkeeping department.

"The culture is still the same and the lads still work hard for each other," he added.

"It's still a great group of lads. There have been some new faces since last time but also a lot of same old faces. The standards have increased, there have been new bits around the training ground and ground which have elevated it now and I think everyone is pushing in the right direction to keep going up and up.

"Booky (Steve Book) was great with me last time, he really made me feel welcome, and obviously he was a great character at the club. Watto has come in and he's hit the ground running. He's set his standards and what he wants from me, Scotty (Flinders) and Max (Harris). He pushes us everyday. I'm lucky to train with Scotty this time - he's been quality everyday giving advice and pushing the sessions in training. You wouldn't think he's 35 and you wouldn't think he's been injured for the last two years on and off. Max as well is doing really well on loan and brings the standards up in training as well - it's been a good group. 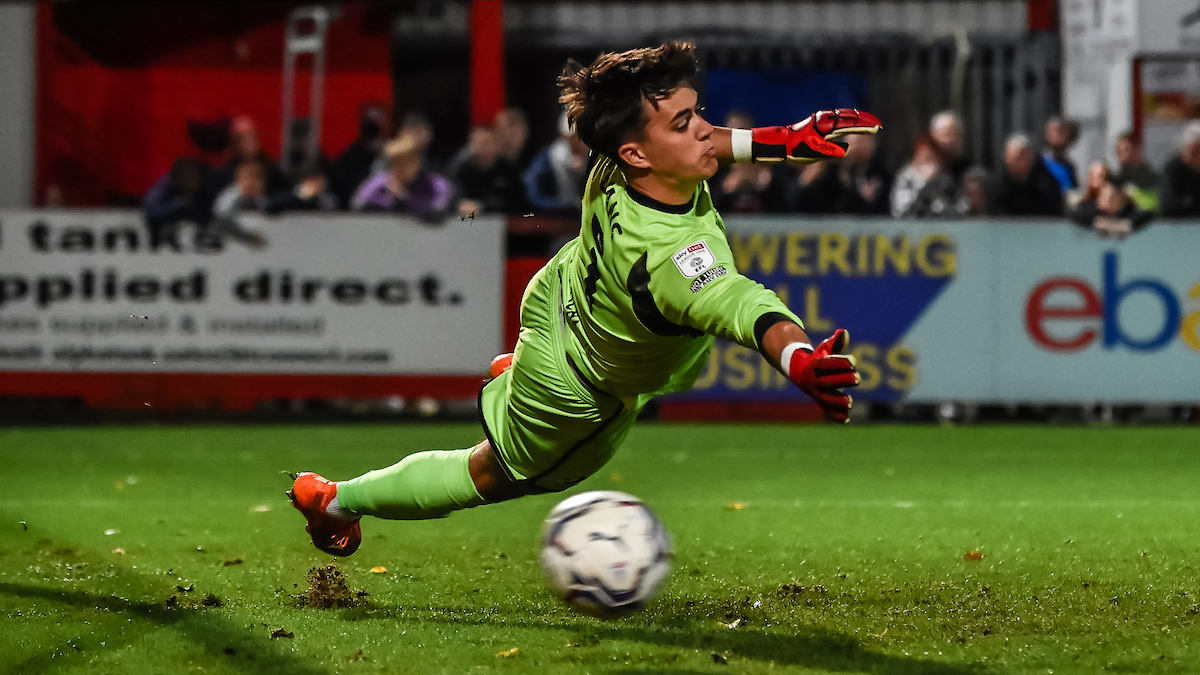 "Everyone has a different style of coaching, everyone has a different way of getting their point across. I've been lucky that I've got on with all of my goalkeeper coaches. I've been lucky to have a lot of goalkeeper coaches who are diligent in their work and take the time and effort to care about their goalkeepers and put in the work to make sure it's structured to get the best out of me which is what Dan is doing now. I've had it before with Nick Colgan and Dan Connor. I'm lucky that Watto has come in and we've cracked on so well."

Since December the Welshman has been the regular pick for Michael Duff having initially started the season as number one before briefly losing his place to Flinders.

He is determined to hold onto that number one spot having helped the side reach the top half of the League One table and with another year to look forward to as part of his contract.

"I've got to keep driving and working hard and keep trying to raise my levels," he continues.

Evans will be aiming to be involved again on Saturday when the team travel north to face Accrington Stanley. Kick-off at the Wham Stadium is at 3pm and tickets are on sale for the match online and from the ticket office. Away travel has now sold out for the match.