Robins midfielder Elliot Bonds has been chosen by supporters as February's Autovillage Player of the Month with over 64% of the vote.

The 21-year-old edged out Sky Bet League One Player of the Month Alfie May, as well as other teammates Kion Etete and Charlie Raglan in a month that has seen the most votes so far this season.

Guyana international Bonds was an ever-present in February as he thrived as part of the midfield since returning to the club in 2022 following a loan spell at Kidderminster Harriers.

He played a key role in Cheltenham's back to back home victories against Sunderland and Fleetwood, scoring a stunning first goal for the club with a long-range effort against the Black Cats to spark a second half comeback. 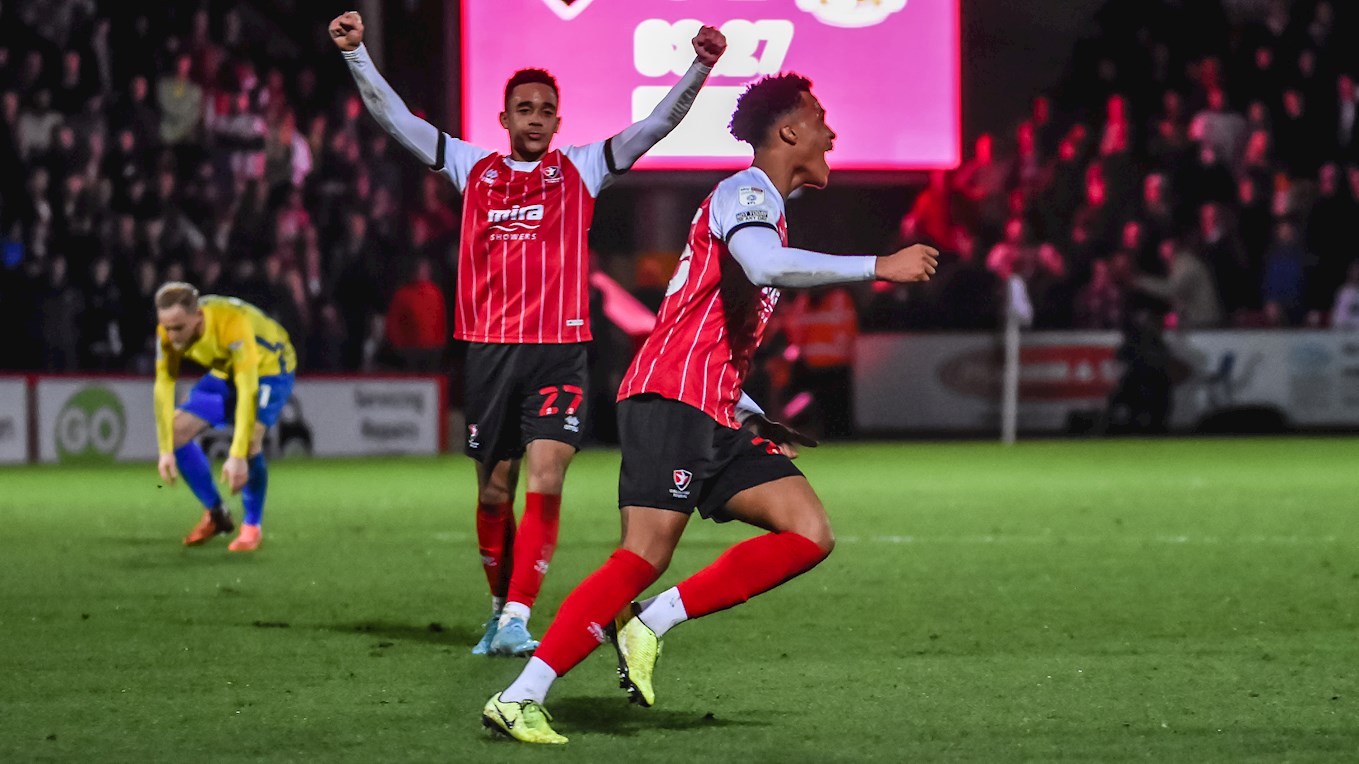 Bonds played in every minute during the six matches in the second month of 2022, also featuring in three away draws at Wimbledon, Wycombe and Ipswich as well as the only defeat of February at the hands of Crewe Alexandra.