On Saturday at the Jonny-Rocks Stadium we are set to be joined by a very special guest who has raised nearly an incredible £50,000 for Brain Tumour Research.

12 year old Edward Simpson is kicking his way towards a target of £100,000 as part of his '100 strikes against cancer' campaign.

Edward launched the challenge, which involves him taking 100 different penalty kicks at 100 different locations, after he himself was diagnosed with a brain tumour.

He has had nine operations and spent significant time in hospital in Gloucester, Bristol and Great Ormond Street in London. He's gone through six weeks of high dose brain and spine radiotherapy and six months of intensive chemotherapy cycles. On top of this he has had to learn to walk again after surgery.

Edward has been determined to make a difference for others battling what is the number one cancer killer of children and adults under the age of 40. Brain tumour research is drastically underfunded compared to other cancer types. 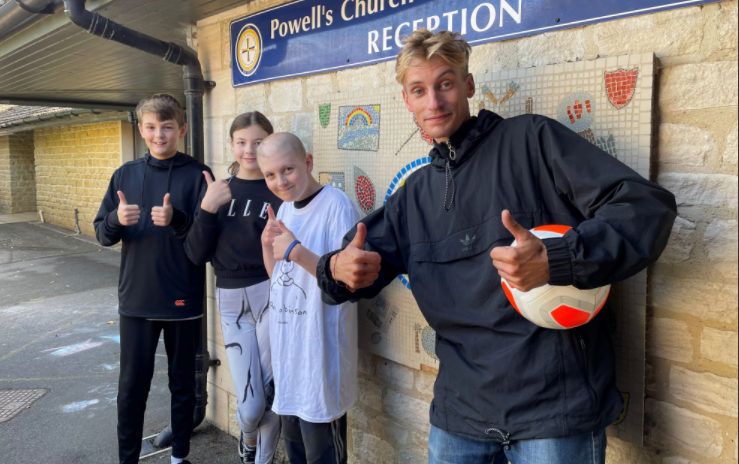 Using his passion for football, he's launched his '100 strikes against cancer' fundraiser and he'll be joining us on Saturday for the Kids for a Quid match against Doncaster Rovers to take his latest penalty at half time in front of the club's supporters.

He's already taken penalties at Swindon Town's home at the County Ground, as well as at The New Lawn at Forest Green.

England and Arsenal legend Tony Adams has gone in goal for one of his kicks, while he's also taken his challenge to outside Wembley Stadium, Buckingham Palace, the London Eye and with Charlie Cooper - the actor from 'This Country'.

So now it is the Jonny-Rocks where he will next step up and we are looking forward to welcoming him. 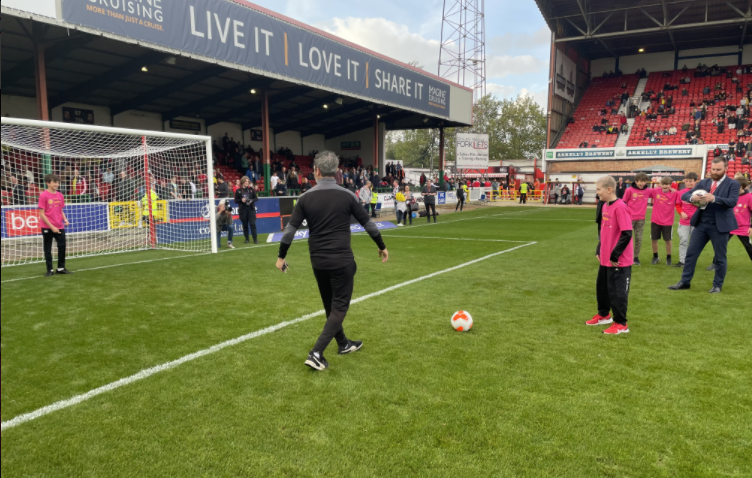 Edward and members of his family and friends will be holding a bucket collection at this weekend's game, so please give generously, while there are also other ways you can donate to his fundraising campaign with his family having set up a Just Giving page where you can donate online.

You can read more about Edward's story and his amazing efforts to raise money for Brain Tumour Research in Saturday's match programme.

It's also possible to follow his journey online. Check out @100edsimpson on Twitter, @100edwardsimpson on Instagram and go to his website at 100strikesatcancer.org to find out more and to watch some of his penalty kicks in action. 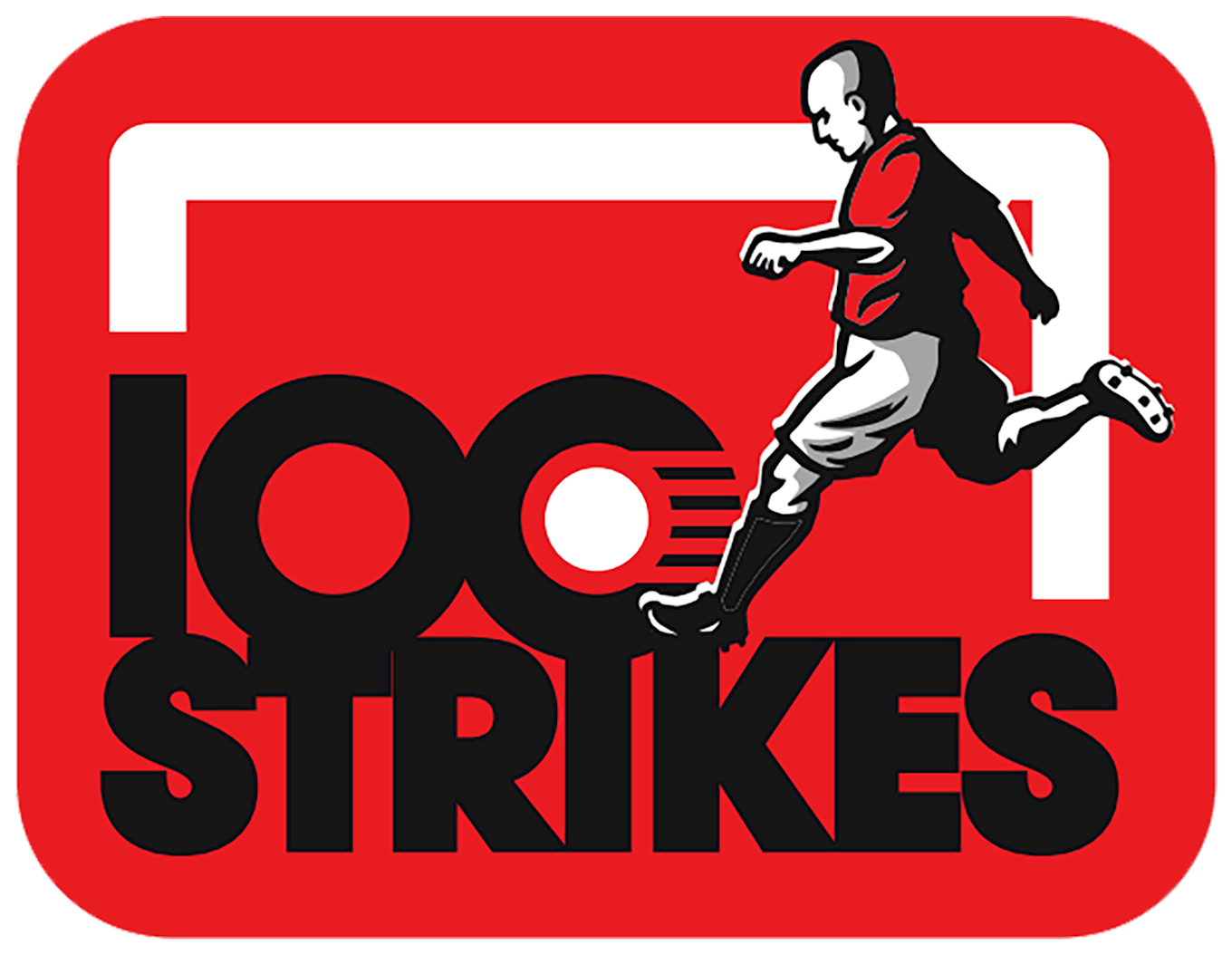