The 43-year old, who has spent the past two seasons as first team coach at the club, moves up to the role following the departure of Michael Duff to Barnsley two weeks ago.

Wade has agreed terms on a two year contract and his appointment arrives at the end of a brief but intense search for a new boss.

The former AFC Bournemouth, Burnley, Birmingham City and Bristol City midfielder, who is also a UEFA Pro Licence coach, was brought to Cheltenham Town by Michael Duff having previously worked with the Under-23 teams at Bristol City and Stoke City.

Club chairman David Bloxham explained that although the appointment is an internal one, the Board of Directors conducted a thorough search for a head coach to fill the considerable shoes of Michael Duff.

"It's been a very intense couple of weeks but we believe we have arrived at the correct decision for Cheltenham Town Football Club at this moment in time" said David.

"The Board set out with a clear criteria for the type of coach we wanted and one of the key requirements was to try and continue the excellent progress we have experienced over the last three years.

"I would like to thank my fellow director Paul Godfrey and our director of football Micky Moore for putting together a comprehensive selection process and we spoke to a number of outstanding candidates for the role.

"In the end we believed that Wade's knowledge and understanding of the club, its staff and players made him uniquely placed to take us forward."

David explained that the whole Board had been involved in the process and a lot of hard work had been done in order to reach the final decision.

"There were some long and detailed discussions between all Board members and Micky," he said.

"Sometimes it isn't possible to see the way forward until you have undertaken a detailed analysis and considered a range of views and we certainly did that.

"I also think it's fair to say that Michael Duff would have liked to have Wade with him at Barnsley because his contribution to our success over the past two seasons has been considerable.

"However, we are delighted that he has chosen to stay with us and step up to his first management job." 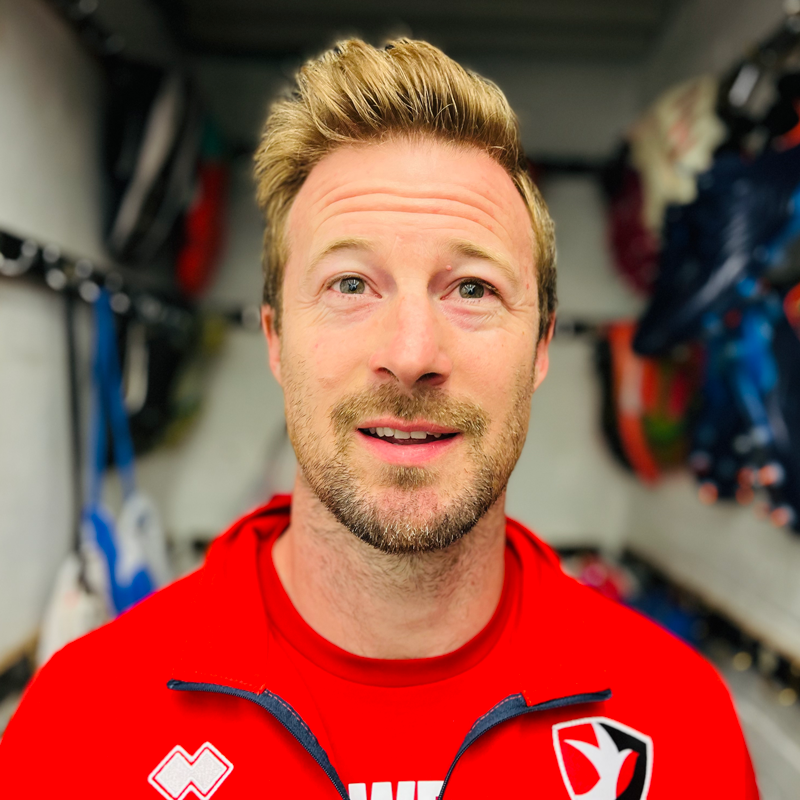 Wade Elliott entered professional football through an unorthodox route having been released from the academy at Southampton FC as a youngster.

He played for Bashley, a club from a village in the New Forest, in the Southern League and appeared against Cheltenham Town in the FA Trophy in November 1998. Around this time he also completed a degree in Communications and Sociology from Goldsmiths College, London.

After being given a second chance at the Football League by AFC Bournemouth at the age of 21 in 2000, Wade went on to make nearly 700 first team appearances across his four clubs and won promotion from each division of the Football League.

He captained every club he played for including Bristol City, where he skippered the team to the 'lower division double' of League One title and EFL Trophy under the management of Steve Cotterill. Earlier in his career Wade scored the goal which won Burnley promotion back to the Premier League in 2009 and also appeared for Birmingham City in the UEFA Europa League.

Wade and Michael Duff became team-mates and good friends during their time at Burnley and when Michael began looking for a first team coach at the start of the 2020-21 season, Wade was his first choice to assist the club for their history-making championship season.

Wade's elevation to head coach leaves a coaching vacancy which the club will look to fill in the coming weeks. Long-serving coach Russell Milton will remain at the club along with goalkeeping coach Dan Watson and the medical team of Gavin Crowe and James Redman. First team performance analyst Shaun Howl has accepted an offer to join Milton Keynes Dons so a replacement will be sought before the start of the new season. 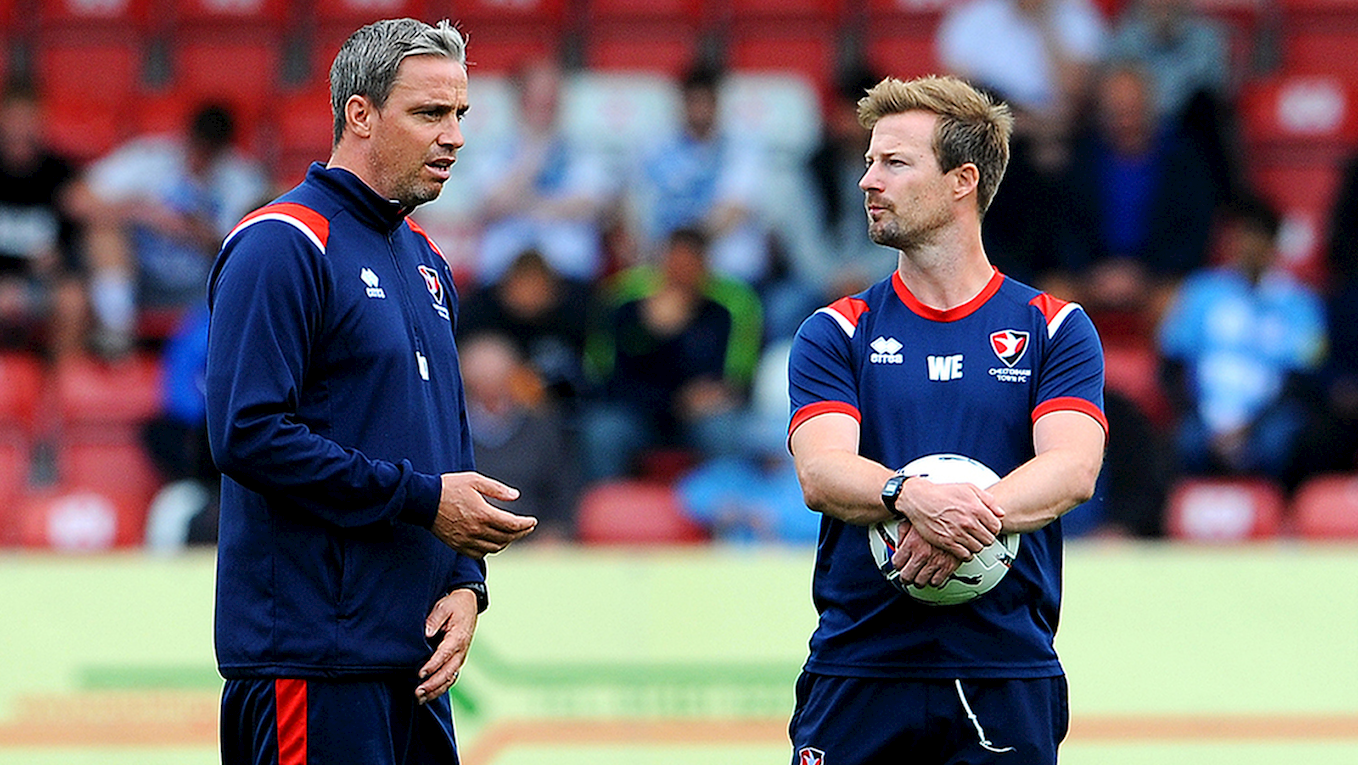