Cheltenham Town have entered a new major partnership with HGV Drivers UK which will see them take on the naming rights of the Main Stand alongside a number of in-stadium and kit branding assets.

HGV Drivers UK will become an official Stand Partner, Back of Shorts Partner and Ticket Sponsor for at least two years in an exciting new collaboration between the club and the fast growing logistics recruitment agency.

The Main Stand which houses the club's boardroom, main bar, dressing rooms, hospitality and press facilities will now be known as the HGV Drivers UK Stand.

Their company branding will also be present across many different areas inside the Completely-Suzuki Stadium including on the first-team dugouts and multiple advertising boards.

HGV Drivers UK is a dedicated and specialist driving, transport and logistics recruiter providing temporary and permanent solutions to companies throughout the UK.

Having seen considerable growth since their formation in 2017, HGV Drivers UK are looking to expand in terms of their own operation and support of the local community.

Wesley Seare, Managing Director at HGV Drivers UK, said: "Having built a successful business over the last few years, we wanted to give back to our community and support local sport.

"Our head office is in Cirencester with most of the team living in Gloucestershire, so it made sense to up our profile with a large local team such as Cheltenham Town.

"We see this partnership as a way of helping promote both HGV Drivers and Cheltenham Town as well as supporting the club, ensuring its future and push for greater things."

Richard Morris, Head of Commercial at Cheltenham Town added: "We are delighted to announce this new partnership with HGV Drivers UK, which will include a number of major in-stadium and kit branding assets.

"The approach of Wes and his team has been refreshing and creative and I'm looking forward to activating this partnership for an initial period of two years.

"I would also like to take this opportunity to thank our previous Main Stand Partners, Autovillage, for their support of the club during a particularly challenging and uncertain couple of seasons."

To find out more about HGV Drivers UK, you can visit their website by clicking here. 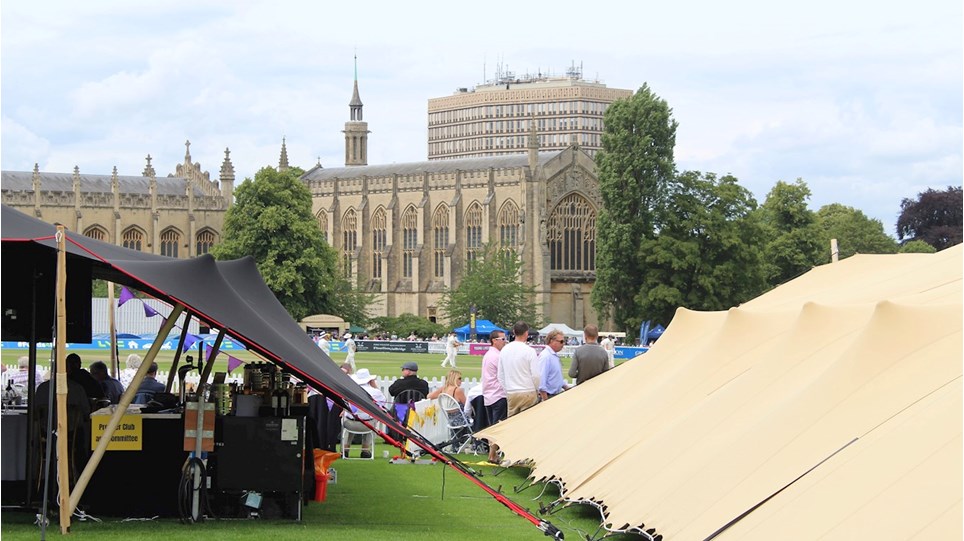 
Cheltenham Town are back at the Cheltenham Cricket Festival this July for our popular annual event as Gloucestershire take on Hampshire in the LV= County Championship. 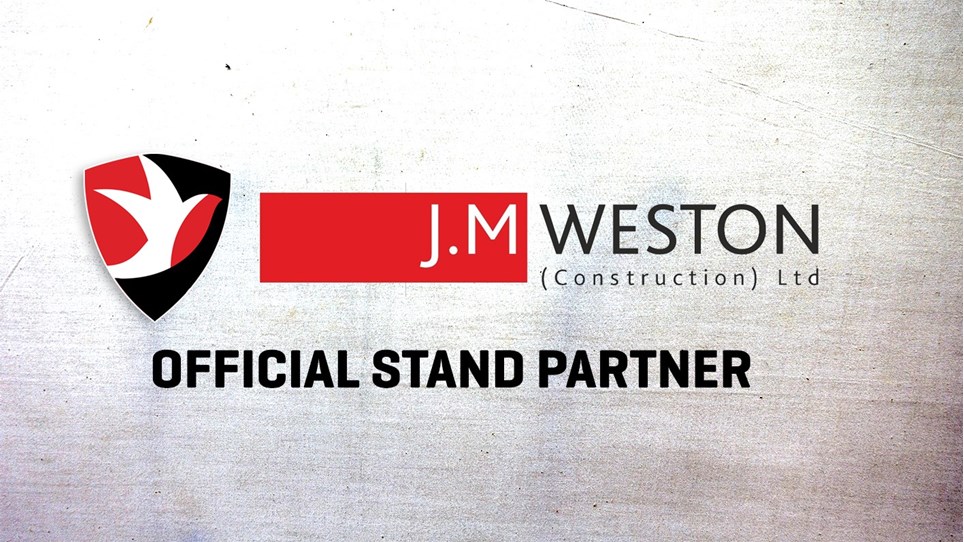 
Cheltenham Town are delighted to announce that long-standing partners JM Weston Construction have secured the naming rights of the Colin Farmer Stand for at least the next two years. 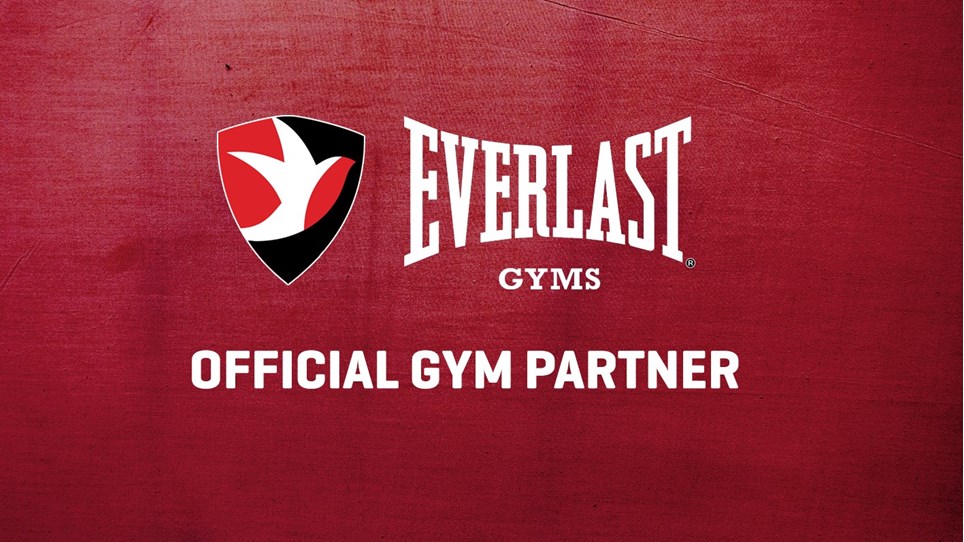 
Cheltenham Town are delighted to announce a new partnership with Everlast Gyms, positioning them as the club’s official gym partner. 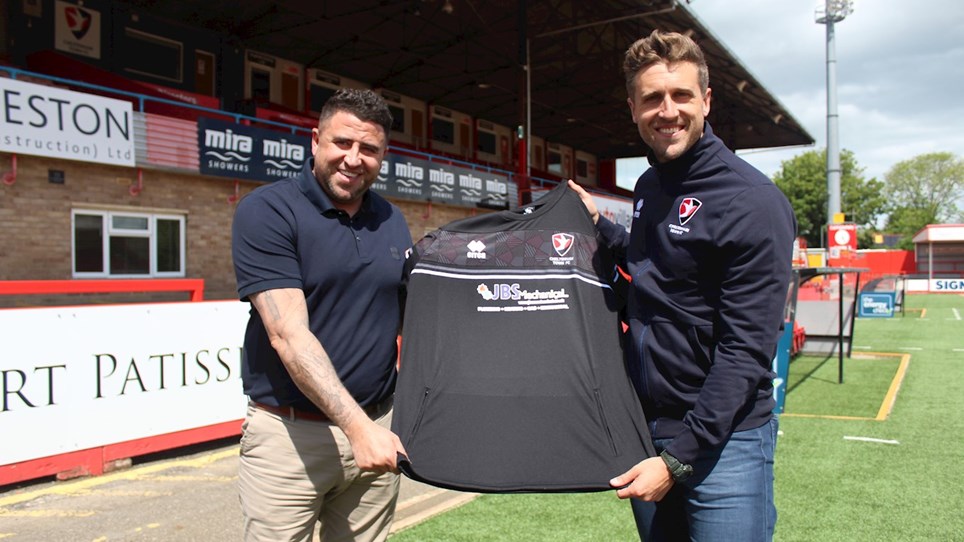