A number of pre-season friendlies have been confirmed for the first team squad ahead of the 2022/23 season.

Further matches will be added to the schedule ahead of the club's next League One campaign.

It has been confirmed though that the first run out for Michael Duff's side will be at Southern League Division One South side Evesham United on Saturday 2 July.

A week later the team will then make the trip to Twerton Park to take on National League South outfit Bath City who are managed by former Robins defender Jerry Gill.

The first home friendly will be taking place on Saturday 16 July against Championship opposition in the shape of Cardiff City at The Completely-Suzuki Stadium.

Details regarding ticket prices and kick-off times, plus information on additional pre-season fixtures will be made available soon.

The early bird deadline for season tickets has been extended until 11.59pm on Monday 6 June.

Take up your opportunity to purchase a discounted season ticket before the deadline for the 2022/23 League One campaign by buying online. 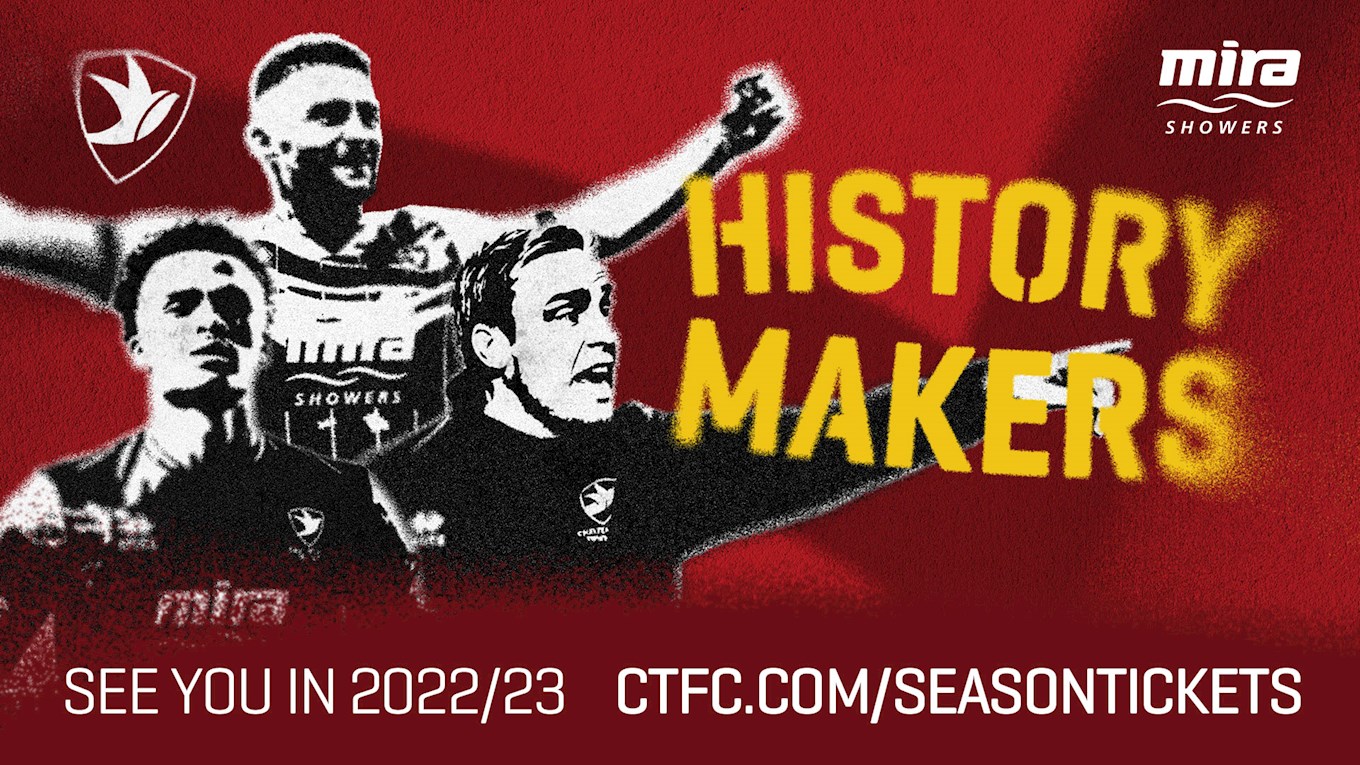