It's your final chance today to purchase an early bird season ticket for Cheltenham Town's 2022/23 League One campaign.

After it was confirmed that season ticket sales had already surpassed last season's total last week, the early bird deadline was extended to give even more supporters the chance to buy a discounted season ticket for the upcoming season in the third tier.

The second deadline comes to an end at 11.59pm this evening so there is still time to buy for another exciting season at The Completely-Suzuki Stadium.

To buy your early bird season ticket you can head online at any time and use the club's new ticket system in association with Kaizen which has been launched as part of improvements to the supporter experience for the new campaign.

It's also possible to buy in person from the ticket office which is open between 10am and 3pm today.

To discover more about some of the fantastic benefits in being a season ticket holder check out our 2022/23 season tickets guide. 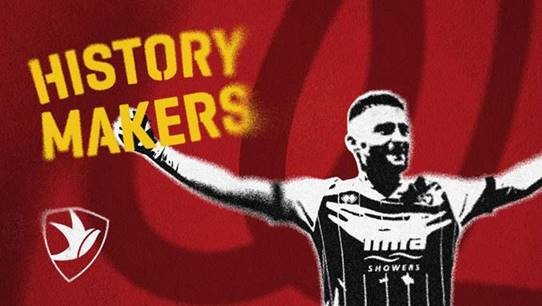