Cheltenham Town have made their first new signing of the summer transfer window with the acquisition of midfield player Daniel Adshead from Norwich City.

The 20-year-old player arrives on a two year contract for an undisclosed fee having gained League One experience in the first half of last season on loan at Gillingham.

He is the first of two new signings expected by the club this week, supported by our partners at the Little Jet Company.

"We were hoping to do a deal in January but he picked up an injury while at Gillingham so we didn't think it was the right time then.

"We have continued to monitor him since then and I'm really happy that we have been able to get him into the building."

Dan Adshead is originally from Manchester and started his career in the academy at Rochdale FC, becoming their youngest ever first team player upon making his debut in the EFL Trophy at the age of 16 years, 17 days.

He began to attract interest from a number of clubs in the top two divisions until Norwich City secured his signature for a fee in June 2019. He spent time on loan with SC Telstar in the Dutch second division and last season at Gillingham before returning to Norwich in January.

"Dan is technically very good with great energy and gets around the park very well," said Micky Moore.

"He is quite slight - a similar build to Callum Wright - but good on the ball and will add quality to the midfield. He can attack or play deeper so can do different jobs in that midfield area for us."

Micky explained that the player recruitment process will continue at the same time as the search for a new manager and that Dan Adshead is the first of two players expected to sign this week.

"We week on player recruitment constantly and sometimes it can be a process that takes weeks or months so we have been in discussions with these players for some time," explained Micky.

"The profile of players is still the same and even with the new head coach coming in, we will still be recruiting for the same profile." 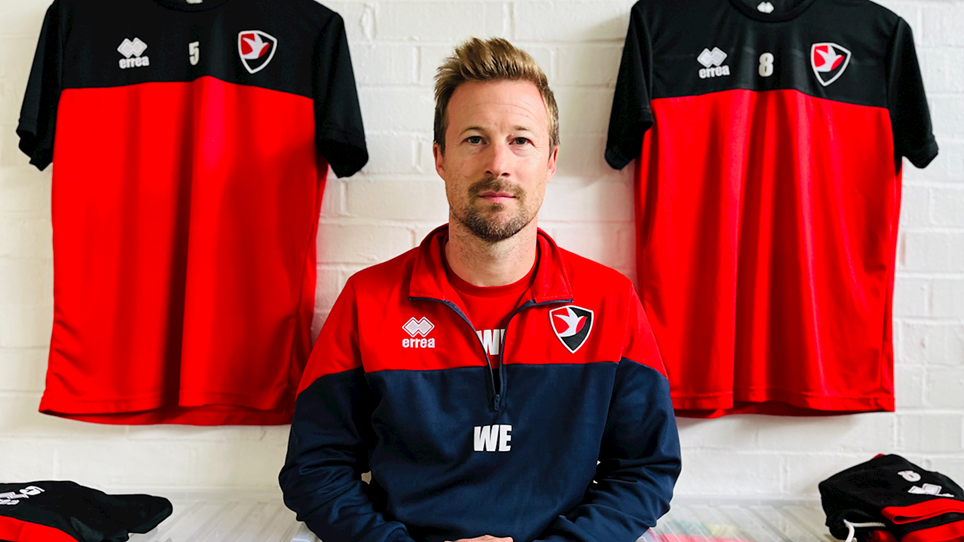 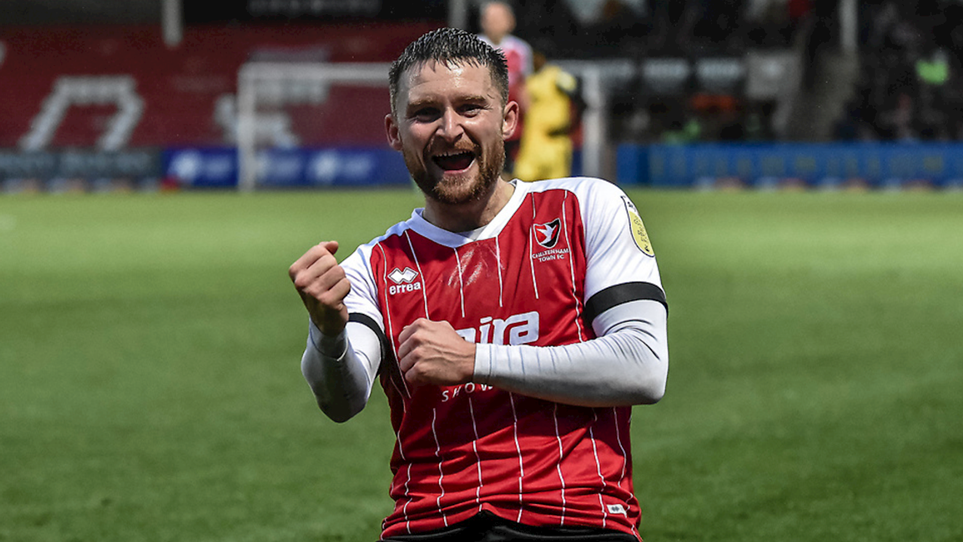 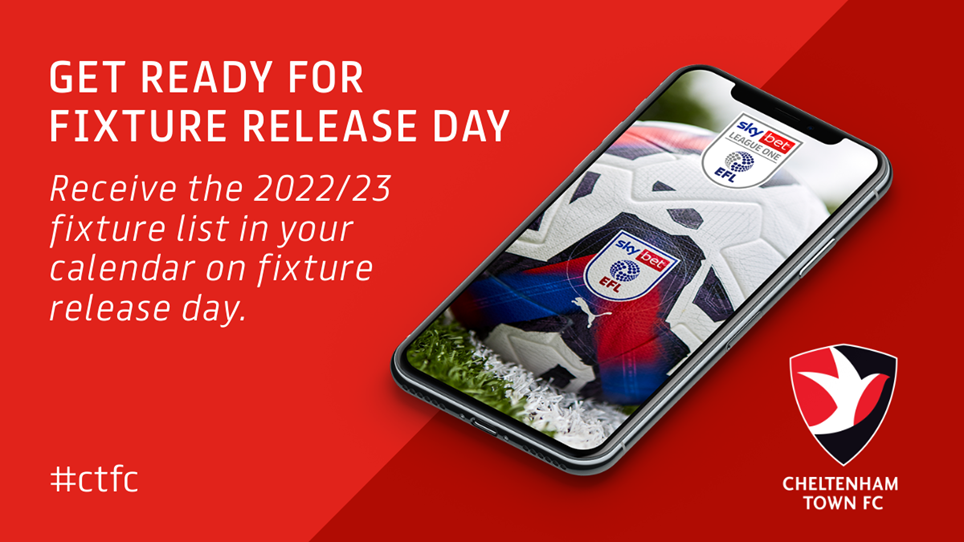