Bell has been at the club since 2009, and worked across the academy, as well as a five year stint with the first team helping the club bounce back in their 2015-16 promotion season to League 2. He will take the reigns as the spearhead of the football clubs academy operation, using his 13 years of experience at Cheltenham to ensure the academy continues to grow from strength to strength.

“I’m really excited. It’s a privilege to be taking on this role. I’d like to thank the board, David Bloxham, Wade Elliott, and Mickey Moore for the opportunity. I understand the magnitude of the role and having to be that person to lead the academy, but there is an incredible group of staff here who will support myself and the academy, in order to ensure it can be as successful as possible,” said Bell.

“I’ve worked in the first team and also spent eight years at the academy before that, but again the staff here have all worked across multiple roles in the academy and our richness of experiences will help us to produce one of the best category 3 programmes in the southwest.”

The new Academy Manager is very keen to continue a one club ethos between the first team and the academy, and he believes it is key in order to provide the best support possible for the club’s academy talent. 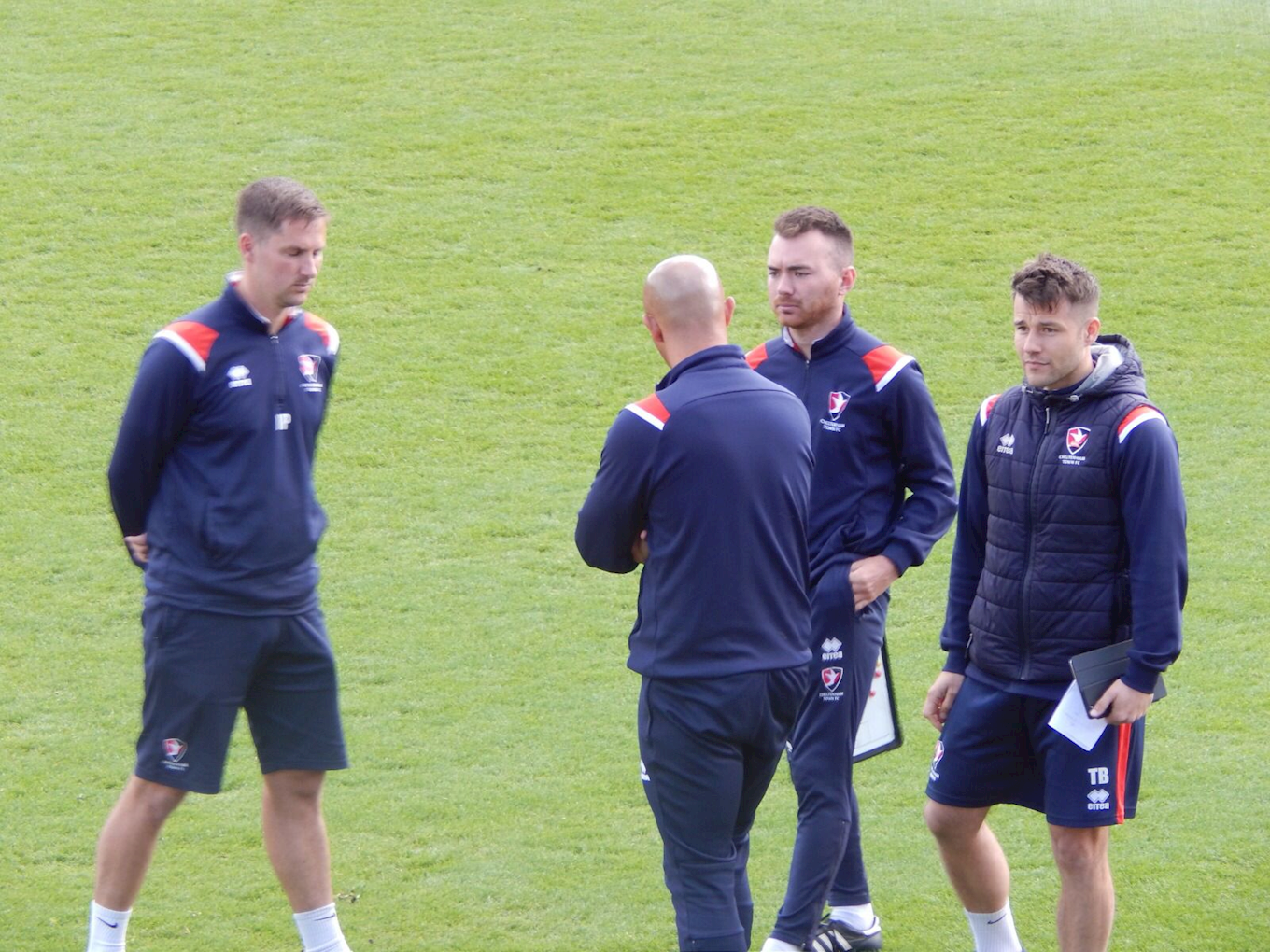 “What we can now give to our players as they reach under-18 is a real pathway into the first team, and in particular at this time of year. It’s been great that the new manager has given our academy players minutes, but also the chance to start and finish games. He’s allowed them to be in and around the first team training on a near full-time basis, and this gives the players a platform in their under-18 season to really know how they must strive in order to reach that level.”

He also confirmed how the academy have been searching for a new key member, to help take the work the football club can do with it’s young players off the pitch to the next level.

“As we progress into the next few weeks, we will be looking to appoint a new role in player care manager for the academy U8-U21’s. It will be a pivotal role and it’s one where we have been driving towards, and it will optimise what we can do with our young players off the field, to help them on it and ultimately further help them become the best they can be.”

“I am really looking forward to the season ahead, as an Academy we have a clear mission, vision and strategy and along with all our partners and stakeholders lets ‘Make It Happen!’”