Alfie May opened his pre-season account as Cheltenham Town narrowly beat Birmingham City in their penultimate pre-season fixture before the Sky Bet League One season gets underway.

Fellow substitute and strike partner Callum Ebanks set up May for an 85th minute winner as the Robins saw off a rotated Blues side in a useful warm up for the new campaign at the Completely-Suzuki Stadium.

Wade Elliott handed former Brighton defender Ayo Tanimowo a chance to impress at right-wing-back in their second game against Championship opposition in three days, but a bright first-half display was cut short by injury.

Signs of Tanimowo’s pace was evident in the opening stages as his speed helped win a free-kick and George Lloyd, who was lively on Saturday against Cardiff, glanced Taylor Perry’s delivery wide. 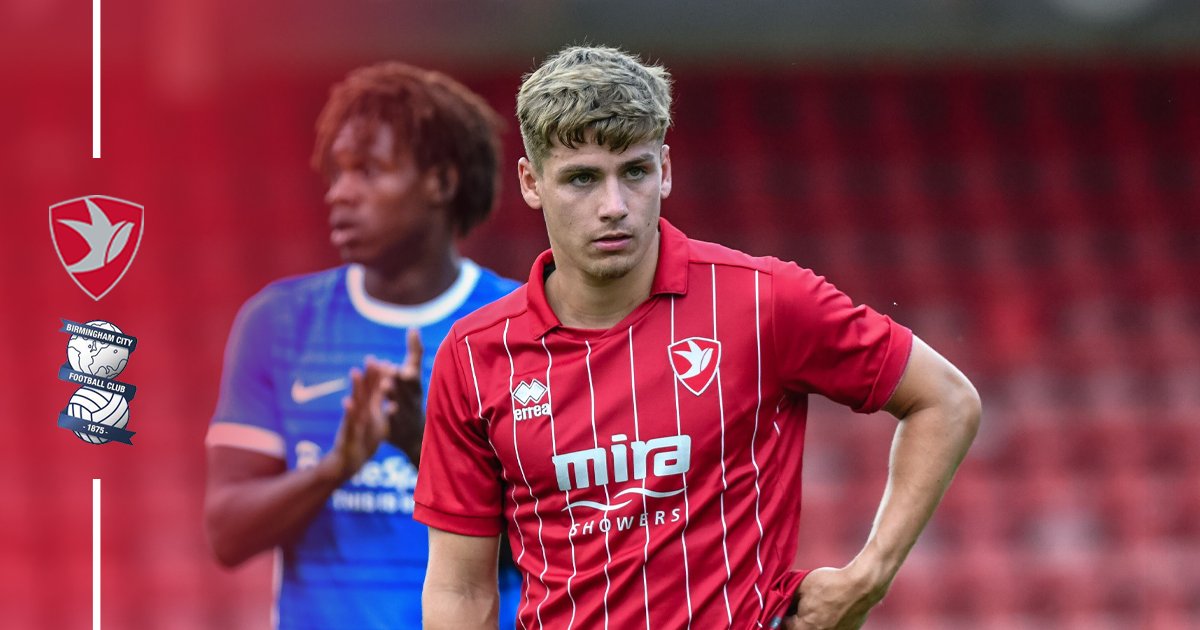 Thorndike tested Shaun MacDonald again before Raglan nearly proved to be a hero in the other penalty box, forcing visiting keeper Neil Etheridge to tip a looping header over when it looked destined for the top corner.

Set-pieces were causing problems for the young Birmingham side as Etheridge flapped at Perry’s delivery with Raglan waiting to pounce, uncertainty in the penalty area again followed from the next corner.

A succession of blocks from the Robins defence kept the score level after Barkers was dispossessed – Bellingham and Thorndike were looking like a dangerous combination in the Blues frontline.

There was an unfortunate early departure for Tanimowo after suffering an injury when brought down on the edge of the box – he did not emerge for the second half.

Sam Cosgrove was close to curling in the opener, but a deflection ensured that it stayed out of the net and down the other end Lloyd put his next chance away though was denied by the offside flag when found by Hutchinson.

Wade’s side went ahead with a few minutes remaining as Ebanks and May combined to finally break the deadlock in front of the Optimising IT Stand, populated by vociferous visiting Argentinean supporters. 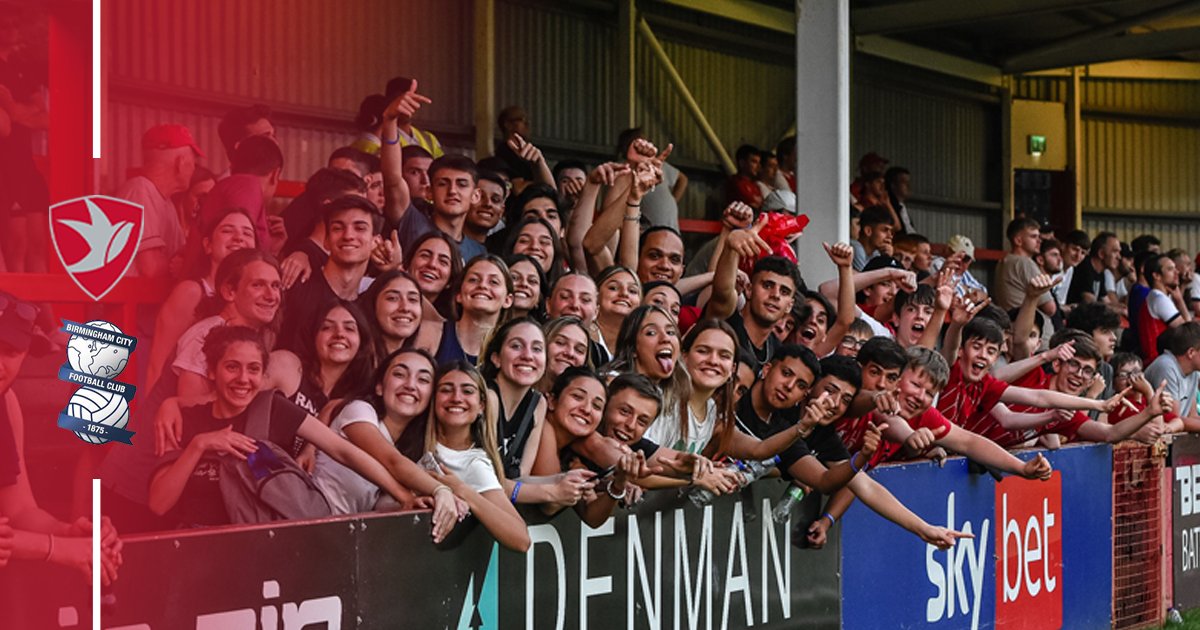 Ebanks was too strong for the Blues backline, doing the hard work and squaring to May to open his pre-season account.

Thorndike hammered the crossbar and Harris did well to push away an Odin Bailey effort as Cheltenham secured victory going into their final pre-season fixture against Northampton Town on Saturday.

Subs not used: None.