Goals from Dylan Barkers and Dan Nlundulu see us victors at the Arden Garages Stadium.

The home side started the contest better, and went in front with a goal from winger Will Dawes.

However, before the half-time whistle, Barkers blasted the ball to bring us level.

Shortly after the break substitue Dan Nlundulu tapped in the winner, and following the goal the Robins grew stronger as the game went on.

Following the game, head coach Wade Elliott was happy on the match.

"I'm pleased overall. We moved the ball pretty well. They are a decent side with good physicality and we started with a fairly young side," he said.

"It took us 20 minutes or so to settle into it, but once we did it was much better."

The final away trip in our pre-season campaign did not start smoothly for the Robins, with Stratford testing keeper Max Harris much more frequently than we did theirs in the opening exchanges.

The home sides pressure eventually paid dividends. A curling freekick on the edge of the Cheltenham box was tipped onto the cross bar, following a spectacular diving save by Harris, however winger Dawes was the quickest to the loose ball and slotted the ball in the open net.

Stratford skipper Will Grocott continued to keep our number 22 busy, however Harris kept the deficit to one.

In the final five minutes of the half, Cheltenham completed their best moments of play, and a last minute corner brought us level before the half-time whistle.

Dan Adshead's corner caused mayhem in the Startford penalty box. Captain Sean Long had his effort blocked within the six-yard-box, however no one got in the way of Barkers' shot and his goal brought the dead lock at the break. 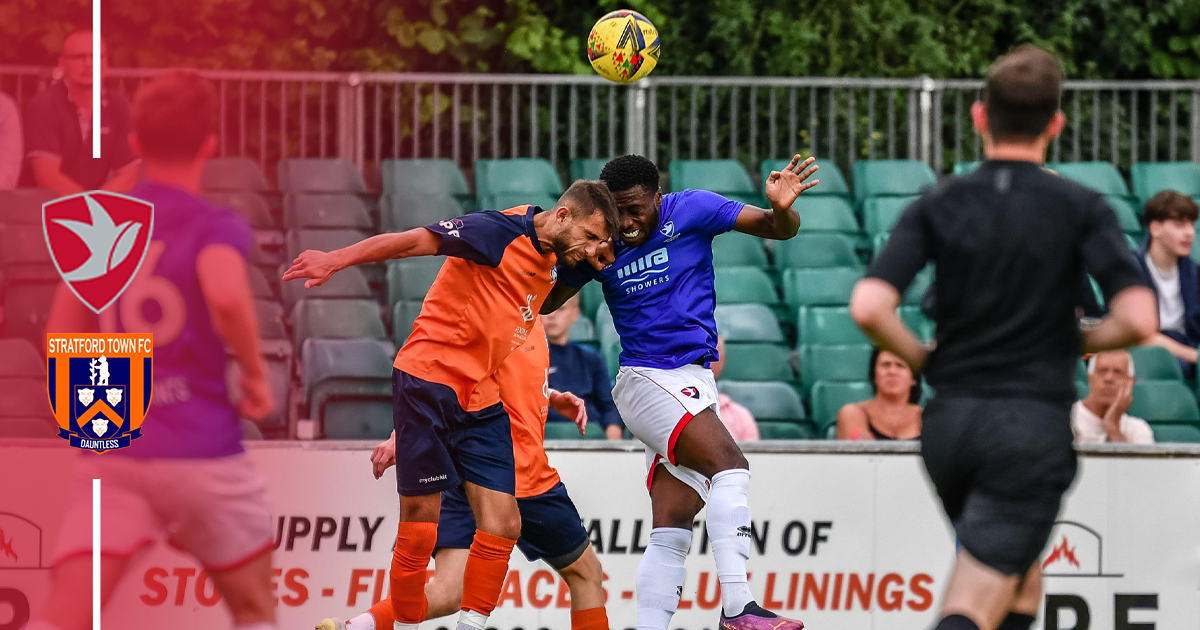 Three new faces started the second half for Elliott's side. Nlundulu replaced Zac Guinan, new keeper Shaun MacDonald came on for the busy Harris, and Dennis Gyamfi was replaced by forward Charlie Brown.

The changes made an instant impact, and re-energised the side after a poor first half.

Southampton loanee Nlundulu got the Robins in front for the first time of the game, following a good run by strike partner Callum Ebanks on the left wing, who put the ball on a plate for our number nine.

Cheltenham continued to dominate the second half, with the likes of Dan Adshead and Ellis Chapman getting more possession and dictated the play greatly.

Even towards the end of the friendy, when eight changes were made by Elliott, Cheltenham continued to look comfortable on the ball and didn't allow the home side to trouble new signing MacDonald in the final half.

The win sets the Robins up for their final group of friendlies, which will all take place at the Completely-Suzuki Stadium, starting on Saturday with Cardiff City (3PM KO). Tickets are available online now.