Wade Elliott's side battled on in the heat as Cheltenham faced Bath City, managed by former Robin Jerry Gill, and were held to a goalless draw as they continue their pre-season for the 2022/23 campaign.

Cheltenham were underfire immediately from the first whistle, with goalkeeper Max Harris making a quick double save to prevent the home side from taking an early lead.

Following the early pressure, Town regained composure and forward George Lloyd kept City keeper Joe Wright busy in the first half with a number of efforts on target.

Second-year scholar Jay Simpson was one of many academy stars to make an appearance, however he was replaced by Freddy Willcox after suffering an injury. Willcox competed well against the National League South side, a major achievement considering he had played an academy fixture the same morning.

New signings Tom Bradbury, Dan Nlundulu, Dan Adshead and Shaun MacDonald also featured and built up their game time in a Robins shirt. Charlie Brown featured for 30 minutes, after replacing Nlundulu at the start of the second half and kept keeper White busy with three shots on goal, but still Bath held on.

Following the game, Elliott was happy with the continued build of fitness and work from his players, despite the struggles in the game.

"I've played pre-season games here myself. It's difficult and we never really got into any flow with the ball. But, you will have days like that," he added.

"They dug in a performance out of it and to be honest if we were cooking on gas right now I'd be a little bit worried. The intensity in training has been top draw and I know they're getting sharper."

First-year scholar Brandon Liggett featured in both halves and had a strong performance in midfield, where he produced a effort inches wide of the Bath goal following a deflection.

Elliott made 12 changes in total during the game, with eight of them coming in the 75th minute.

The Robins have one more away friendly in their pre-season campaign, before hosting Cardiff City, Birmingham City and Northampton Town. Tickets are available online now.


The Robins bowed out of the Carabao Cup in the first round after an evening to forget against Exeter City at the Completely-Suzuki Stadium. 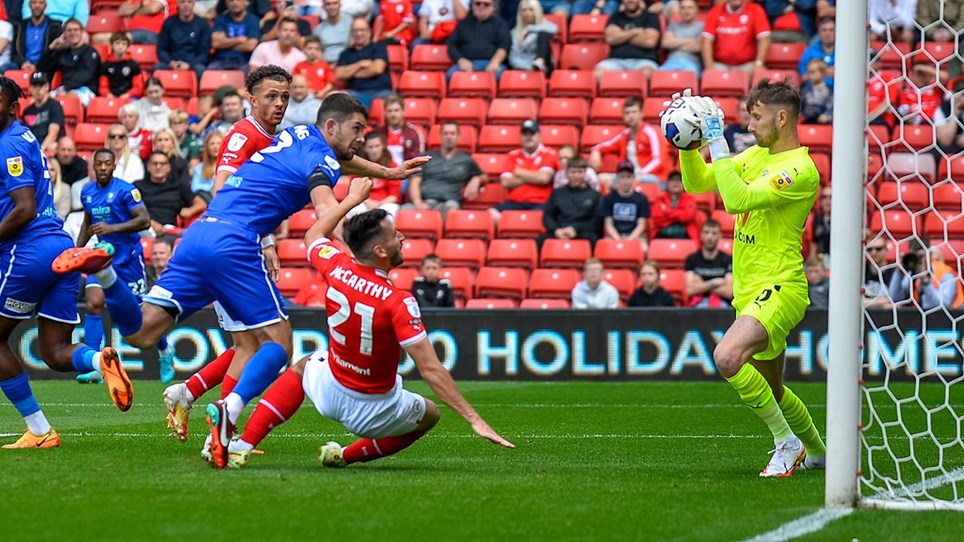 
Cheltenham Town suffered a narrow 1-0 defeat against Michael Duff’s Barnsley in their first away trip of the 2022/23 EFL League One season. 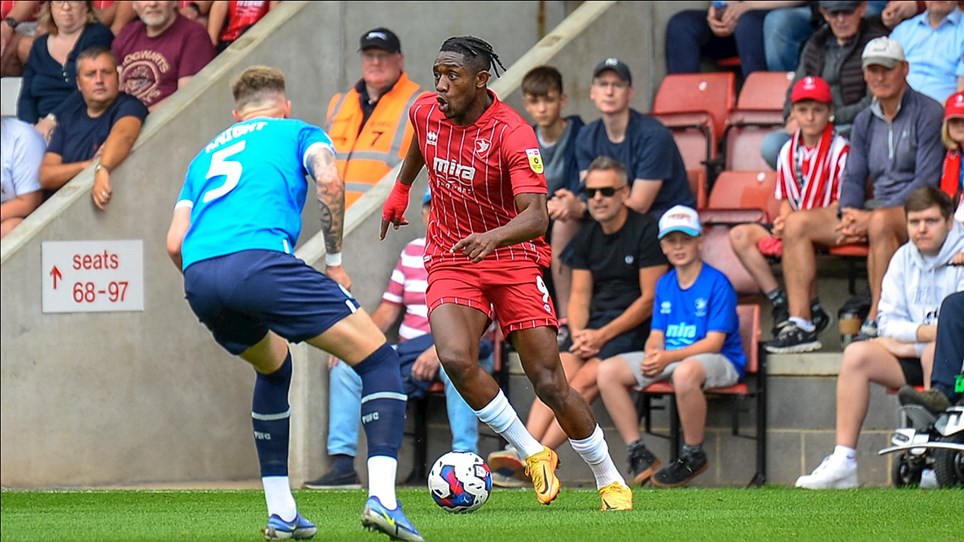 
Cheltenham Town fell to a 3-2 defeat against Peterborough United at the Completely-Suzuki Stadium to start off their Sky Bet League One campaign. 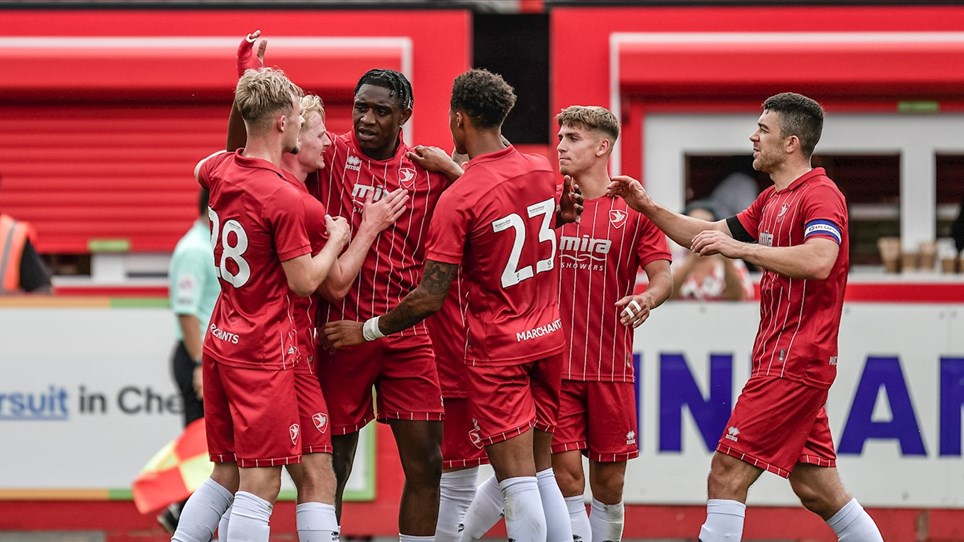 
Cheltenham Town finished their pre-season schedule with a solid 2-0 victory against League Two outfit Northampton Town at the Completely-Suzuki Stadium.