We're excited to announce the return of our popular 'Kids for a Quid' initiative for the forthcoming 2022/23 campaign, following on from its success last season.

We'll be committing to reducing the price of Under-14 tickets to just £1 for three League One matches at the Completely-Suzuki Stadium.

This season we will extend the offer for the home games against Morecambe (Tuesday, October 25), Lincoln City (Saturday, December 17) and Accrington Stanley (Saturday, February 11).

Almost 4,000 young supporters took advantage of the promotion last year and enjoyed watching the Robins win five of the seven matches that made up the promotion.

We have also agreed to lower the prices for the Walsall and West Ham United Under-21s fixtures in Group C of the Papa John's Trophy, plus our Carabao Cup first round tie against Exeter City.

Tickets must be purchased in advance of the matchday to take advantage of the discount and ticket prices will be increased on the day of the game. 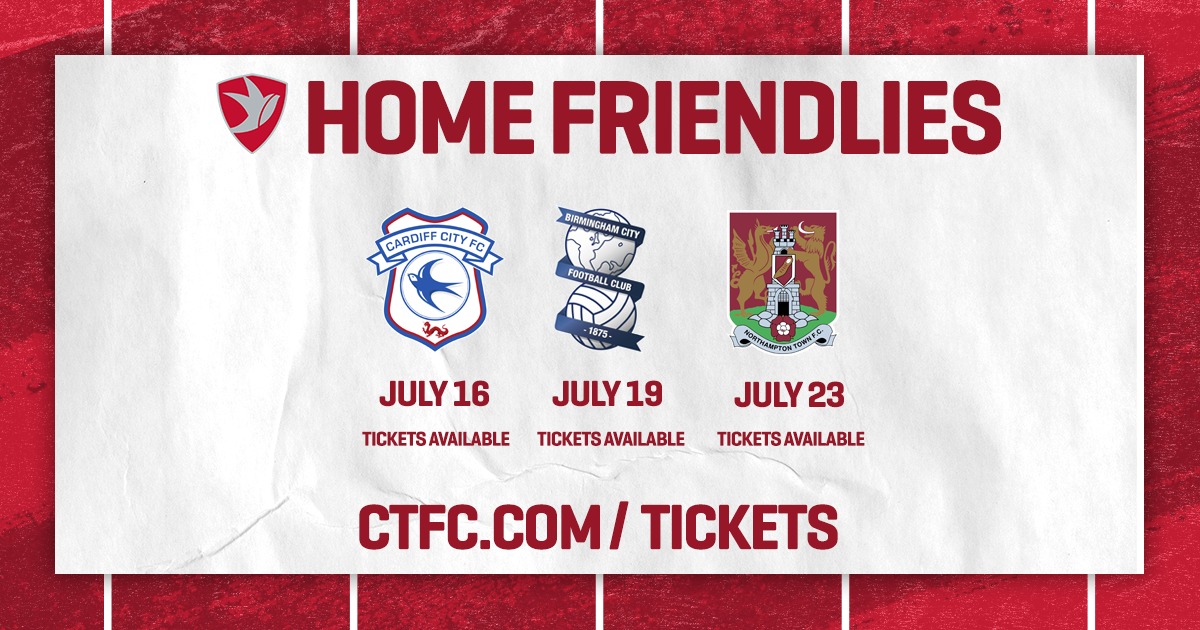