Bristol City's James Taylor joins Cheltenham Town on a season-long loan and becomes our eight signing of the window.

The right-back is a product of City's academy, and has played for their U-23's, but more recently the first-team during their pre-season campaign.

When speaking to the club's media, Taylor was delighted to get the deal done ahead of the upcoming League One season.

"I'm very excited, I can't wait to get lot's of opportunities here. I can learn lot's from the staff and players here," said Taylor.

"It's so important to learn as much as you can from these loan experiences. The gaffer has a wealth of experience, but the players as well-Ryan [Jackson] has joined recently and he has over 400 appearances so I'll learn a lot from him too."

Come and support Taylor and all our new signings as we take on Northampton Town tomorrow at the Completely-Suzuki Stadium. Tickets are still on sale online, but you can purchase them at the ticket office before kick-off.

Furthermore, you can grab your tickets for our opening three home League One games online now as well. 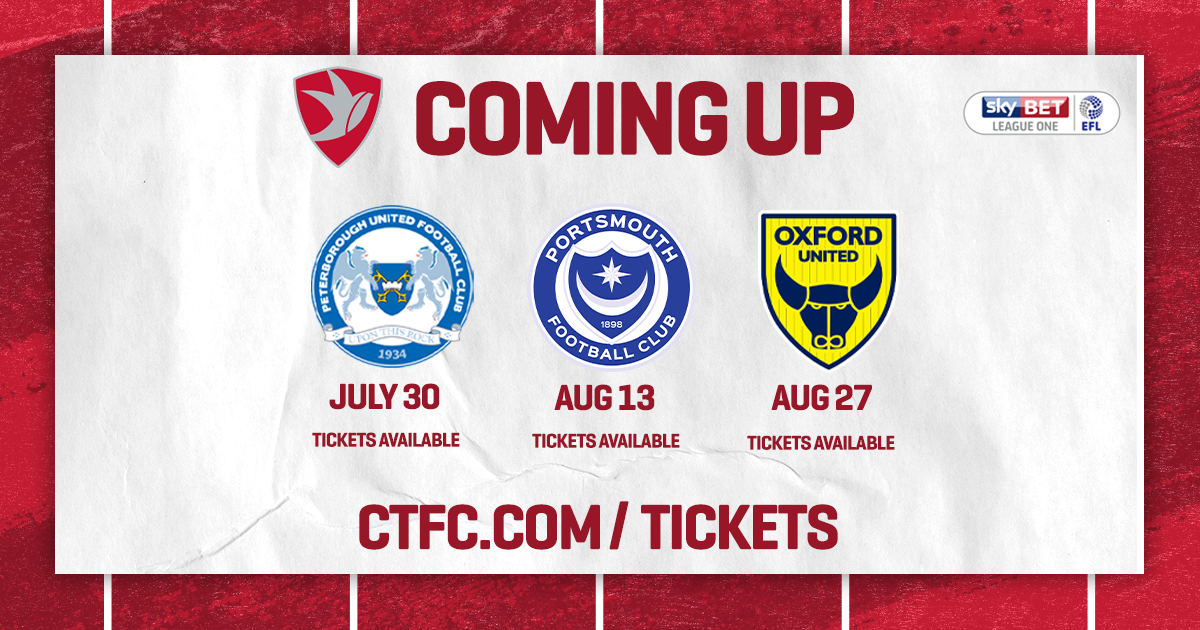