Cheltenham Town continued their preparations for the forthcoming League One campaign with this defeat at Bristol City's training ground.

Wade Elliott's side enjoyed a different type of work out against the Championship side following the confortable win against Evesham United at the weekend.
They competed well throughout and were positive in their play against their superior opponents but two late goals settled this one.
Elliott named pretty much the same XI that finished the 4-0 win at the Jubilee Stadium on Saturday. Alfie Taylor and Rio Spencer dropped out and trialist Dennis Gyamfi and Tom Bradbury came into the side.
Max Harris was started in goal, as he was at four days ago and was replaced at the break by former Wolverhampton Wanderers number one Jamie Pardington.
Dan Nlundulu also saw his first 30 minutes of action since returning to the club for a second loan spell earlier in the week. 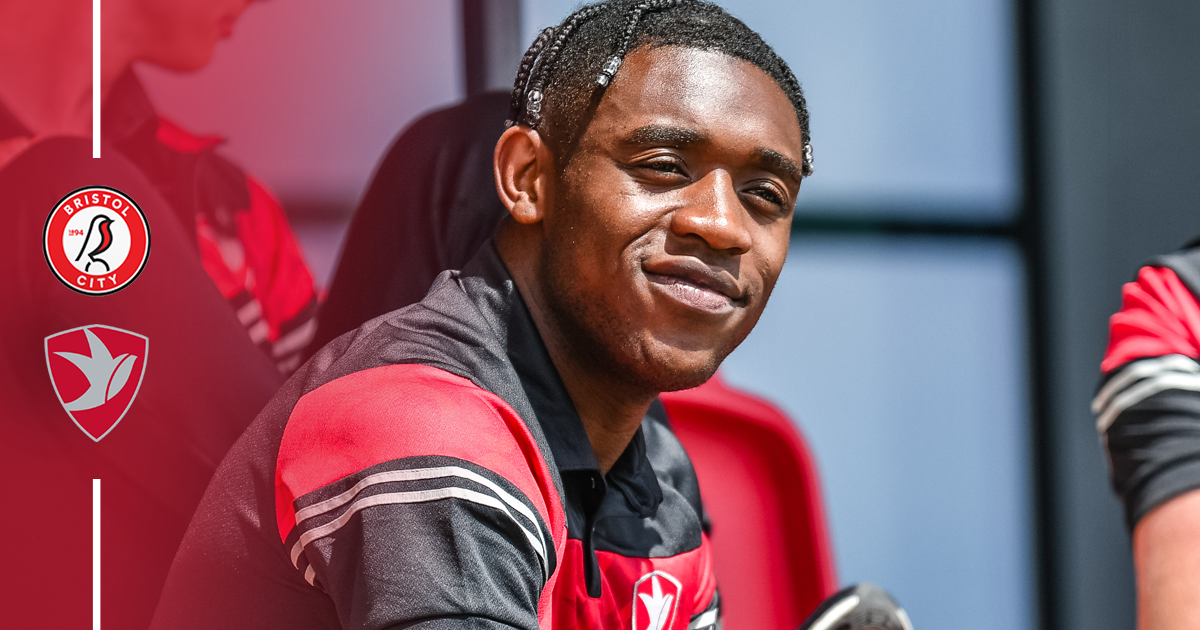 Elliott was pleased with his side's showing and focused on the positives despite the scoreline.
"It was what we expected," he said after the game.
"There were spells when we didn't have the ball. It was a different test to the one we had at Evesham and a different one to what we'll face in Bath on Saturday.
"I didn't want us to be passive or defend for 90 minutes and we had spells where we moved the ball quite nicely. We created some openings although they weren't clean cut but there wasn't a lot in the game until we made all the changes with an hour played.
"Both sides made a raft of changes after 60 minutes so the game looked totally different after that. But there were lots of encouraging sides today." 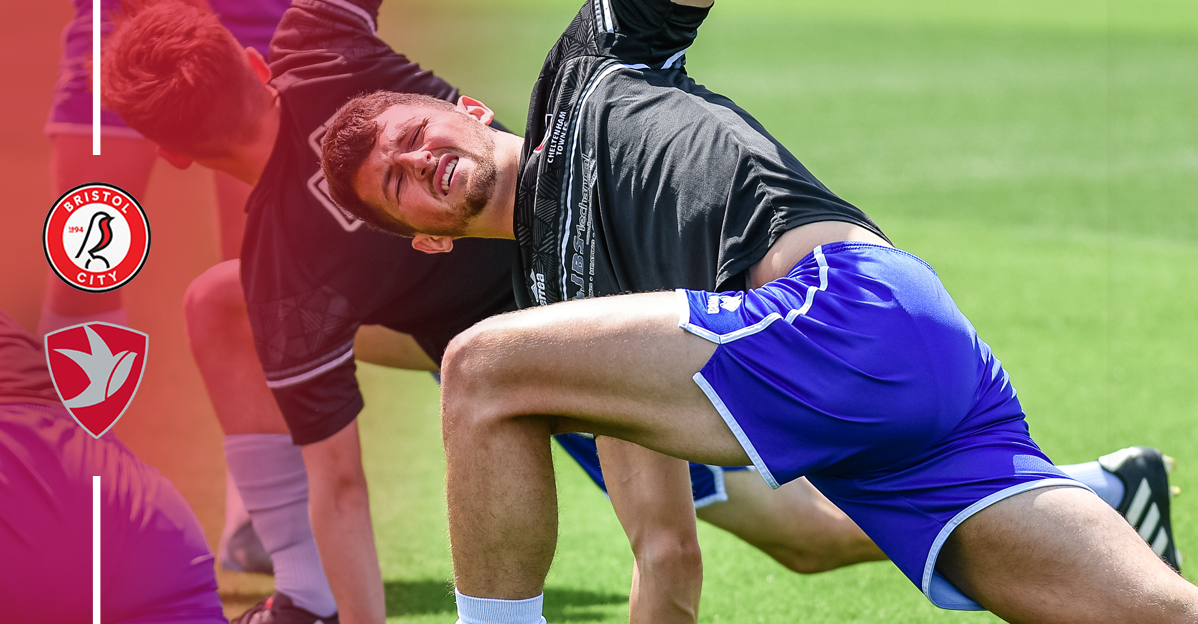 His side more than matched their hosts before the break, growing into the game and fashioning a couple of good chances to take the lead. George Lloyd and Callum Ebanks inparticular looked lively in attack
Hutchinson and Lloyd combined down the left to tee up Ebanks but the bustling centre forward couldn't reach the cross.
He went close again midway through the first half, racing on to a ball by Liam Sercombe before trying an effort from a tight angle which was pushed away.
Defensively they restricted their hosts to only a couple of half-chances before the break but the Championship side dominated the game after that point. 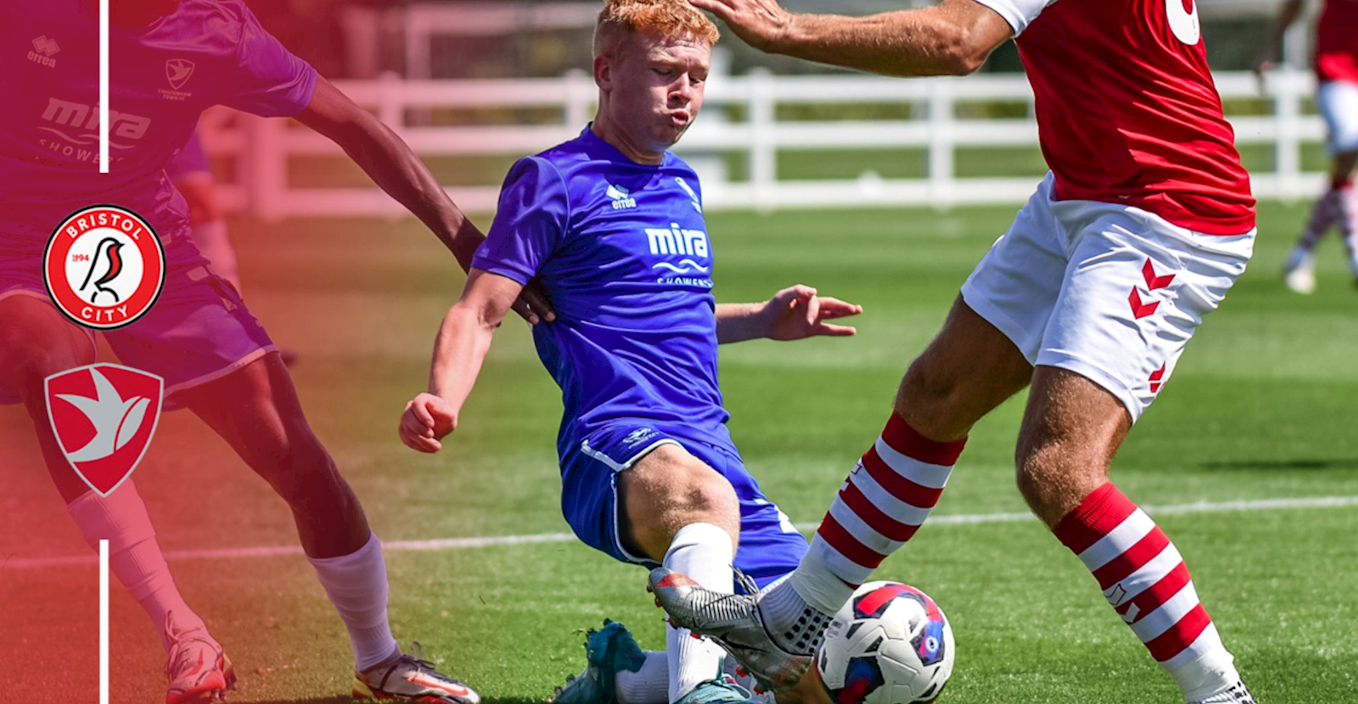 Moments after the restart Adulai Sambu, who replaced Gyamfi at the interval, brought down Rob Atkinson to hand City the opportunity to take the lead from the spot. However Chris Martin blasted his effort high over the bar. Kal Naismith's glancing header dropped wide a couple of minutes later.
Next Harris produced a wonderfiul diving save to deny Martin with 55 minutes played.
In the end two late goals settled the contest.
George Tanner's goal 22 minutes put his side in front, created by former youth product and loanee Cameron Pring. He combined with Andy King down the left before delivering a cross that Cheltenham failed to clear, leaving the right-wing back to squeeze a shot home from 12 yards.
George Tanner added the second in added on time, meeting another cross by Pring to put the seal on victory. 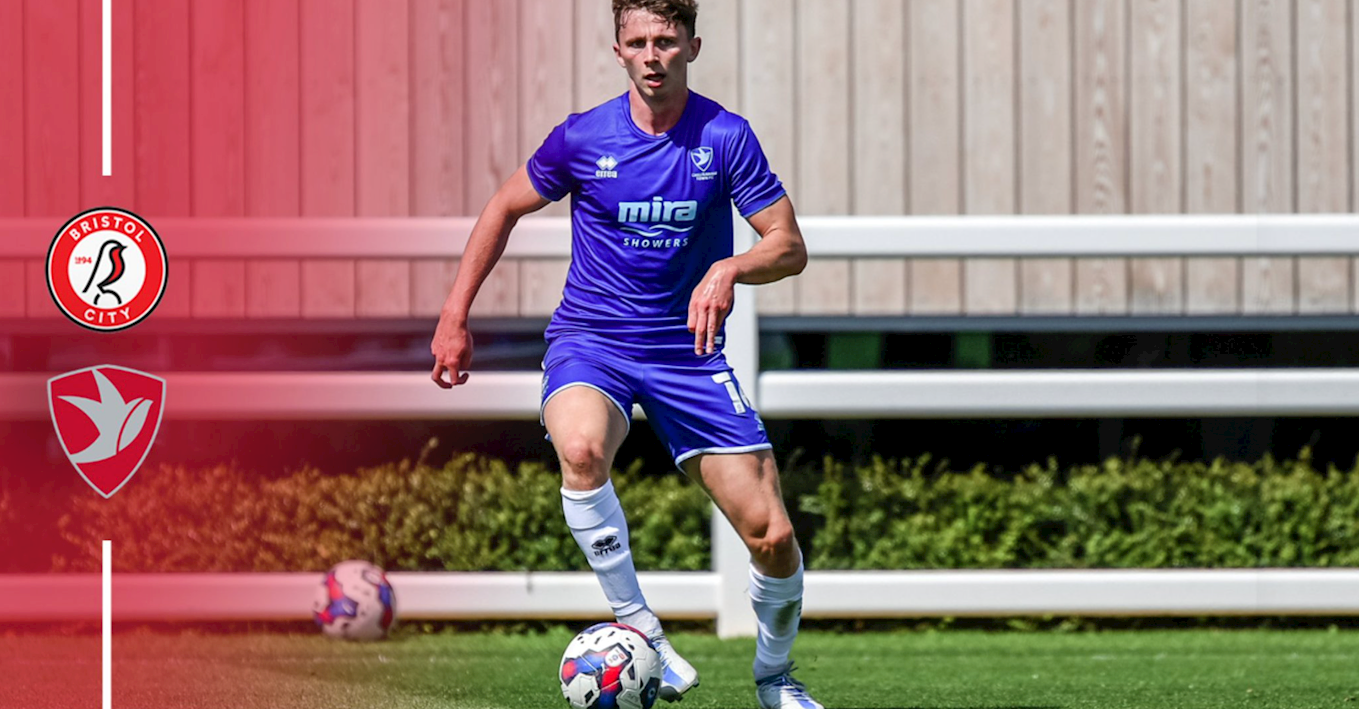