Cheltenham Town were robbed of their first win of 2022, after a late equaliser saw the Robins draw 1-1 against Charlton Athletic.

Dan Nlundulu scored his first Cheltenham goal after pouncing on a loose ball and slotting it into the net over Charlton keeper Stephen Henderson.

Alfie May and Callum Wright also had big moments throughout the match to increase the Robins lead, but only the Southampton loanee converted for the Robins.

Charlton struggled to create clear cut chances throughout, but a scrappy extra time tap in from Chuks Aneke saw the Robins draw their third match of the New Year.

“My job is to focus on results, their job is to perform well. They could’ve won four games today.”

The Robins dominated the first half chances, with May, Wright and Nlundulu all forcing the Addicks keeper into making good saves.

May had the first opportunity to test their keeper, after Nlundulu sent our top goal scorer through on goal, but the forward took too many touches and Henderson smothered the ball.

Wright broke with the ball and had an even better one versus one chance against Henderson, but his delicate chip wasn’t high enough to go over the head of the keeper and the match remained goalless. 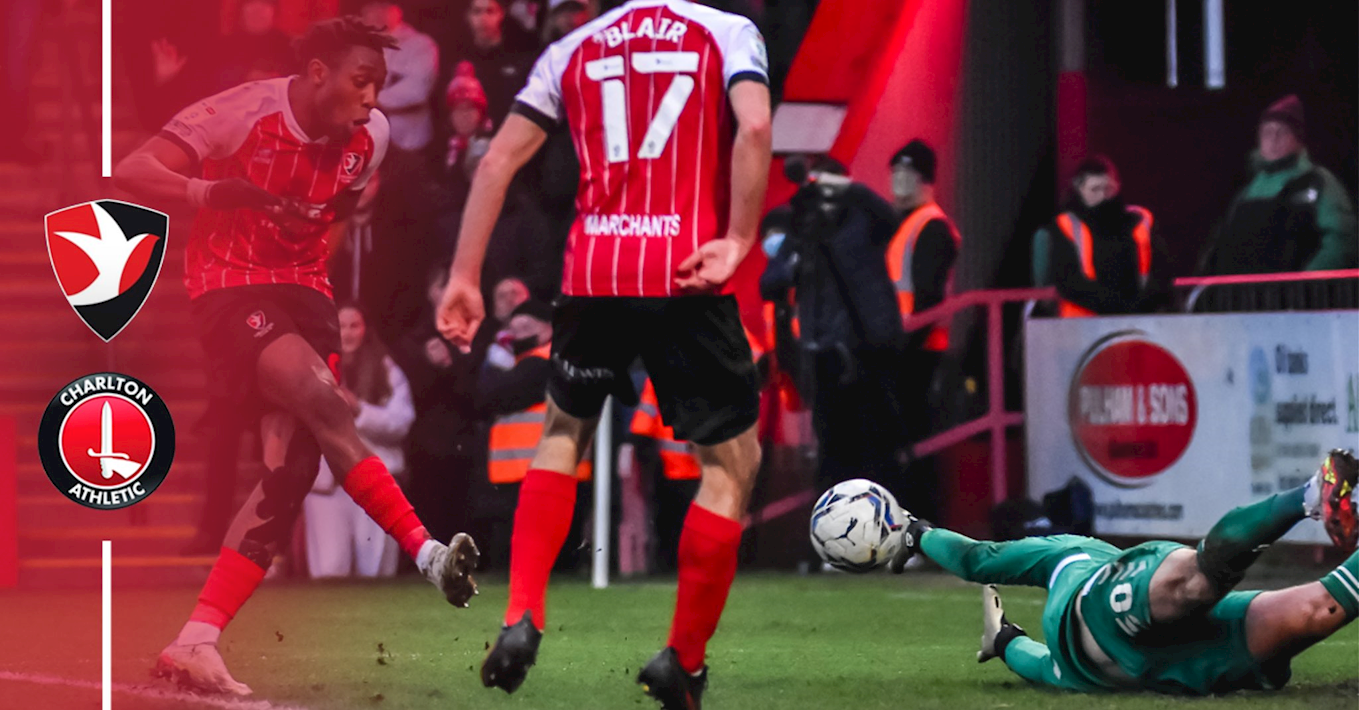 Cheltenham continued their attacking onslaught with a free kick launched into the back post to Sean Long. The Irishman sent it back into the box towards Wright, however it was just behind the loanee from Leicester.

Nlundulu capped off a superb counter-attack with a tap in to net his first Robins goal. Wright’s long shot forced Charlton 'keeper Henderson into making a diving save to his right, but the ball fell to the Southampton loanee to put Cheltenham up before half time.

A fired up Charlton side came out of the blocks fast and made an immediate impact in the second half. New Addicks signing Aneke managed to lift the ball up and over Evans, but his looping effort grazed the cross bar.

The Robins responded immediately as Wright’s partnership with May continued to flourish as he found the striker inside the penalty area. May instinctively struck the accurate cross first time and it seemed destined for the back of the net, but a quality goal line block from captain Ryan Inniss denied the Robins of a second.

The first save of the match for Owen Evans came in the 58th minute. Charlton midfielder Elliot Lee took it upon himself to test the Robins 'keeper with a well-struck volley which was dealt comfortably by the keeper. 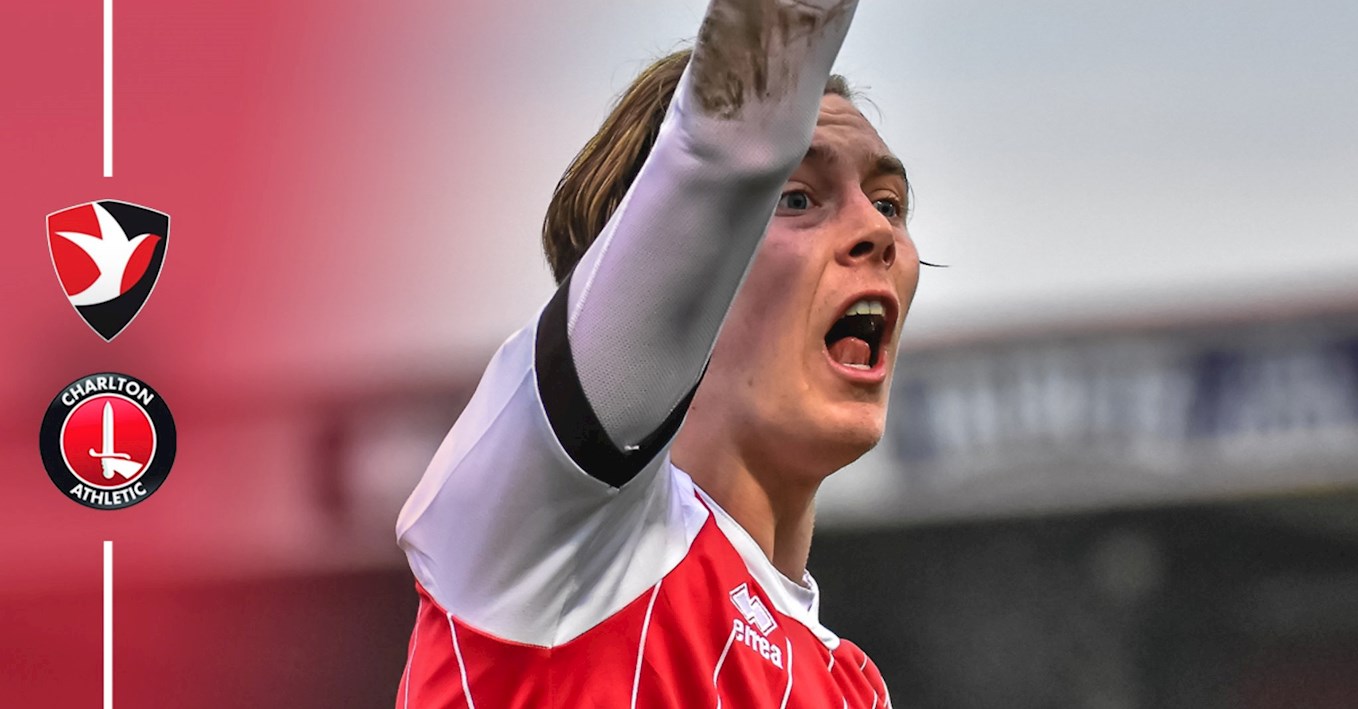 Wright found May again, with arguably his best delivery to the number 10. The ball looped over the defender and May opted for a low driven volley, which was inches past the far post.

It was free flowing football from Cheltenham after that. A number of exquisite passes lead to the Robins winning a corner. Watford loanee Mattie Pollock was on the receiving end of May’s cross, although his header narrowly fizzed past the near post.

The traveling fans thought they had found their much-desired equaliser when the ball found it’s way to substitute Jonathan Leko, but the wingers powerful strike drifted wide of the far post.

The second half became an exciting ordeal as both sides battled hard for the next goal of the match, producing waves of end-to-end attacks and it seemed Cheltenham would take a well-deserved win.

However, a final push in additional time saw Aneke bundle the ball over the line to snatch a point.