A game of two halves ended honours even as Cheltenham Town drew 1-1 against Burton Albion at the Jonny Rocks Stadium.

Callum Wright opened the scoring with a stunning volley in the 20th minute and the Robins hit the bar twice in the first half.

Daniel Jebbison equalised for the Brewers after the break to earn a point for the visitors.

A dominant first half display deserved more than the one-goal advantage that it heralded.

Cheltenham started buoyantly with debutant Dan Nlundulu crashing a close-range finish against the crossbar inside the opening four minutes.

Cheltenham continued to knock on the door with a series of attacks and the break through came when Wright opened the scoring with his second goal in as many games.

Hussey swung a sweet cross into the box, and the John Brayford’s headed clearance dropped invitingly for Wright, who rifled a thunderbolt of a volley into the top corner. 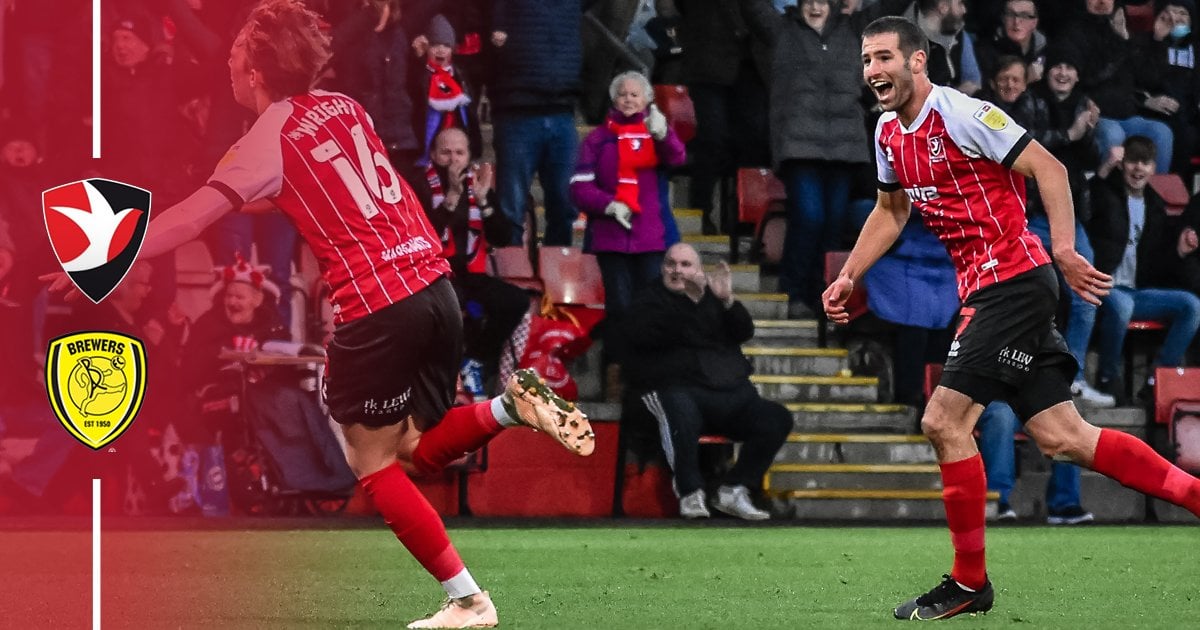 The only criticism of the first half performance is that Cheltenham didn’t manage to add to their advantage. Nlundulu started to grow into the match and embarked on a mesmerising solo run before his deflected shot from range whistled agonisingly wide of the far post.

Ben Garratt was thankful of his upright once again when Hussey’s looping cross from the left dipped onto the crossbar. The Robins continued to turn up the heat in their search for an equaliser and Alfie May had a prime opportunity to extend their lead.

Owen Evans slung the ball forward from deep inside his penalty area and May plucked the ball out of the air and drew an impressive save from Garrett.

Burton struggled to breach a robust Cheltenham defence until Jebbison single-handedly manufactured their best chance of the half on the cusp of the interval. Mattie Pollock stormed into a challenge and Jebbison exploited the space to elegantly scoop the ball over Sean Long and force a save from Evans at his near post.

The visitors looked reinvigorated after the break and drew level on 51 minutes when Jebbison netted his eighth goal of the season in all competitions. 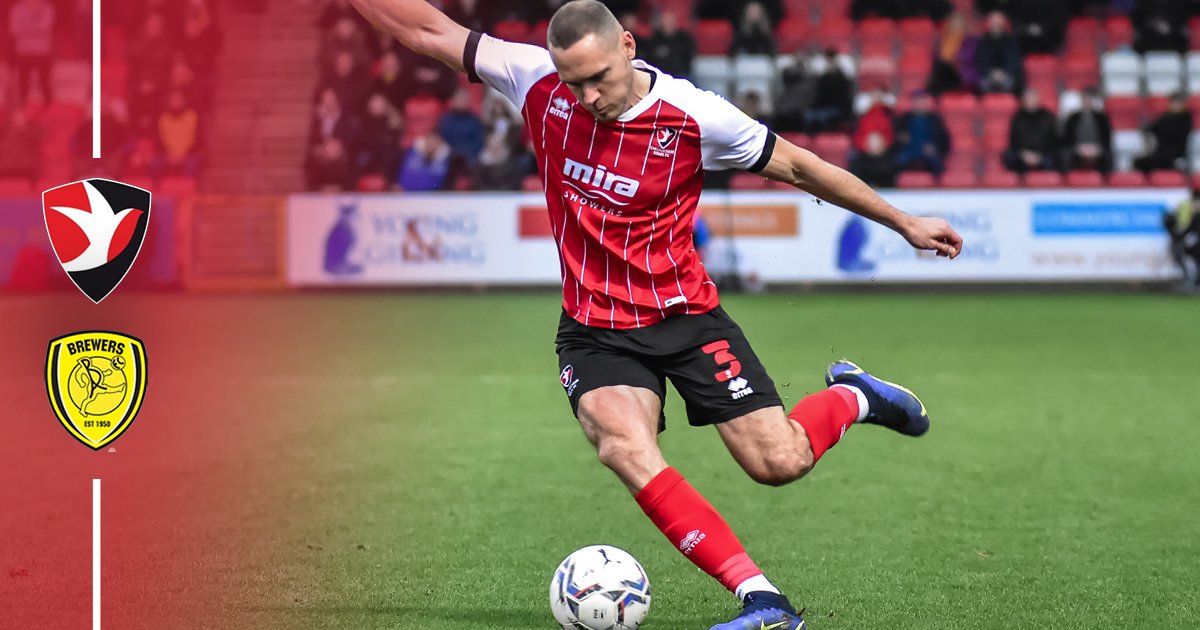 Former Cheltenham midfielder Jacob Maddox crossed from the right and Jebbison’s finish was spilled into the net by Evans.

The game became much more open with chances at both ends. Nlundulu went on another surge towards goal and drew a testing save from Garrett, who required two bites of the cherry to gather the ball safely. Conor Shaughnessy also came close at the other end when his glancing header narrowly missed the target.

Tom Hamer received only a booking for hauling down Liam Sercombe while he was breaking away on the counter-attack. Sercombe was forced to be replaced immediately after sustaining a knock from the challenge.

With both teams locked at one apiece, a close finale was expected, but despite a valiant effort in stoppage time, Cheltenham couldn't find a late winner.