The Robins had more possession than the visitors, and far more clear-cut chances, but struggled to test Latics keeper Ben Amos.

There was one thorn in the performance as new signing Ben Williams was sent off in additional time, after making his debut for the club.

“It was a tight game,” said manager Michael Duff.

“If we’d won they would have thought it was harsh and vice versa, but we were well in the game and had the better moments.”

With the sun in their eyes for most of the first half, Cheltenham still managed to have more chances and possession than top of the league Wigan.

A corner inside the first five minutes was whipped in towards Will Boyle at the far post. The skipper sent it back into the danger area where Callum Wright met it and tipped it just over the crossbar. 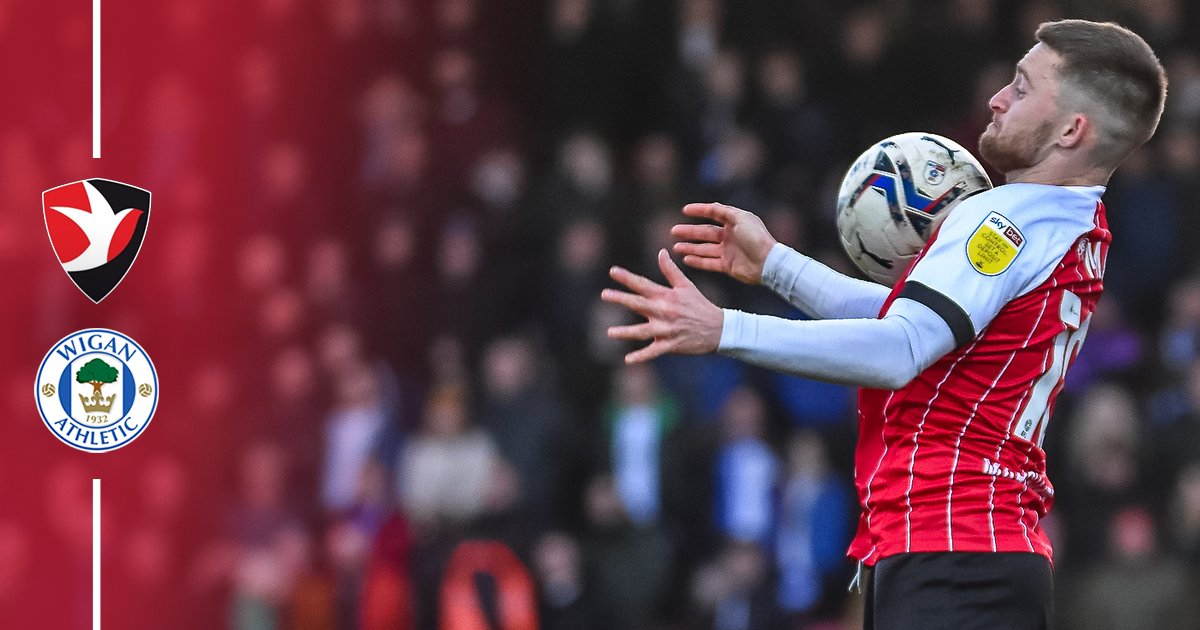 Midfielder Liam Sercombe then had the next chance. The number eight struck the ball from 25 yards; however it rose into the Hazlewood stand.

Gwion Edwards created the first chance for the Latics. He turned past two Cheltenham players on the edge of the box and came close to scoring with his shot traveling the wrong side of the far post.

Alfie May was gifted a massive chance to put the Robins ahead. An Owen Evans goal kick caused an issue for the Wigan backline, which resulted in the striker running through on goal. He struck the ball powerfully, but it lacked accuracy and was wide of the Wigan goal.

Whilst trying to pressure the Latics defence, Dan Nlundulu went down with an injury seeing new loanee Kion Etete make his home debut. 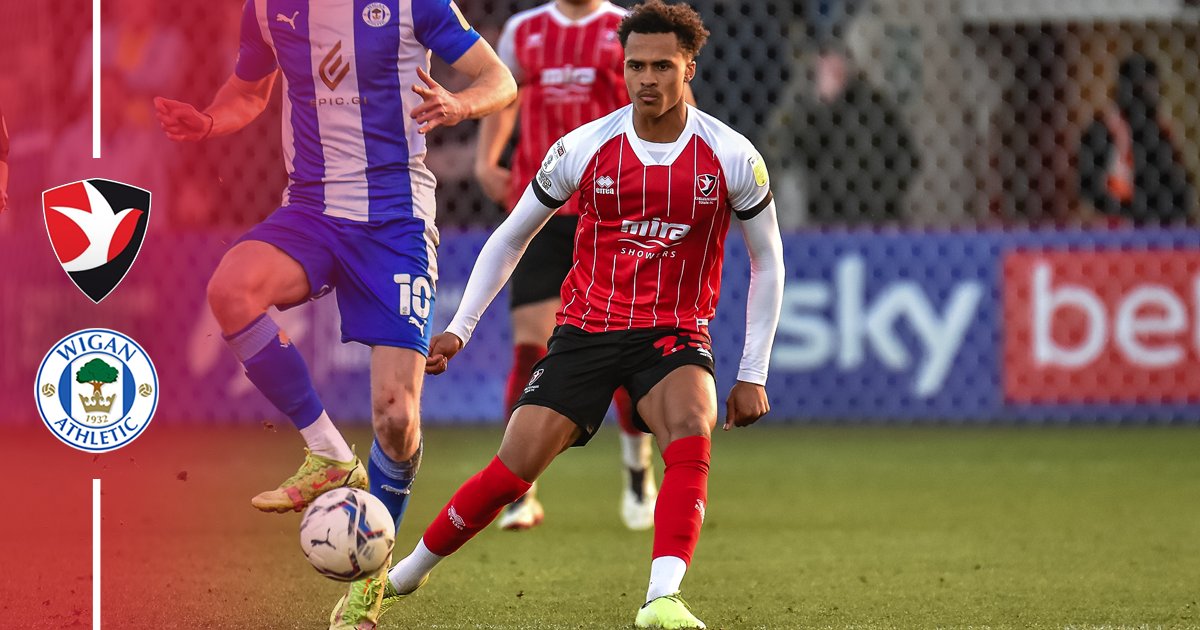 The injury problems continued for Cheltenham, with Conor Thomas being replaced by Elliot Bonds early in the second half, after a strong first half display.

It looked like Josh Magennis would put Wigan up after going one-on-one against Evans, but the forward felt his hamstring and scuffed his shot.

The Robins continued to assert their dominance on home soil. Impressive individual play from Etete to go past two Latics defenders and tee up Charlie Raglan to win a corner.

Nearly everyone supporting Cheltenham thought they had found the much sought-after goal.

A pin-point pass from Sercombe landed at the feet of the onrushing Matty Blair, but the wing back’s shot was saved by Amos who was quickly off his line.

It was a terrific team performance, but slightly soured following debutant Williams receiving a second yellow for a foul in additional time.