Their last visit was at the start of February in 2003 and they visit this weekend riding high at the top of the third tier.

Greg Lannon has been looking back at our three previous outings against the Latics.

Cheltenham Town and Wigan Athletic met in their first ever competitive fixture on the 10 August 2002.

Andy Liddell, who would later go on to be Wigan's top scorer, opened the scoring within the first 6 minutes of the game.

Cheltenham battled hard however Wigan were able to double their advantage through future Scotland international, Lee McCulloch in the 25th minute. Wigan were then able to see out their two-goal advantage and finish the game with a 2-0 win. 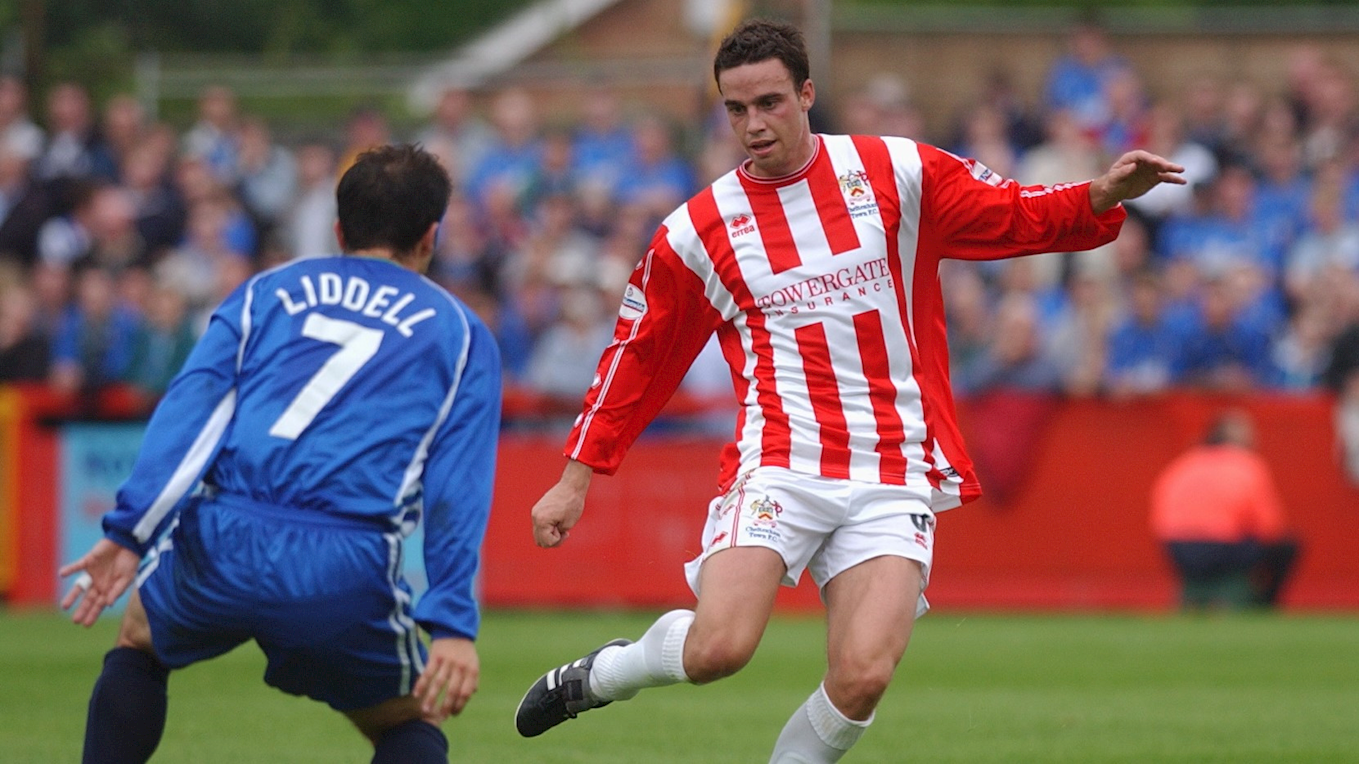 After a big spending transfer window for Wigan, they hosted Cheltenham Town for the first time in their history.

After previously beating Cheltenham earlier that season they had high expectations of the outcome of the game.

Manager at the time, Paul Jewell opted to give a debut to his £275,000 January signing, Jimmy Bullard.

However, his price-tag didn’t fit the bill on this afternoon as Cheltenham fought well and the held future league winners to a well-deserved 0-0 draw.

Goals from Callum Lang and Charlie Wyke saw Wigan cement their position on top of the League One table with a convincing 2-0 victory.

The hosts went ahead inside eight minutes, when Wyke took delivery of a long ball from Max Power before laying it across to Lang, who finished well.

Wyke fired home into the top left-hand corner just a minute after the restart.

Cheltenham battled hard to come back, however Wigan proved to be stronger, coming out on top and securing their place at the top of the division. 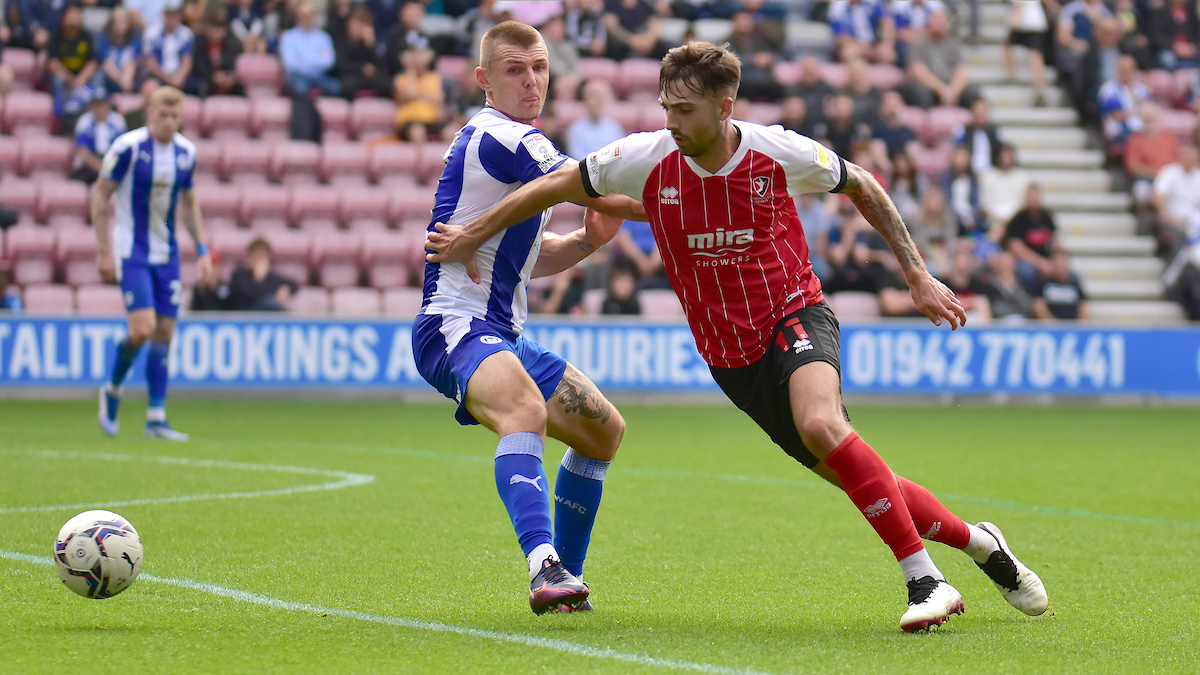