Dylan Barkers has linked up with National League North side Leamington on an initial one-month loan.

The central midfielder moves to the Brakes ahead of their home fixture against AFC Fylde on Saturday.

He has made 10 appearances for Cheltenham since joining in the summer on a one-year contract.

Earlier in the campaign he spent time on loan at Southern Premier Central outfit Alvechurch.

His most recent appearance came as a second half substitute in the FA Cup second round loss at AFC Wimbledon at the start of December with his loan at Leamington allowing him the opportunity to build more competitive game time. 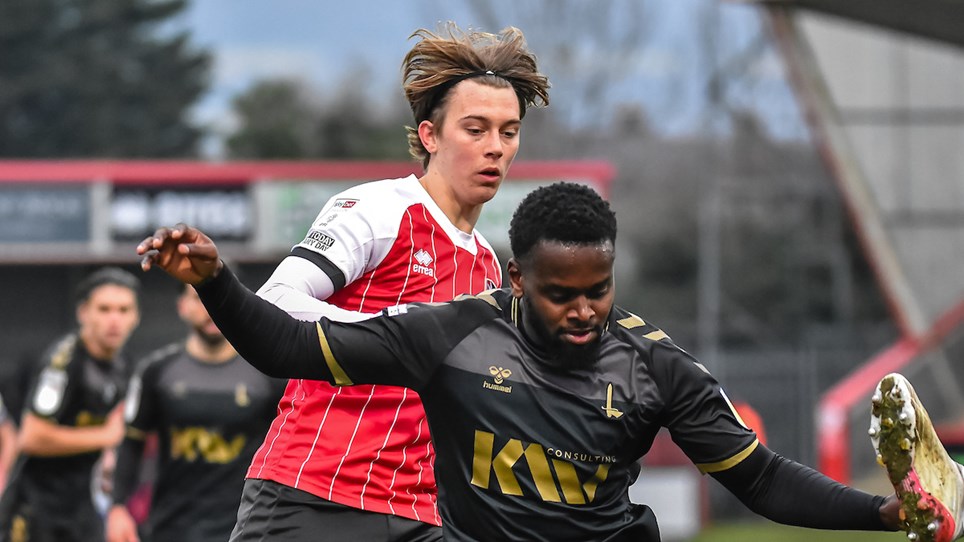 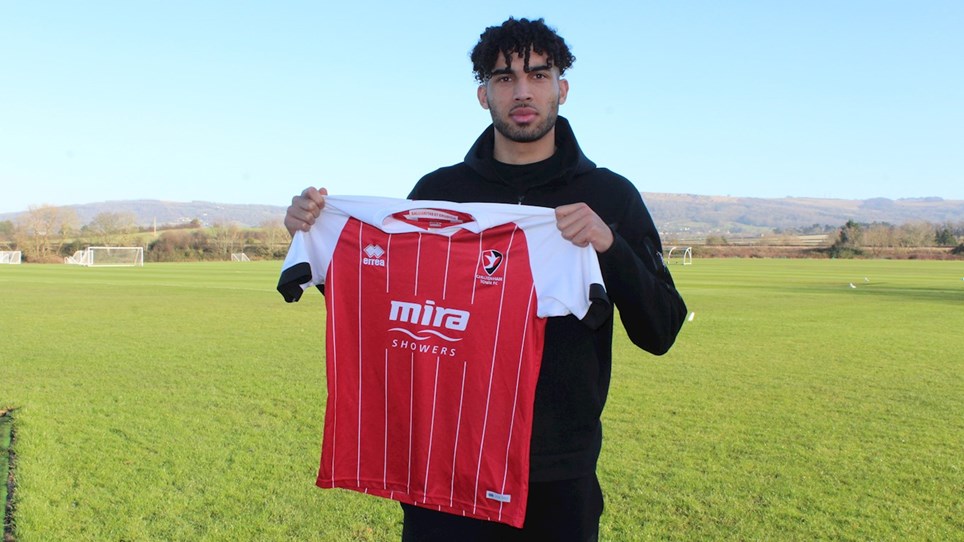 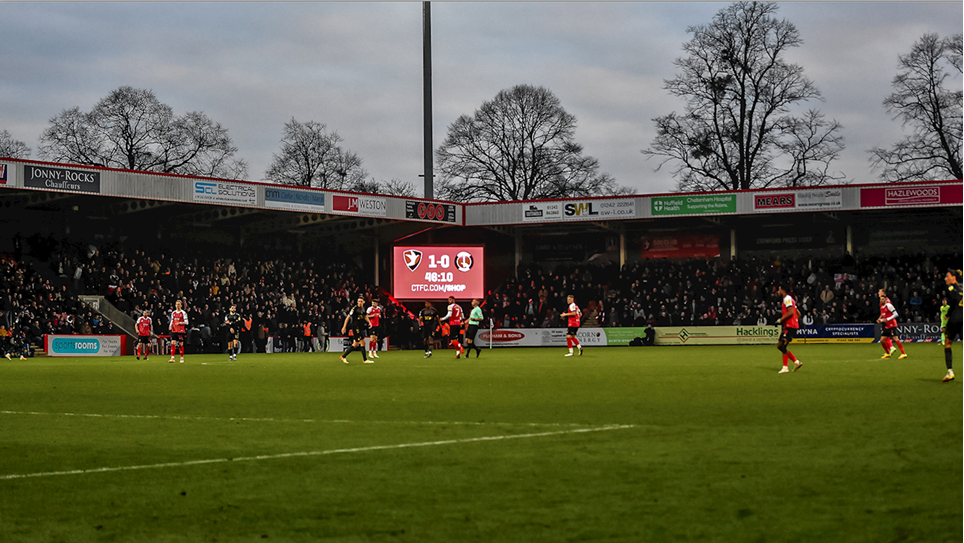 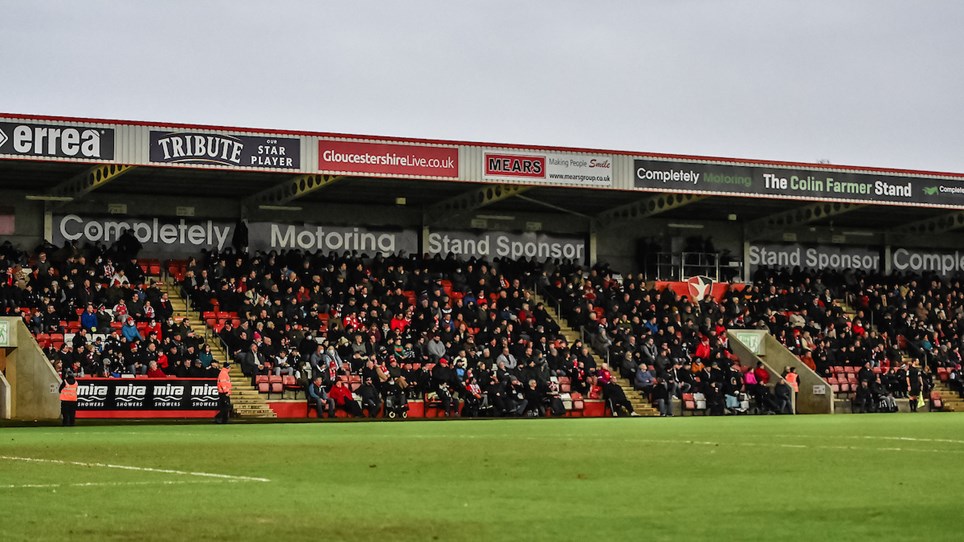 
There is a large crowd expected at the Jonny-Rocks Stadium for Saturday's fixture with Charlton Athletic.