Cheltenham Town fans can now vote for January's Autovillage Player of the Month from our selected shortlist.

Michael Duff's side began 2022 with a hard fought point at Oxford United, with over 500 supporters making the trip to the Kassam Stadium on New Year's Day.

Home stalemates against Burton Albion and Charlton Athletic followed as Cheltenham's first three games of the year ended 1-1 before Rotherham ended the run in South Yorkshire.

Fellow promotion chasers Wigan Athletic's seven game winning streak was then halted at the Jonny-Rocks Stadium on the 29th with the match ending goalless.

You can vote for your chosen player in the poll below - please note this will expire in 48 hours.

Southampton striker Dan Nlundulu made an instant impact at the Jonny-Rocks Stadium having arrived on loan until the end of the campaign following a first half of the season spell at Lincoln City. 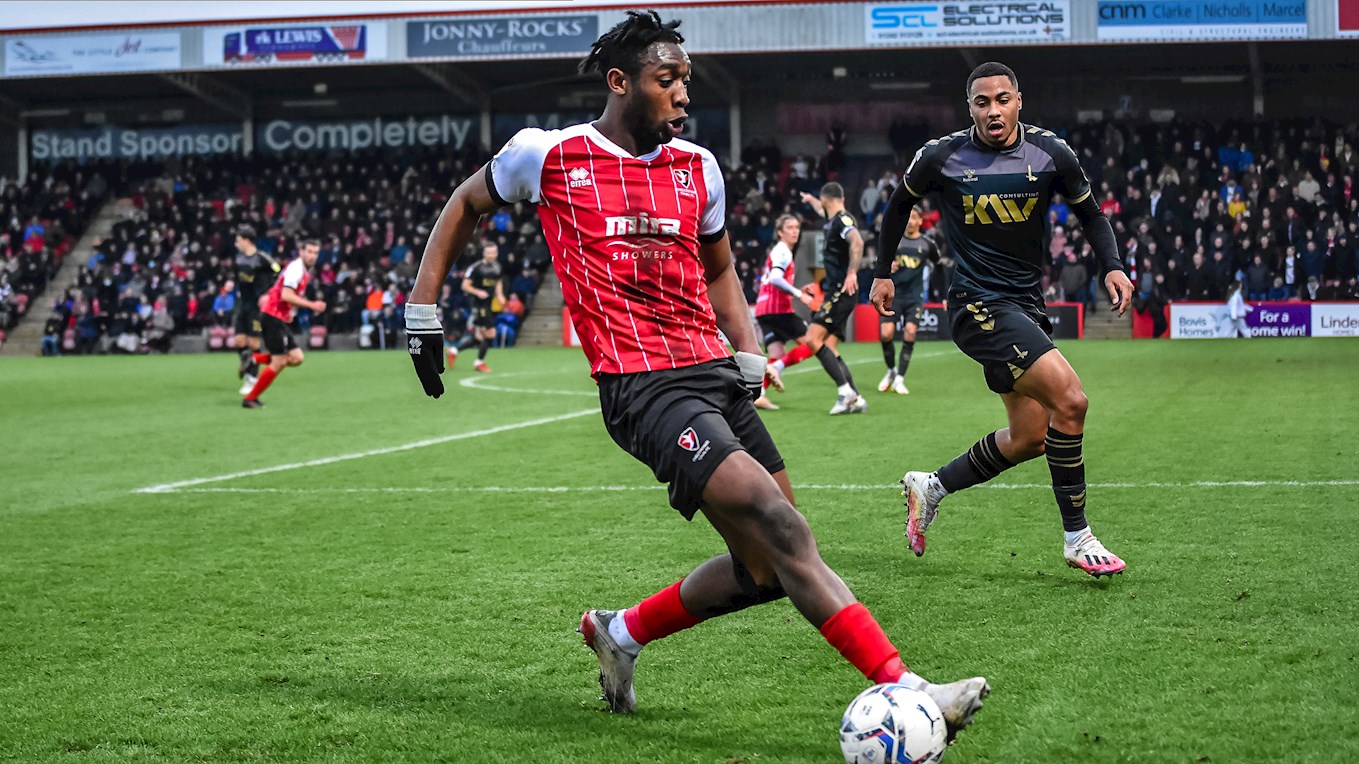 Having made his last appearance for the Imps in Gloucestershire during December, the 23-year-old made his Cheltenham debut against Burton and impressed, hitting the crossbar just minutes into the game.

A deserved first goal followed a week later against Charlton from close range and he was even serenaded with his own chant by supporters - making four appearances before suffering a hamstring injury early on against Wigan.

Two goals in January took the Leicester City loanee's League One tally to five, as the 21-year-old featured in all of the Robins' matches during the first month of the year. 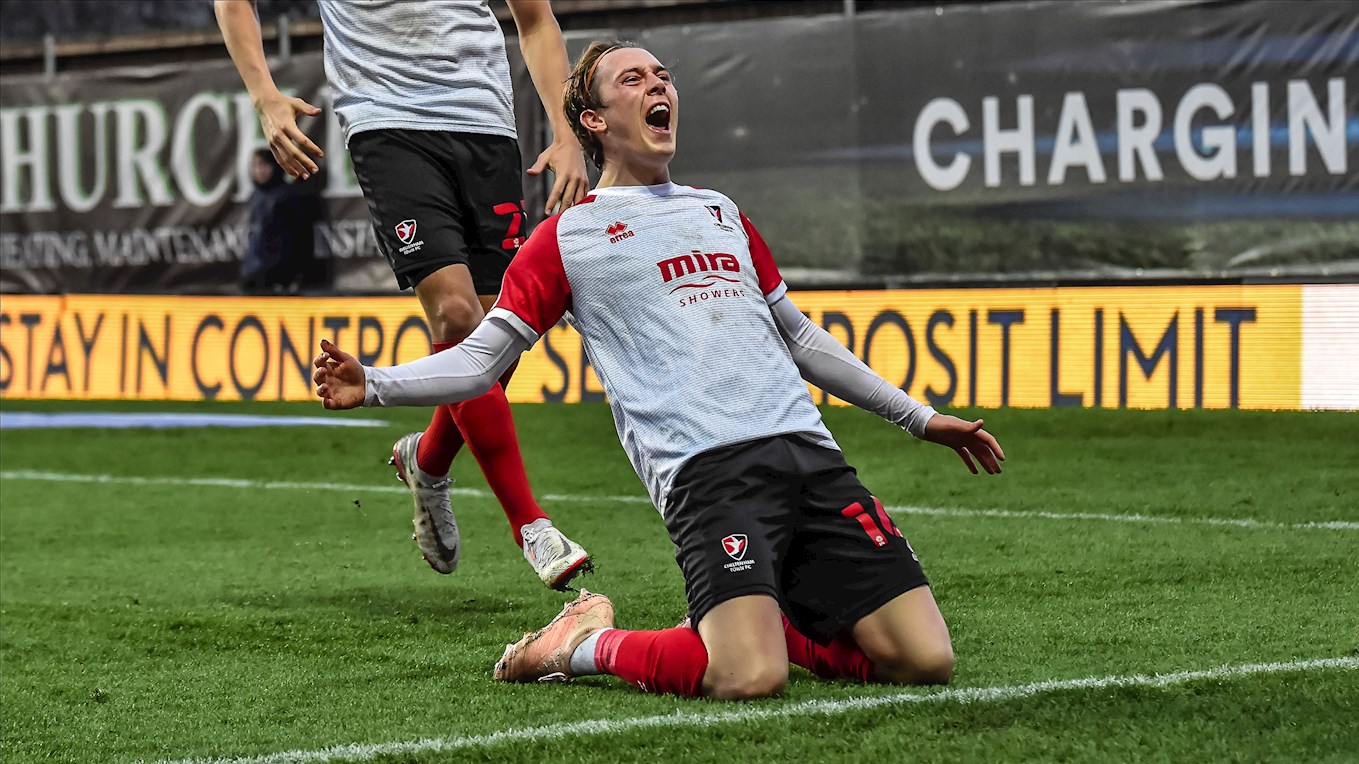 The popular midfielder's close-range finish at Oxford was the first competitive goal scored in the club's new third kit and he followed up with a stunning volley at home against Burton Albion the following week to net in back to back games.

Having reclaimed a starting place as first choice goalkeeper during the latter months of 2021, Welshman Evans enjoyed a strong month between the sticks. 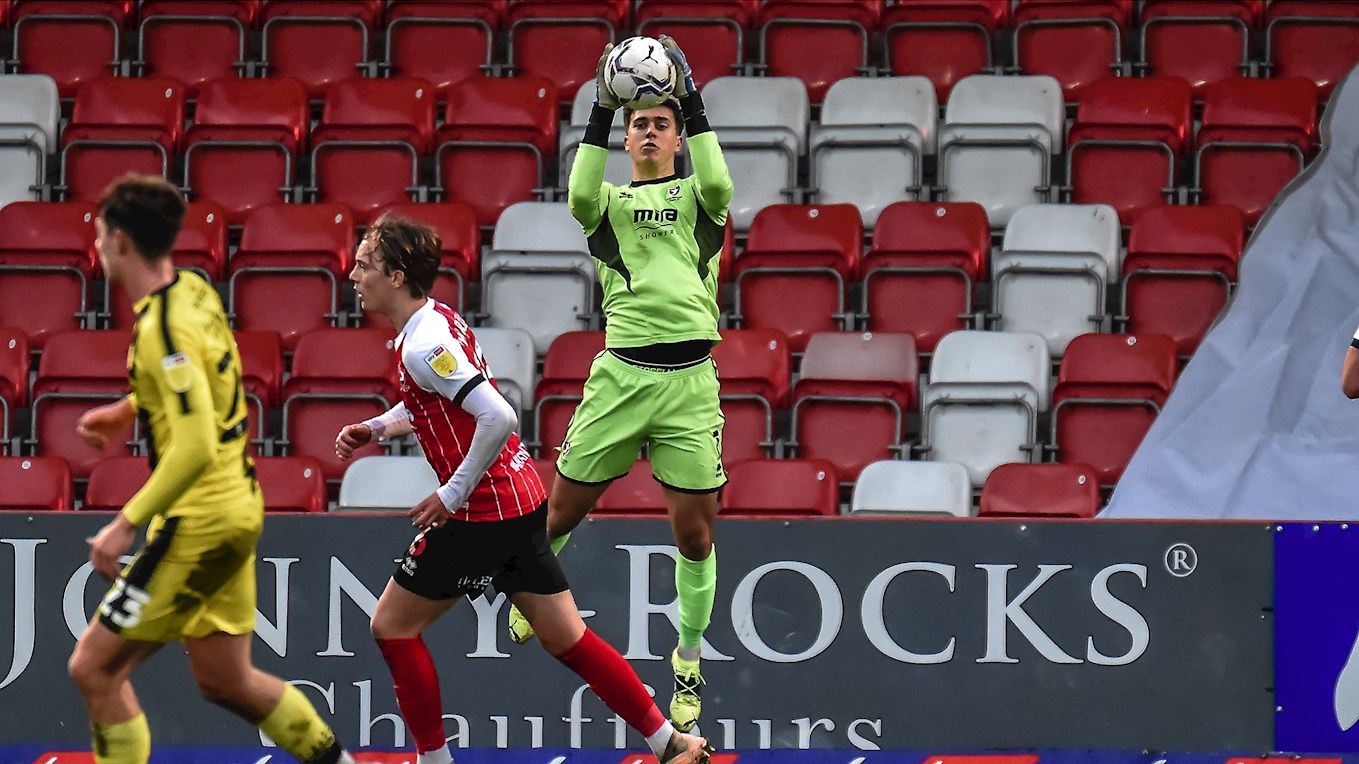 The 25-year-old started 2022 by saving Matty Taylor's penalty at Oxford and finished January with a first clean sheet of the campaign against former employeers Wigan at the Jonny-Rocks Stadium.

Centre-back Pollock was a mainstay in the heart of a defence that conceded just four times in five matches, despite playing the top two in the third tier at the time. 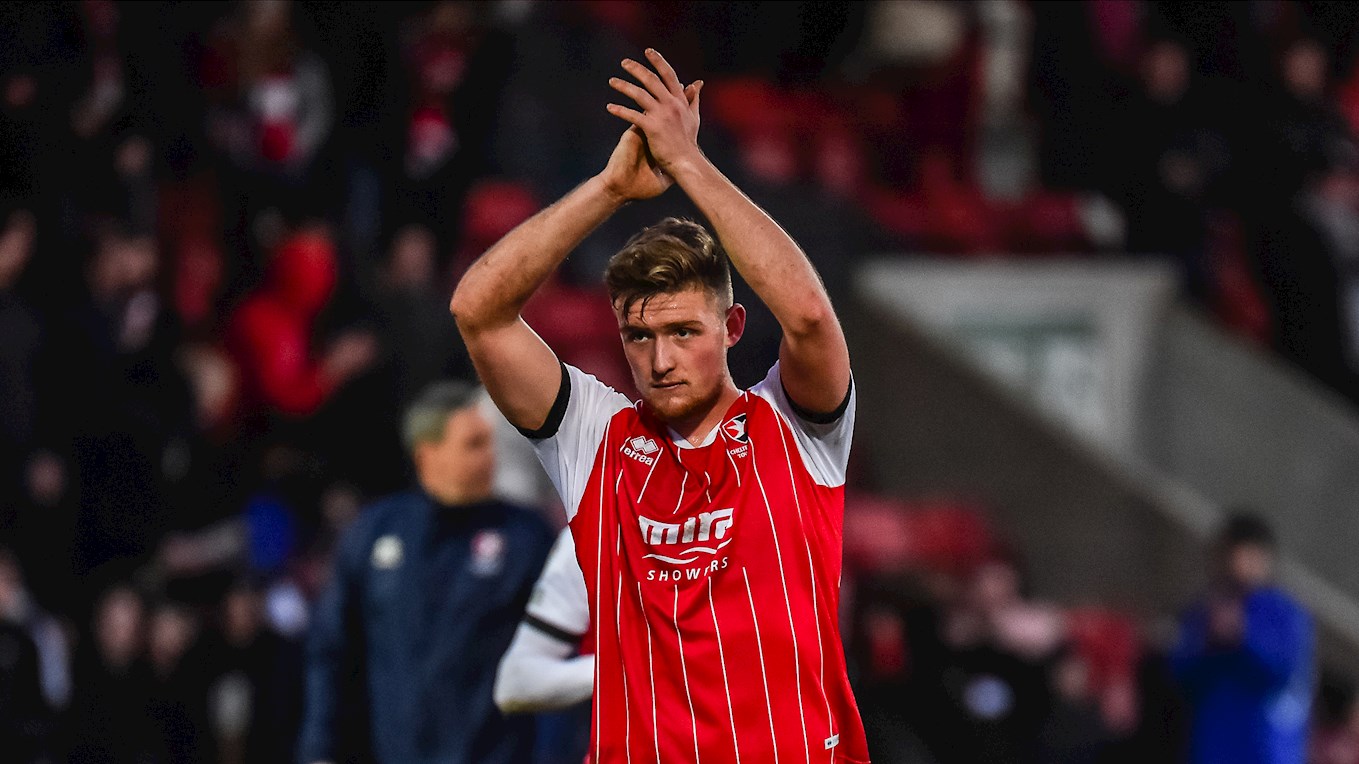 The Watford loanee continued his fine form since arriving in Gloucestershire from the Premier League outfit until the end of the 2021/22 campaign, having already been chosen as Player of the Month back in October. 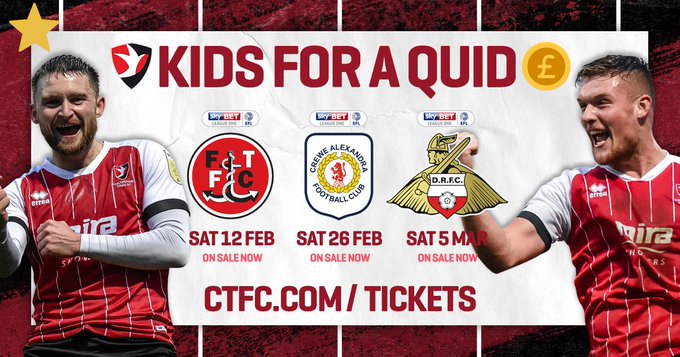