Four goals by Alfie May and another by Kion Etete earned Cheltenham Town the unlikeliest of points on an extraordinary afternoon in Wycombe.

Twice they trailed by two goals at Adams Park but Michael Duff's side oozed spirit and resilience to fight their way back into the contest and take a share of the spoils.

May was the talisman and became the first player to net four in an EFL match for the club, taking his season tally to 15 to surpass Steven Gillespie's 2007/08 League One record.

It was one of those I-was-there afternoons and it left club historian Paul Godfrey scrambling through the record books.

On that occasion they were at home to Yeovil & Petters United (now Yeovil Town) in the Southern League Central Division with Ron Edwards netting four himself and Jim Black adding a fifth.

Duff was was philosophical after this latest chapter, hailing his side's battling qualities. 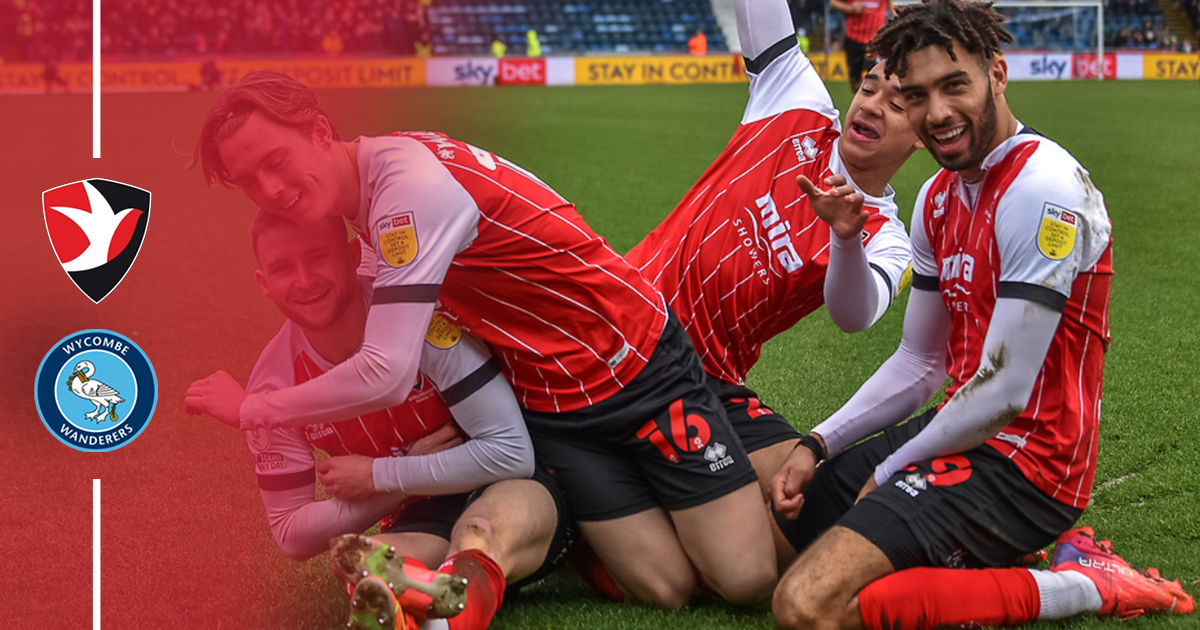 "I probably don’t have the vocabulary to describe that properly," he said afterwards.

"The goals were terrible but Wycombe will say the same. The main thing I’ll take from it is the spirit and togetherness.

"It’s not often you score five goals away from home either, so it’s a good point, hard-earned against a good team."

He kept faith with the side that notched a second successive win against Fleetwood Town last weekend.

May's first arrived as early as the third minute, taking advantage of some poor defending that set the tone for the remainder of the afternoon.

However promotion chasing Wycombe transformed the game inside seven first-half minutes to post a comfortable advantage at the interval, missing a great chance to make it four on the whistle. 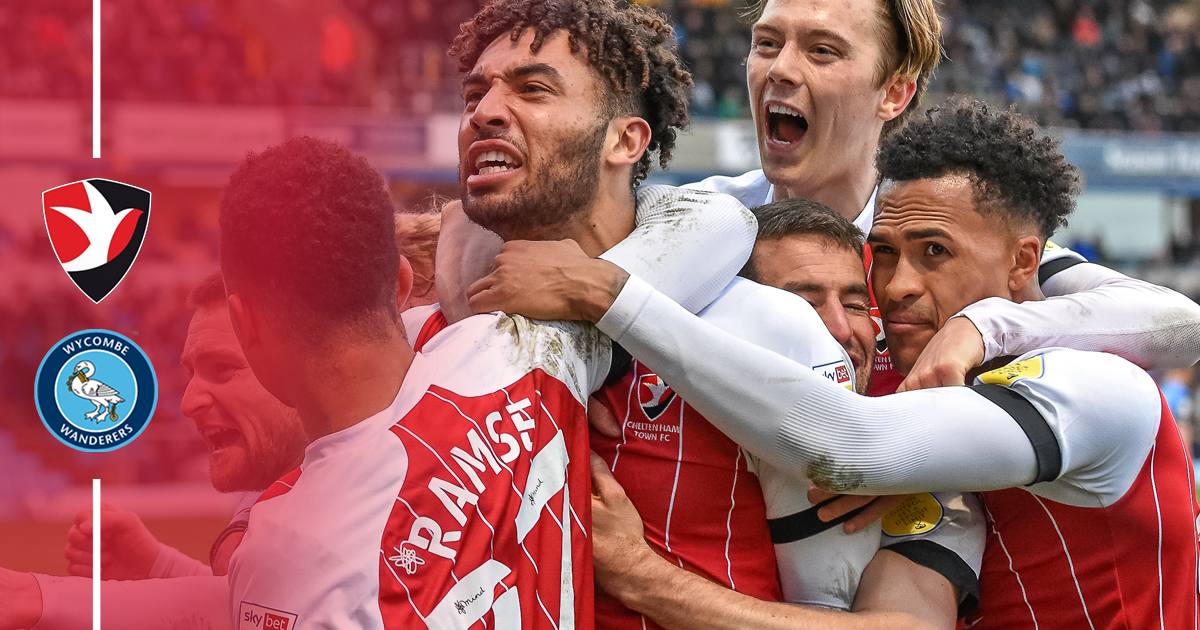 Cheltenham emerged from the break revitalised and May reduced arrears with his second to give the travelling faithful hope.

It was a fine team goal, Ben Williams lifting over a brilliant cross to the far post for Etete to turn it into the path of the striker, who nodded home from close-range.

Then Etete himself bagged his first goal since his arrival from Spurs, a cracking left footed effort from 22 yards that found the inside of the right post.

But Welsh international Sam Vokes found the net twice within the space of 60 seconds, the second directly from the restart to restore the two-goal cushion and seemingly end the game as a contest.

May though was irrepressible and completed his hattrick with the pick of the bunch, bringing down Callum Wright's searching ball with a brilliant touch before lifting the ball over the Chairboys' number one.

His eighth goal in four games arrived nine minutes from time, crashing home an unstoppable volley after a poor defensive clearance to send the away end into raptures.

A point apiece then, but an afternoon that will live long in the memory. Football, eh? 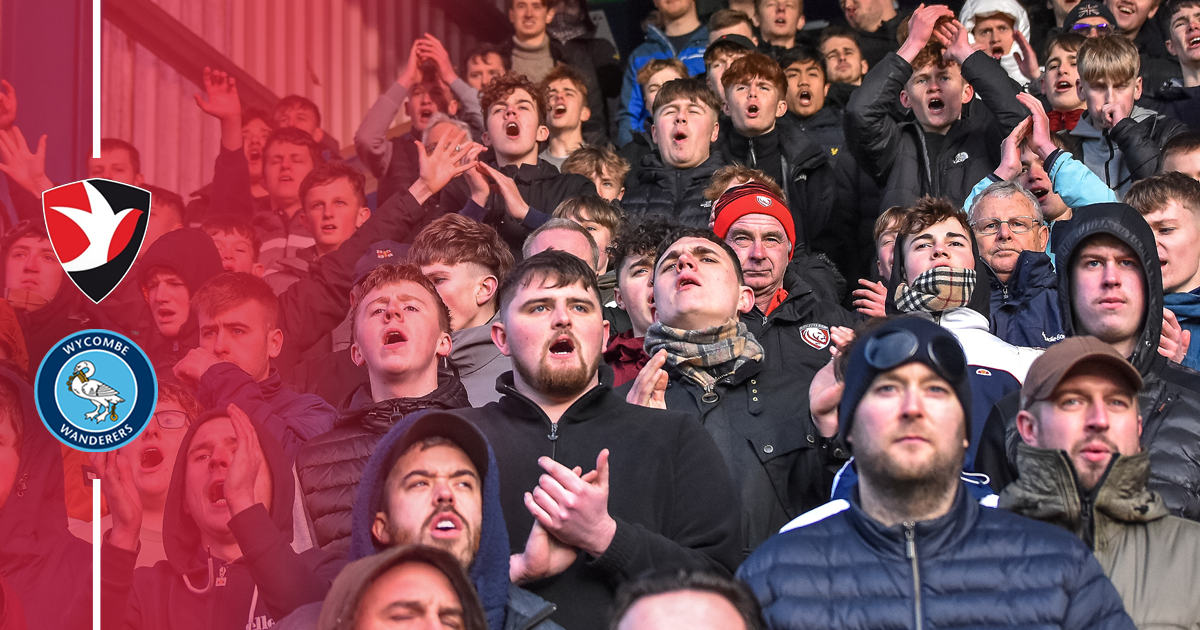