Alfie May’s winner completed a sensational comeback for Cheltenham Town as they condemned Sunderland to a 2-1 defeat at the Jonny Rocks Stadium.

The forward has reached double figures in a league season for the very first time in the Football League.

Alex Pritchard opened the scoring for Sunderland with a sublime first half free-kick, before Elliot Bonds equalised with a rocket from range that deflected over Anthony Patterson.

May decided proceedings by latching onto a through ball from Kion Etete and lashing a powerful finish into the far corner.

Sunderland posed the biggest threat during the opening exchanges, particularly down the left with Jack Clarke. The 21-year-old, signed on-loan from Tottenham Hotspur in January, pickpocketed Charlie Raglan, but drilled a low shot wide from the edge of the box.

They maintained their attacking momentum when Ross Stewart crashed his header against the woodwork, although the League One top scorer was subsequently flagged offside. 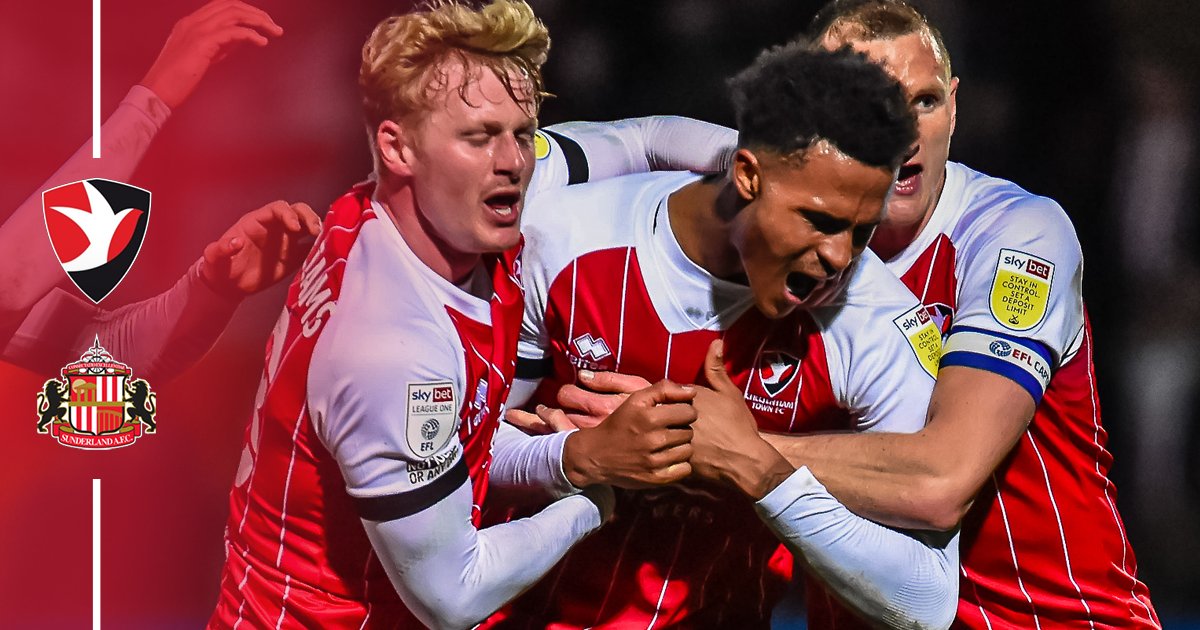 May and Etete showed signs of promise with both working exquisitely hard off the ball to contribute to the build-up play. Nevertheless, the Robins failed to test Patterson between the sticks for Sunderland in the first half.

The Black Cats took the lead in impressive style from Pritchard’s free-kick in the 32nd minute. The former Huddersfield Town midfielder was fouled by Charlie Colkett on the edge of the box and curled an unerring free-kick beyond the reach of Owen Evans.

Evans prevented Sunderland from scoring a second in quick succession when he showed supreme reflexes to divert Dajaku’s header over.

Michael Duff introduced Callum Wright for Colkett on the hour-mark and his substitution breathed new life into the attack. Cheltenham then equalised in the 64th minute through Elliot Bonds. A loose ball dropped to Bonds outside the penalty area and his thunderbolt from range took a deflection to sail over Patterson.

This lifted an already electrifying crowd as Cheltenham started to flex their muscles in their search for a winner. May drew a relatively comfortable save from Patterson before Charlie Raglan headed wide at the near post. 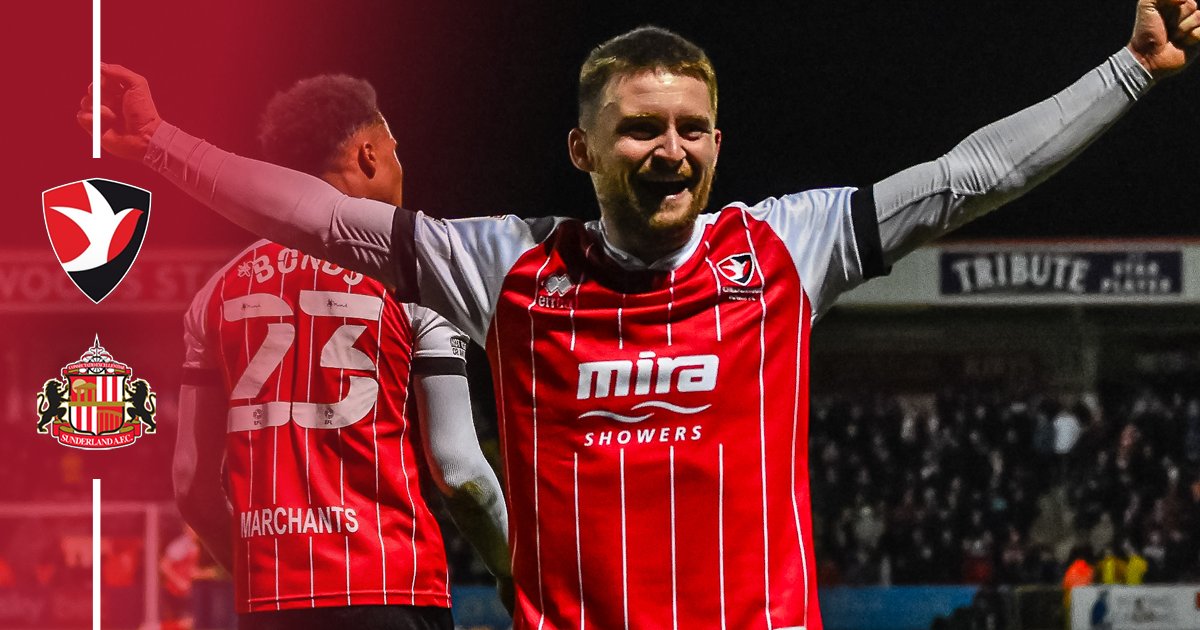 Sunderland did provide a scare when Raglan was perfectly positioned to head clear Pritchard’s header in front of goal, but it was the Robins who were doing most of the knocking.

The winner duly came when Etete plucked Evans’ long ball from out of the air with a beautiful first touch. He helped the ball onto May, who fired an unerring finish into the far corner to send the Whaddon Road crowd into raptures.

Mike Dodds introduced Jermain Defoe from the bench in a desperate attempt to salvage a point but Evans thwarted his only chance with a comfortable save at his near post. Sunderland battled until the very end but Cheltenham weathered a series of late corners to end their 12-match winless run.

The crowd stayed to present the players with a standing ovation as Cheltenham climbed seven points clear of the relegation zone. It was a third defeat in a row for Sunderland, although they stay fourth-place in League One.