The forward scored twice in three minutes to help the Robins come from a goal down after Ayoub Assal's early opener.

But after a second half of Dons pressure, the hosts managed to rescue a point when Aaron Cosgrave came off the bench and netted a late equaliser.

It's a result that keeps Cheltenham ahead of Wimbledon in the League One table in the battle at the lower end of League One.

Wimbledon got off to the perfect start when Assal, who was a thorn in Cheltenham's side in the FA Cup second round meeting between the two clubs earlier in the season, pounced to fire across the face of goal to give the hosts the lead. 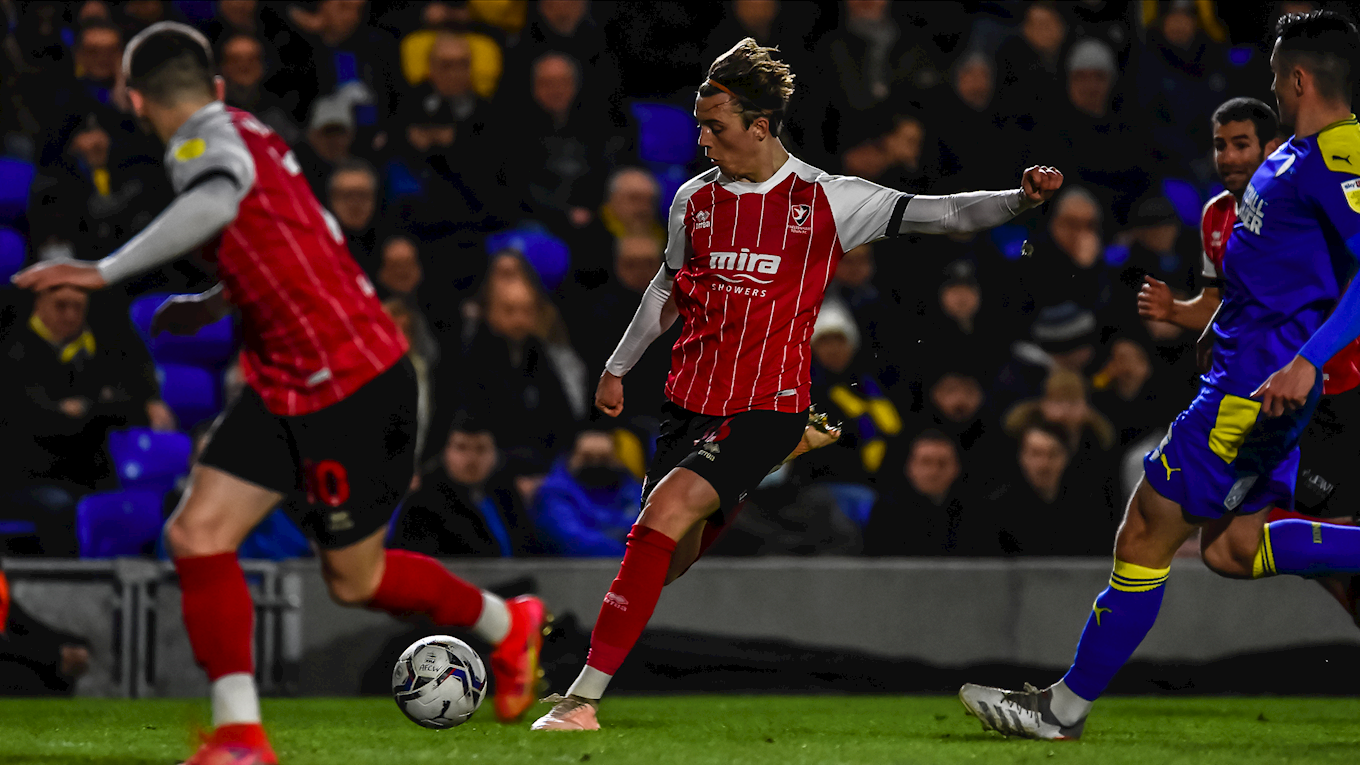 A series of half-chances represented an pleasing response as May and Liam Sercombe both threatened.

May would level the scores just past the half hour mark. A long ball forward was brilliantly taken under control by Kion Etete, and the Spurs loanee set up May to equalise.

Within two minutes May was celebrating another goal as he was brought down in the box by Wimbledon goalkeeper Nik Tzanev and picked himself up to convert from the spot.

The home side struggled to find ways of drawing level before half time, though Luke McCormick's volley from outside the box did go over. 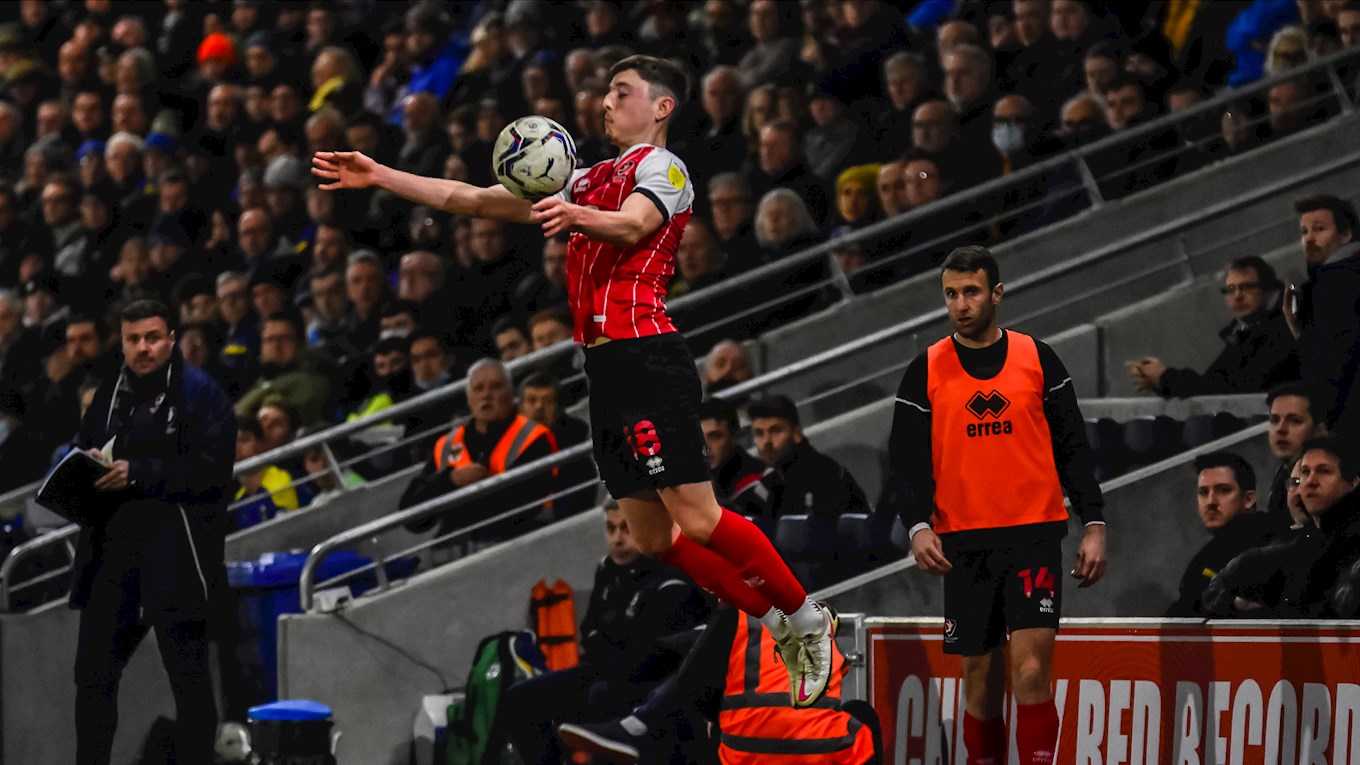 They were out of the blocks fast in the second half. Ben Heneghan saw a header drop just wide while Terry Ablade's header was straight at Owen Evans.

Anthony Hartigan was allowed room to cross for Jack Rudoni to head wide shortly before a rare Cheltenham opening that saw May find room but fire off target.

Wimbledon continued to knock on the door, and they got the goal they were after, when substitute Cosgrave got clear on the left and found the bottom corner to salvage a draw and to deny Cheltenham what would have been a significant away win.