The first of three Kids for a Quid matchdays sees Cheltenham Town take on Fleetwood Town on Saturday (kick-off: 3pm).

It's another important League One contest for the Robins as they look to increase the gap between themselves and the League One drop zone.

Fleetwood are similarly looking to do the same, and given how events turned out in the opening month of the season when they last met, it's all set to be another tight affair at the Jonny-Rocks Stadium.

Under-16s can watch the game for just £1 if they buy before midnight using the voucher code QUIDKID online. Tickets are also £2 cheaper for all fans when purchasing before midnight on Friday online.

A decision will be made on whether Conor Thomas is fit enough to be involved after a recent calf injury.

Dylan Barkers has joined Gloucester City on loan so is unavailable, while Jamie Soule could make his debut if he features. 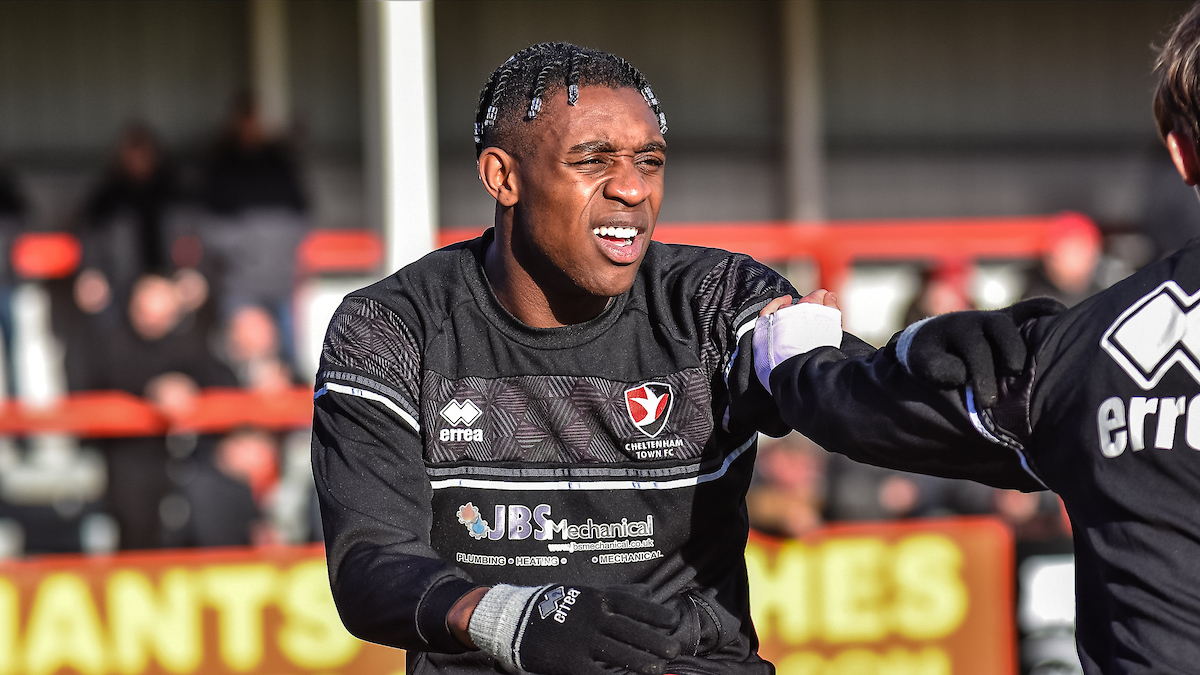 Boss Michael Duff is aware of a team who are dangerous from set plays ahead of their visit to Gloucestershire.

"They're very similar to ourselves. You can dress it up how you want, they've not won in five but they've only lost one in five," he said.

"We know it'll be a difficult game. They beat us at their place. They are good at set plays and they've definitely got goals in the team.

"They can flip to one or two formations. They can quite comfortably go to a three or a 4-3-3."

Watch the full pre-match press conference with the Robins boss for free on iFollow.

A run of four consecutive draws has maintained Fleetwood's position just above the League One relegation zone. They've only lost two of their last 11 games and have improved since a run between October and December that saw them fail to register a win.

In midweek they held promotion chasing MK Dons to a draw and have enjoyed some noteworthy wins over the last few weeks which have included defeating Rotherham United and Bolton Wanderers.

They've bolstered their attacking options in the January transfer window with the signing of Ellis Harrison from Portsmouth, while Daniel Butterworth has signed on loan from Championship side Blackburn Rovers.

Add in the experience of former Republic of Ireland international Anthony Pilkington and another January recruit, Harvey Macadam, who has made the step up from non-league football, and they offer plenty of threat going forward.

At the back Robins fans will be familiar with former left back Danny Andrew as he returns to the Jonny-Rocks Stadium. He carries with him a dangerous set piece threat, while ex-Preston North End man Tom Clarke offers a useful presence at the back - he scored for them when the two sides met earlier on in the season.

In December 2021 former Scotland international Stephen Crainey was confirmed as Fleetwood's permanent Head Coach until the end of the season after a positive caretaker spell in charge.

He had been responsible for leading the under-23s at Highbury Stadium before stepping up to replace Simon Grayson when he left the club in November. He is assisted by former Scotland teammate Barry Nicholson.

A left back in his playing days, Crainey played in the Premier League for Southampton and Blackpool and also represented Celtic, Leeds United, Wigan Athletic and AFC Fylde in his playing career, as well as his current employers. 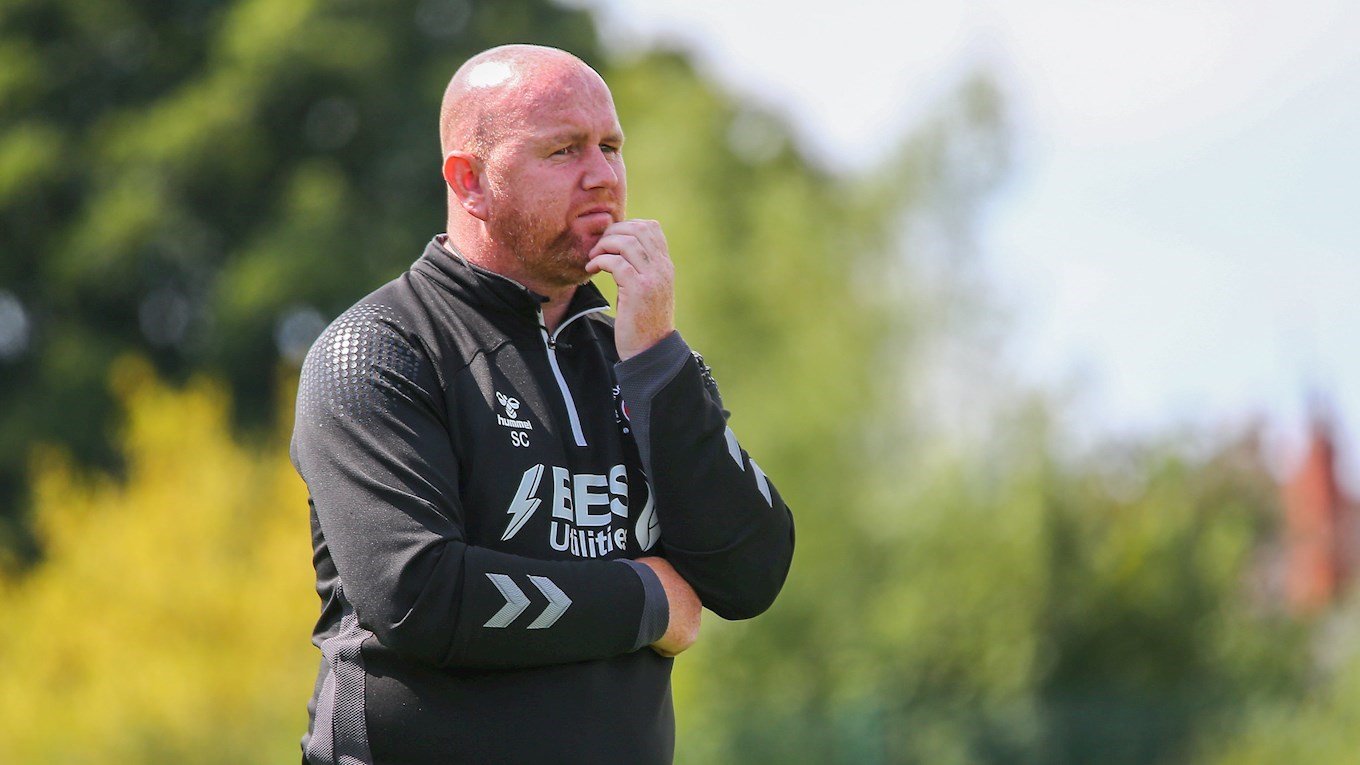 Supporters have until midnight to take advantage of the Kids for a Quid offer. Under-16s can watch the game for £1 when using the voucher code QUIDKID online. Tickets are also £2 cheaper for all age categories when bought before midnight on Friday.

Pre-paid tickets are available to collect for the Autovillage Stand, Paddock, Tunnel and Optimising IT Stand from the ticket collection point in the car park, while for the Colin Farmer Stand they're available next to the Parklands turnstiles.

The main interview is with Tuesday night goal scoring hero Elliot Bonds. He discusses his return to full fitness, his international experiences and more.

There are also other reads featuring Michael Duff, Liam Sercombe, the club's history, Ladies, Academy and much more.

The programme is available to buy around the stadium for £3. It can also be bought online. 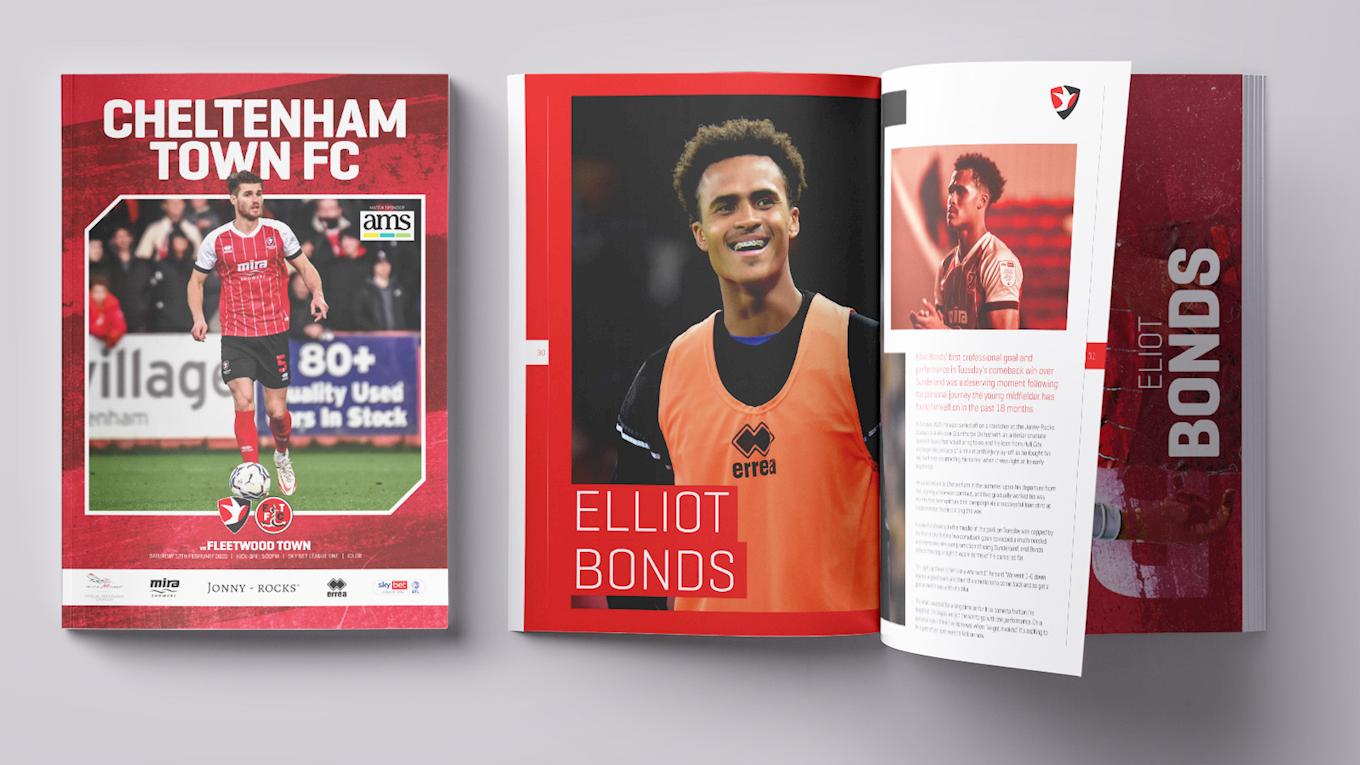 Website: Make a visit to the website after the game to read the report and watch the post-match press conferences.

Highlights: Extended highlights will be available on iFollow. You can watch short highlights on YouTube and there will also be the goals shown on Quest and Sky Sports.