Callum Wright has been chosen by supporters as January's Autovillage Player of the Month with just over 43% of the vote.

As he did in August, Wright made it a double by also winning the Goal of the Month award for his wonderful volley against Burton Albion at the Jonny-Rocks Stadium. 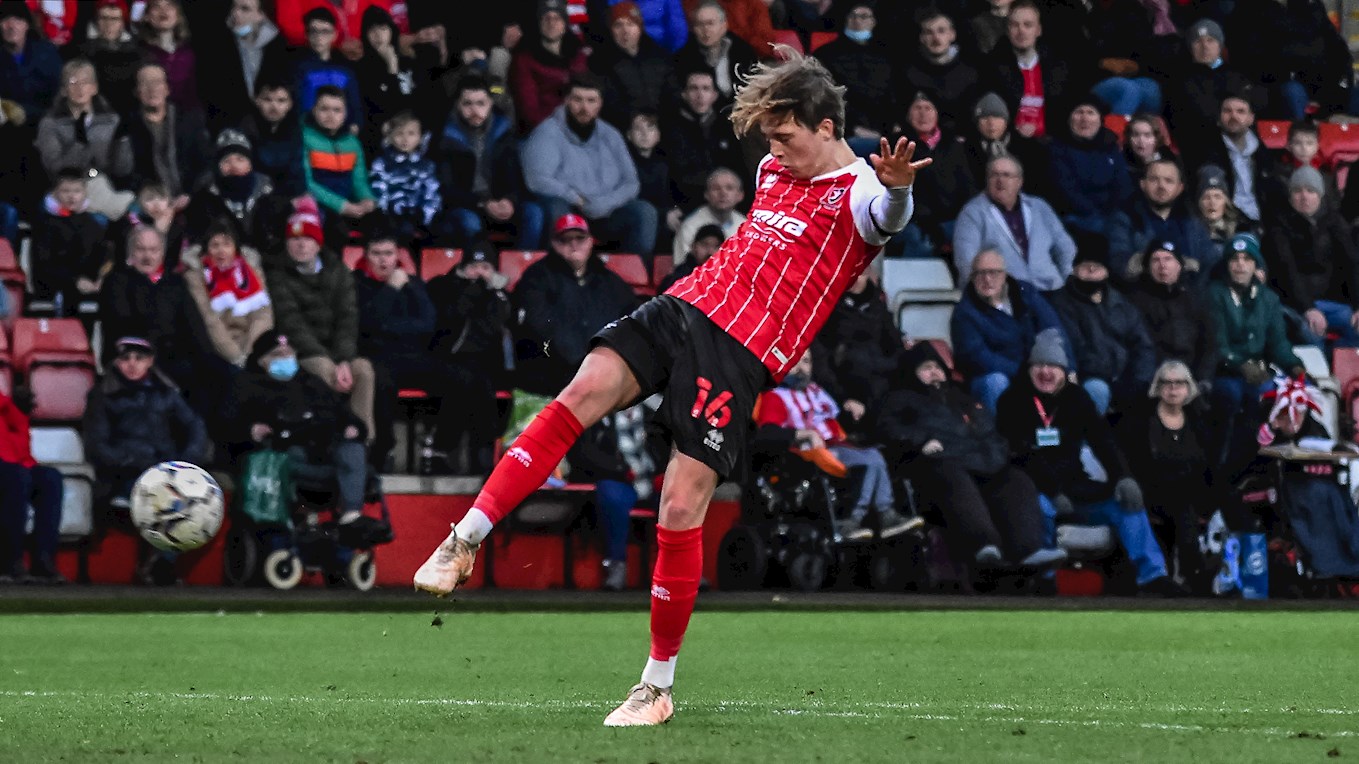 The 21-year-old also netted at Oxford United on New Year's Day during the first month of 2022, which was the first and only goal scored so far in the club's new third kit.

Leicester City loanee Wright made it five League One goals for the season so far - already bettering 2020/21's tally by one with 14 matches left to play.

Wright featured in all five of the club's matches in January and edged out fellow loanees Dan Nlundulu and Mattie Pollock as well as goalkeeper Owen Evans in the vote. 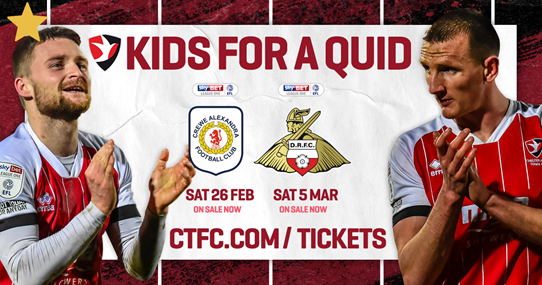