One of Cheltenham Town's all-time greatest goalkeepers has passed away at the age of 90.

Bill Gourlay was a member of the successful Cheltenham team of the mid to late 1950s having moved down to England from his native Scotland. 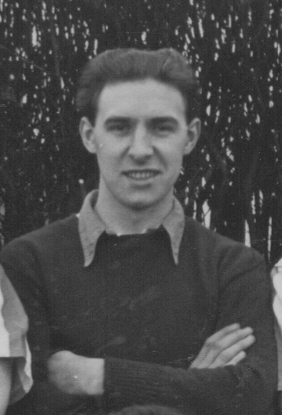 Gourlay was born in the Scottish mining village of Stoneyburn in West Lothian and began his career in Scottish junior football with Bathgate Thistle while working as a bricklayer. He joined Cowdenbeath in December 1951, spending two seasons at Central Park and making 26 first team appearances before joining Manchester City for the Fife club's then record fee in February 1953.

Gourlay spent two seasons at City as understudy to Bert Trautmann, training every day alongside the legendary German keeper, but asked for a transfer in order to play regular first team football and Arch Anderson swooped to bring him to Whaddon Road in the summer of 1954. He became part of an ever-expanding Scottish contingent in the Robins' squad, along with John Farrel, Nat Baird, Rex Dunlop, Danny Fowler, Frank Carnie and Danny Mitchinson.

The club found him a job at Dowty Fuel Systems at Arle Court, where he spent the next 27 years, and over eight seasons at Cheltenham Town he became regarded as one of the best goalkeepers in the Southern League. Although standing only 5'10" and weighing 12 and a half stone, he was brave and agile with a perfect temperament and he never seemed to get excited.

Gourlay was virtually ever-present during his first seven seasons at the club as Cheltenham Town finished inside the top six of the Southern League - in those days one of the strongest competitions outside the Football League - for six consecutive seasons and finished runners-up to Guildford City in 1955-56. During that campaign he kept 14 clean sheets and produced a brilliant display as Cheltenham defeated a strong Chelmsford City side 1-0 with 10 men for much of the game and while at Whaddon Road he kept a series of useful goalkeepers in the shadows including Bill Harper, Colin Gill and Mike Teague.

Other highlights of his time with the club included the FA Cup matches against Reading, before a record crowd at Whaddon Road in 1956 with Gourlay making a vital early save, and against Watford in 1959. Cheltenham held the Hornets to a 0-0 draw at home - many believed the Robins could have won that game - before losing the replay 3-0. 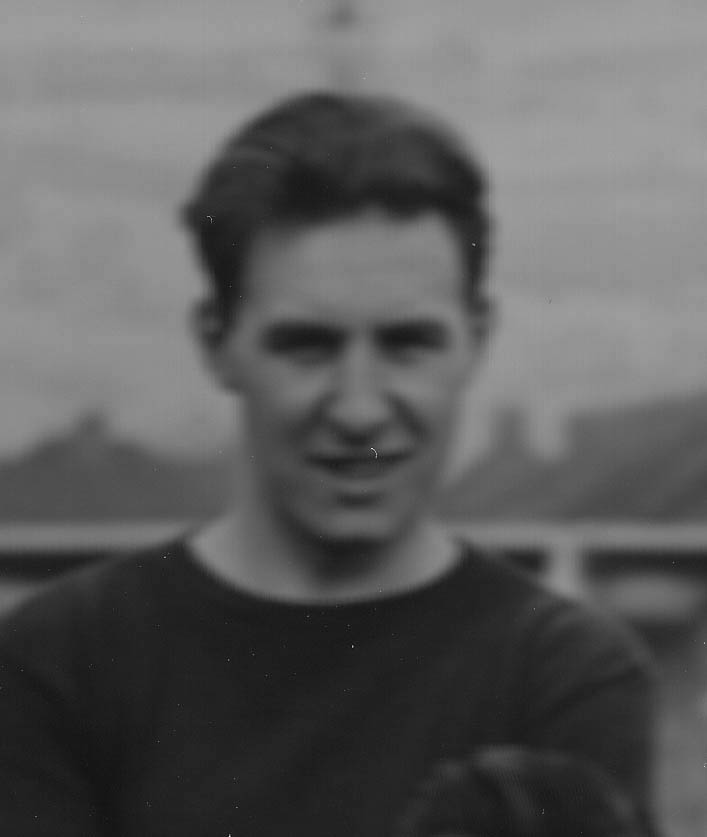 His one major piece of silverware at Cheltenham Town was the 1957-58 Southern League Cup, Gourlay playing in both legs of the final against Gravesend & Northfleet as the Robins won 4-1 on aggregate.

Cardiff City were rumoured to be interested in signing Gourlay during 1955 he remained at Cheltenham Town until 1961-62 when injuries limited his appearances, his absence being a key factor in the club suffering its first ever relegation that season.

In the summer of 1962, after 379 first team games for Cheltenham Town, he joined Weymouth back in the Southern League Premier Division for a small fee and was instrumental in helping the Terras to finish third in the league before announcing his retirement.

Gourlay lived in Cheltenham for the rest of his life with his wife of over 50 years Gina and was a guest of honour at two Cheltenham Town Football League matches as well as being featured in the book "Cheltenham Town: 50 Greats." He retained little involvement in football after his retirement from playing - save for a spell as trainer coach of Dowty Arle Court in the early 1970s - and instead took up lawn bowls for Dowty Arle Court and Cheltenham Spa, playing the game regularly for over 30 years.

Our thoughts go out to all of Bill Gourlay's family and friends at this sad time.