Young forward Zac Guinan goes to Cirencester Town on loan for a second spell this season, after recovering from injury.

The 18-year-old suffered a serious knee injury in August, which cut his time at the Southern League Division One Central side.

However, Guinan is now fit and has returned to Cirencester in search of first team minutes. Before his injury, he made two appearances during his loan spell, and now has a month loan spell with the club.

The striker is a product of Cheltenham Town's Academy, and was given a professional contract in the summer after an impressive season with the U18s. 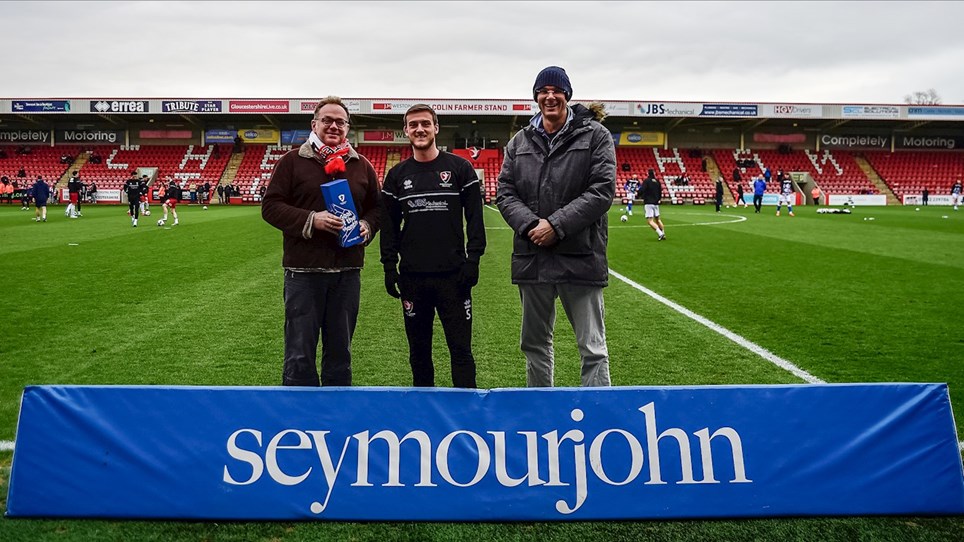 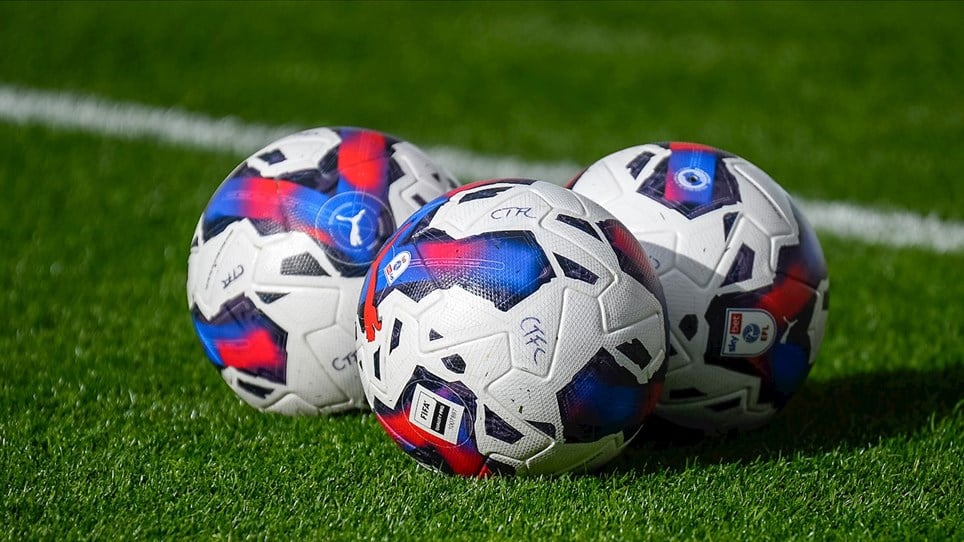 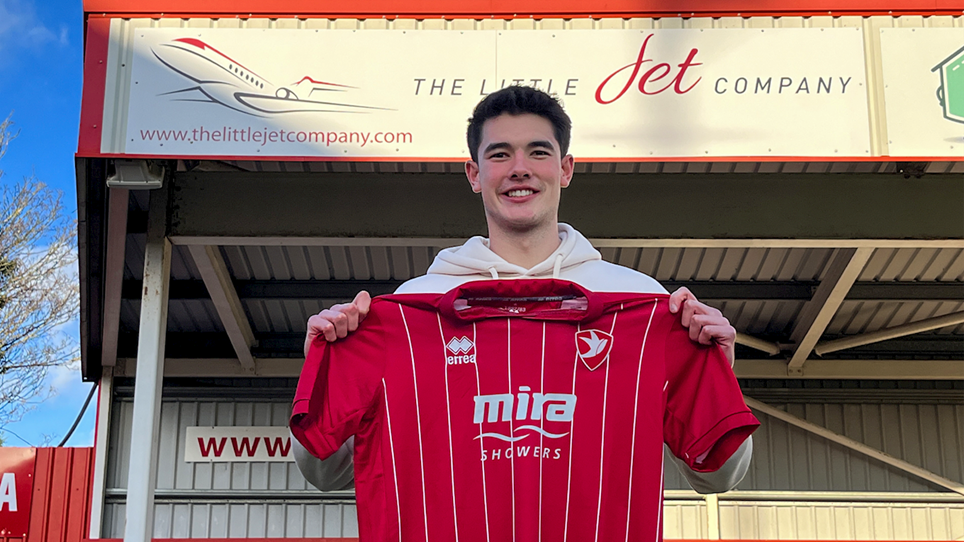